Police say they were called to check on a man who was threatening to harm himself and responding officers. 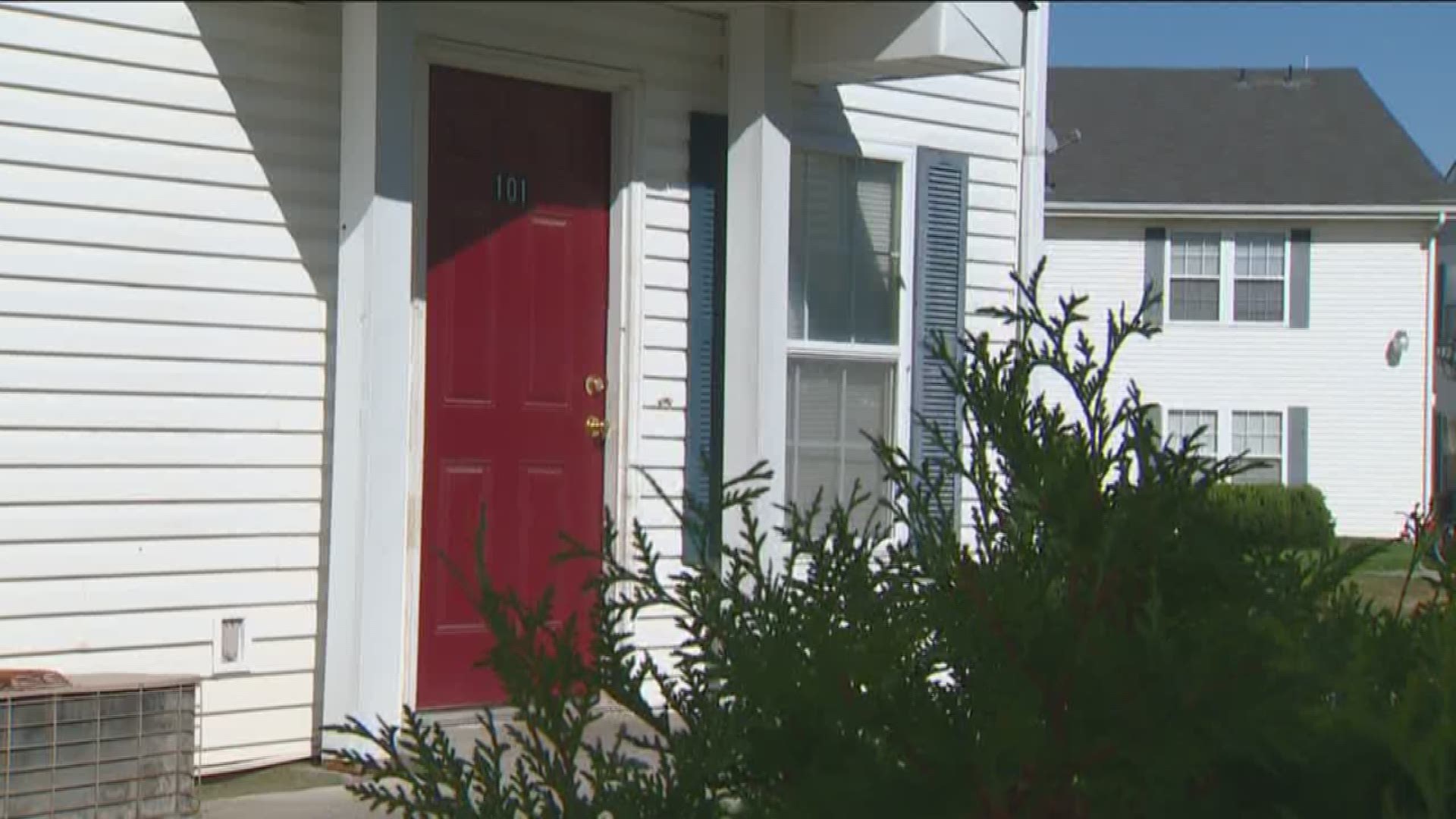 According to the Nampa Police Department, officers were called at about 10:21 p.m. to the Davis Estate Apartments for a welfare check on 58-year-old Thomas Howard Luedtke.

One caller told police that Luedtke.wanted to harm himself, and he said he would shoot officers if they arrived. Another caller reported that Luedtke was hiding in camouflage, and that he said the cops were coming to kill him.

Police said that officers arrived to find the man armed with a loaded crossbow, and he was pointing it at them. Luedtke was told to drop the crossbow, but he refused to do so.

At some point during the confrontation, three officers fired their guns. Luedtke was pronounced dead at the scene. No officers were injured.

Nampa police said they had previous contact with Luedtke, including criminal, and mental holds.

KTVB spoke with several other tenants at the complex, and they say Luedtke kept to himself.

“He’s a very low-key person, we don’t hear of him very much and what we do hear, it’s just him telling his dog, ‘let’s go’,” said Vanita Hallman, a resident at Davis Estate Apartments.

“As far as I heard, and got word from the other neighbors, he was a veteran,” another resident, Darrell Beaty, said

Beaty says he lives right above where the shots were fired and was concerned about stray bullets because of all the kids that live in the complex.

“They were searching all three of those building on the backside and imagine if one of those went through the window or through the walls over there," Beaty said. "A lot of kids are here."

The Canyon County Critical Incident Task Force is investigating the shooting, with Caldwell police taking lead on the investigation.