One teen was injured in a drive-by shooting while at a party at a vacant property on Saturday. Another was struck by a vehicle that was leaving the scene. 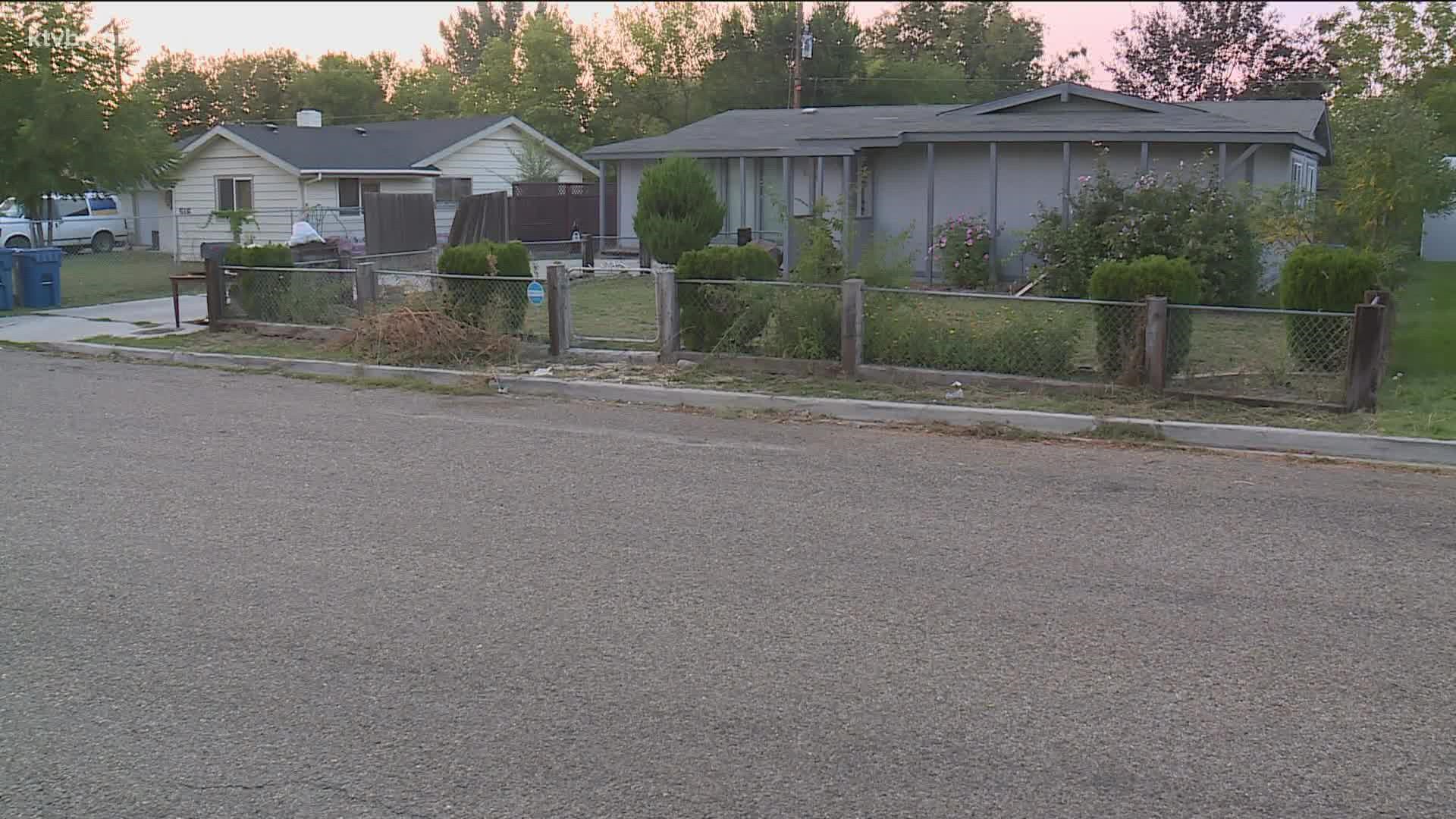 NAMPA, Idaho — Two teens were injured after a drive-by shooting and hit and run incident at a Nampa property on Friday night.

Nampa Police responded to multiple reports of shots fired at the 500 block of Shoshone Avenue at 11:40 p.m. on Friday.

Police said a group of teens was having a party at the vacant residential property. While on the property, an altercation allegedly broke out and at least one vehicle drove by and shot at the party-goers.

Teens were inside and outside of the house, according to police. While outside, a 17-year-old boy was hit once from the gunfire. He was taken to the hospital with serious but not life-threatening injuries.

As one of the cars fled the scene of the shooting, a person on a bicycle was hit by the car. The cyclist suffered non-life-threatening injuries.

Witnesses on the scene reported seeing two vehicles involved in the incident:

Police are searching for the suspect at this time. The investigation is ongoing.

If you have information about this incident, please contact Nampa Police Investigations through Nampa Dispatch at 208-465-2257, option 2.