The post also claimed the other suspects were preparing to attack nearby areas after the first suspect was apprehended.

BOISE, Idaho — Following Monday's shooting at Boise Towne Square, a post began circulating on social media claiming that multiple suspects were involved in the incident. The post also claimed the other suspects were preparing to attack nearby areas after the first suspect was apprehended.

However, Meridian Police Dept. (MPD) said this claim is not true.

Shortly after the shooting, a post began circulating on Facebook. The author of the post claimed that police said one of the suspects was killed and another was wounded. The post also claimed the wounded shooter admitted four other suspects were planning to attack the Village in Meridian.

MPD became aware of the post and investigated the claims made, ultimately determining the claims were false.

"These types of posts are frustrating and only stretch our resources even more," MPD said in a Facebook post. "If you have information please contact your local law enforcement agency, so we can investigate valid threats. Please do not post this information on social media as it just sends panic throughout our community."

MPD said any valid information regarding the shooting will be issued to the public from the agency directly. 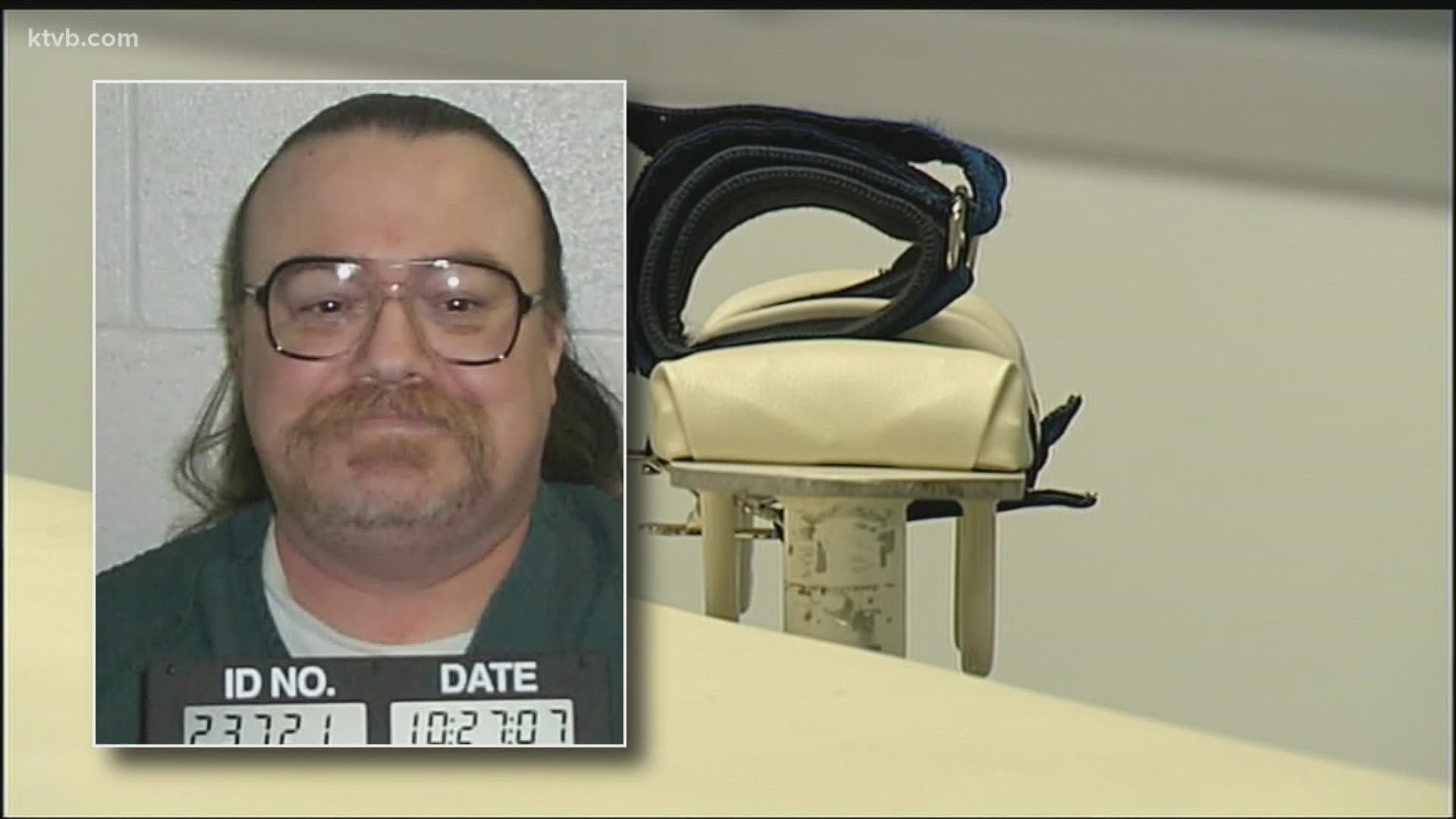