The victim was identified by the Grant County Coroner as 24-year-old Kristopher Vincent of Moses Lake. His manner of death is homicide. 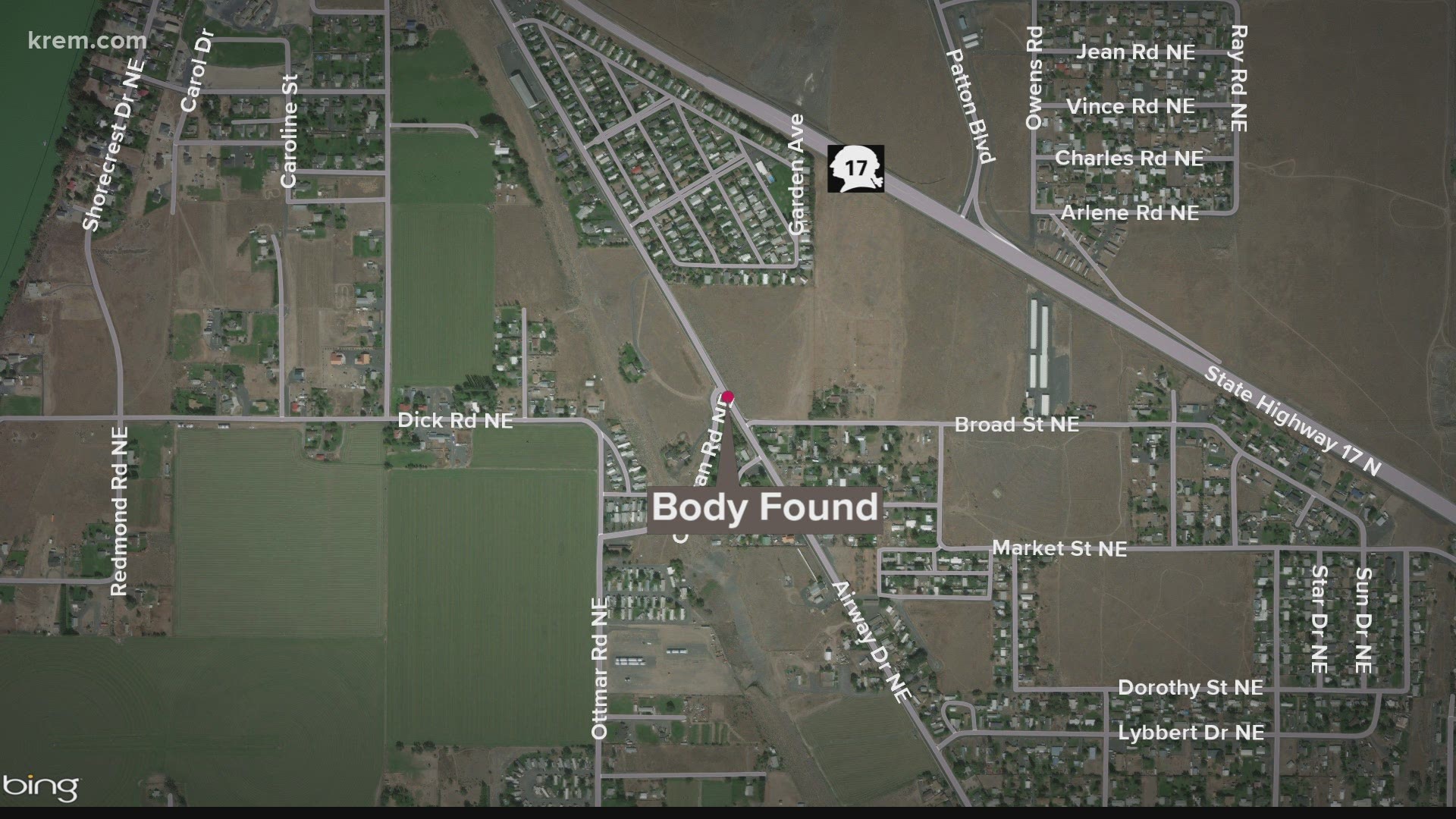 The victim was identified as 24-year-old Kristopher Vincent of Moses Lake, according to a Facebook post from the Grant County Sheriff's Office. His manner of death is homicide. Kyle Foreman, a spokesperson for GCSO, confirmed on Wednesday that detectives were investigating the man's death as a homicide.

A driver saw the body along Airway Drive near Cochran Road in Moses Lake at about 4:30 a.m. on Wednesday. Grant County deputies arrived at the scene and found that it was the body of a deceased man, according to an update provided on Facebook Live by Foreman.

Grant County detectives are now asking the public for any information or video footage that might aid in their investigation, according to a Facebook post from the sheriff's office. Authorities believe the incident happened between 2:30 and 3 a.m. on Wednesday.

In a Facebook post, GCSO clarified that investigators from the sheriff's office and Moses Lake Police Department have not found any connection between Vincent's death, the suspected drive-by shooting in the Larson Community on Wednesday and the fatal shooting on South Gibby Road in the city of Moses Lake on Monday afternoon.

Anyone with information about Vincent's death is asked to call MACC 911 at 509-762-1160 or send information to crimetips@grantcountywa.gov. Tipsters can remain anonymous. 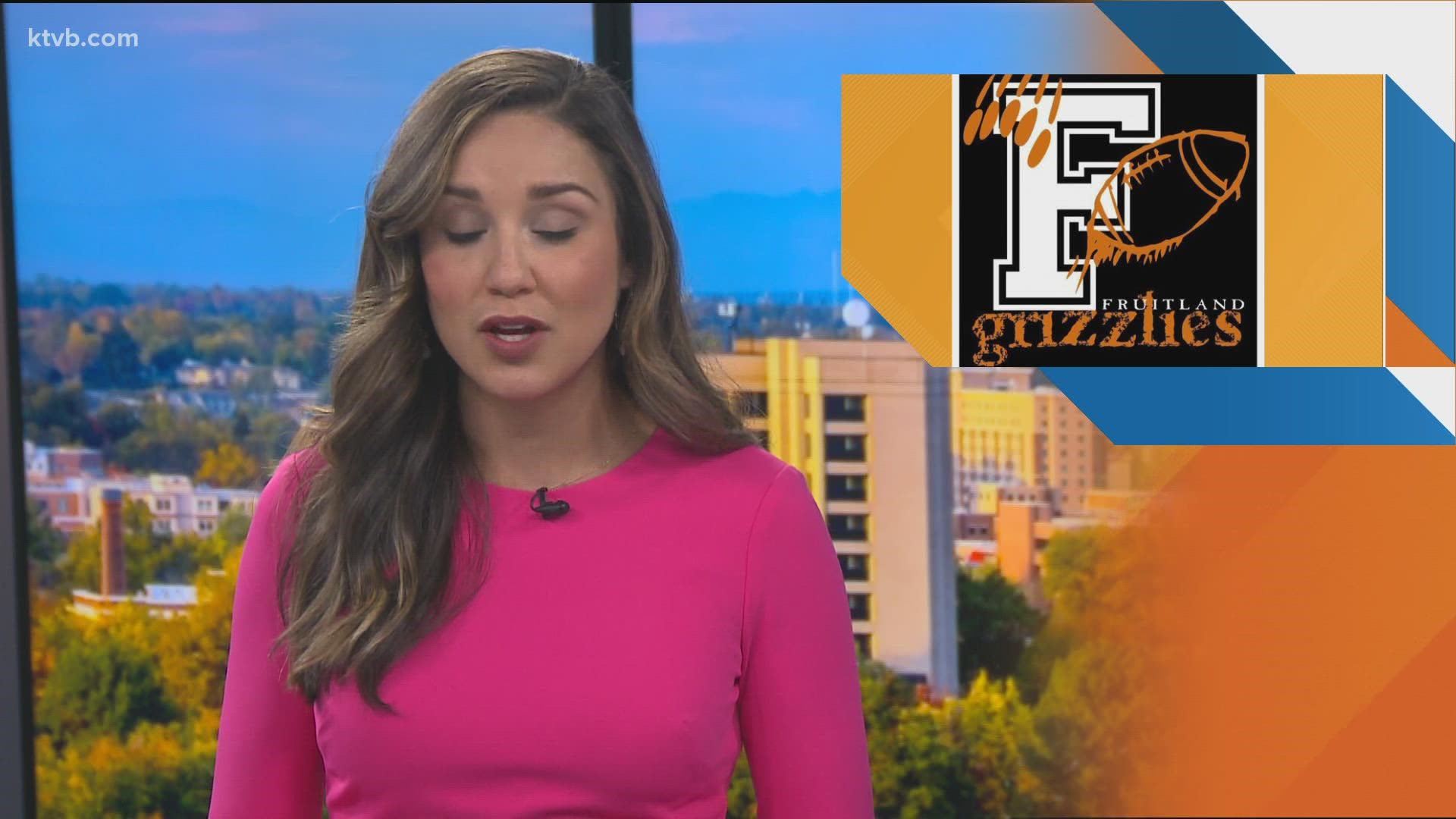