Will Lori Vallow bond out of jail? Here's what it takes

"It takes a lot of coordination and paperwork, property, good credit, people willing to sign, that aligns up all the resources and the collateral needed." 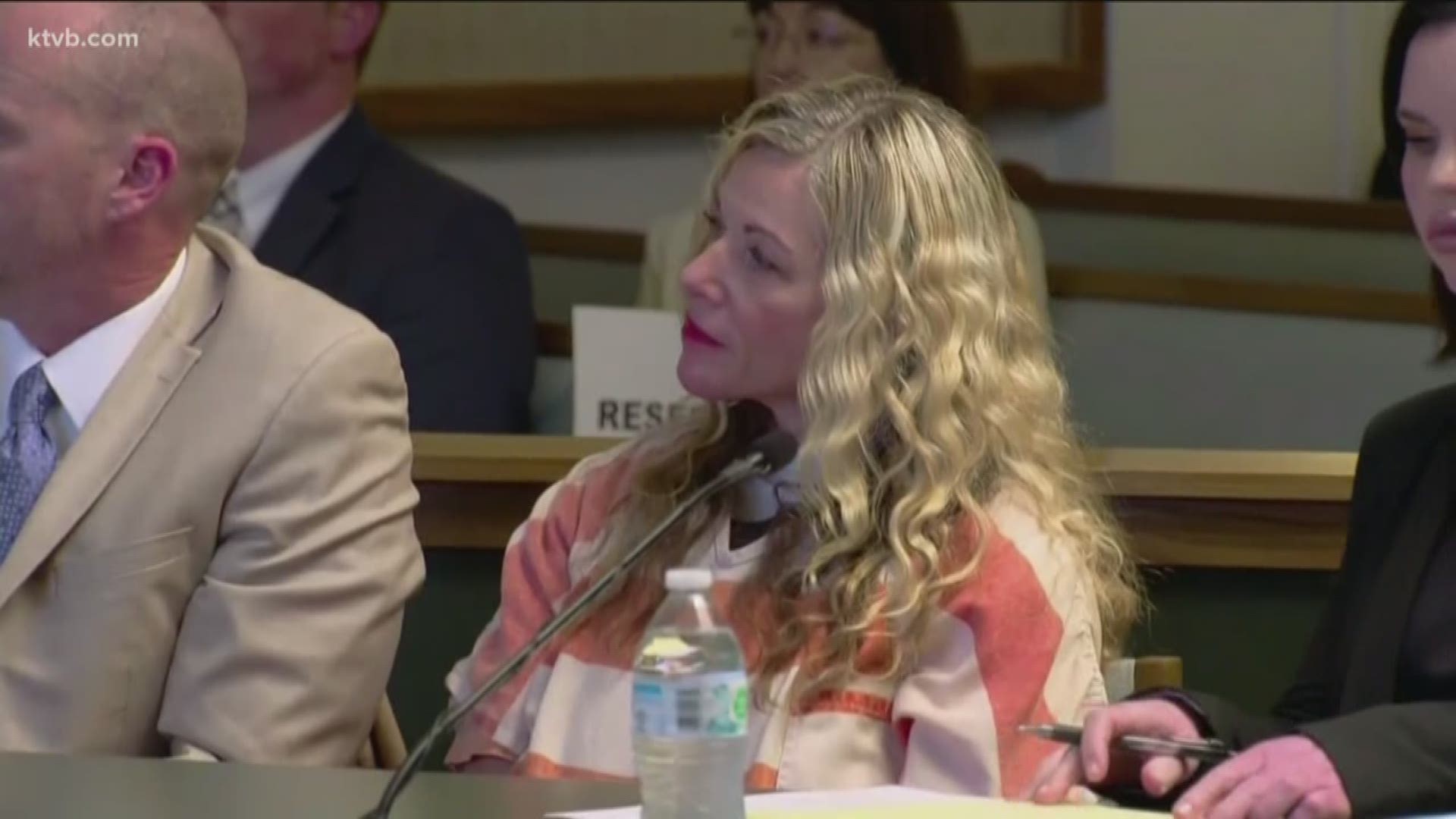 IDAHO FALLS, Idaho — After reaching out to a handful of bondsman in and around our area, we've learned that obtaining a surety bond for $1 million, isn't an easy task.

In this case, Daybell needs to pay a non-refundable premium of $100,000 to the bail bond company to secure her release. One million dollars in assets would also likely have to be secured from Daybell and her co-signers. That's so if she does flee, the bond company can get the $1 million that would be due to the court from the co-signers.

"It takes a lot of coordination and paperwork, property, good credit, people willing to sign, that aligns up all the resources and the collateral needed to make something like this happen," Evans said.

Even with the first two requirements, the bond agents insurance company has to assess the risk of issuing a $1 million bond.

To bail someone out, a bond company uses a power of attorney that allows the individual bond agent to indebt a surety insurance company.

"So ultimately, the state the insurance company is liable, but if they don't pay they come back against the bail agent," Evans said.

The bondsman can also put additional requirements on Daybell like a second monitor, house arrest, or daily check-ins.

If Daybell does post bond, Evans says she would be released in less than an hour.

A-Affordable Bail Bonds is not the company working with Daybell's attorneys.