What's next in the Lori Vallow Daybell case 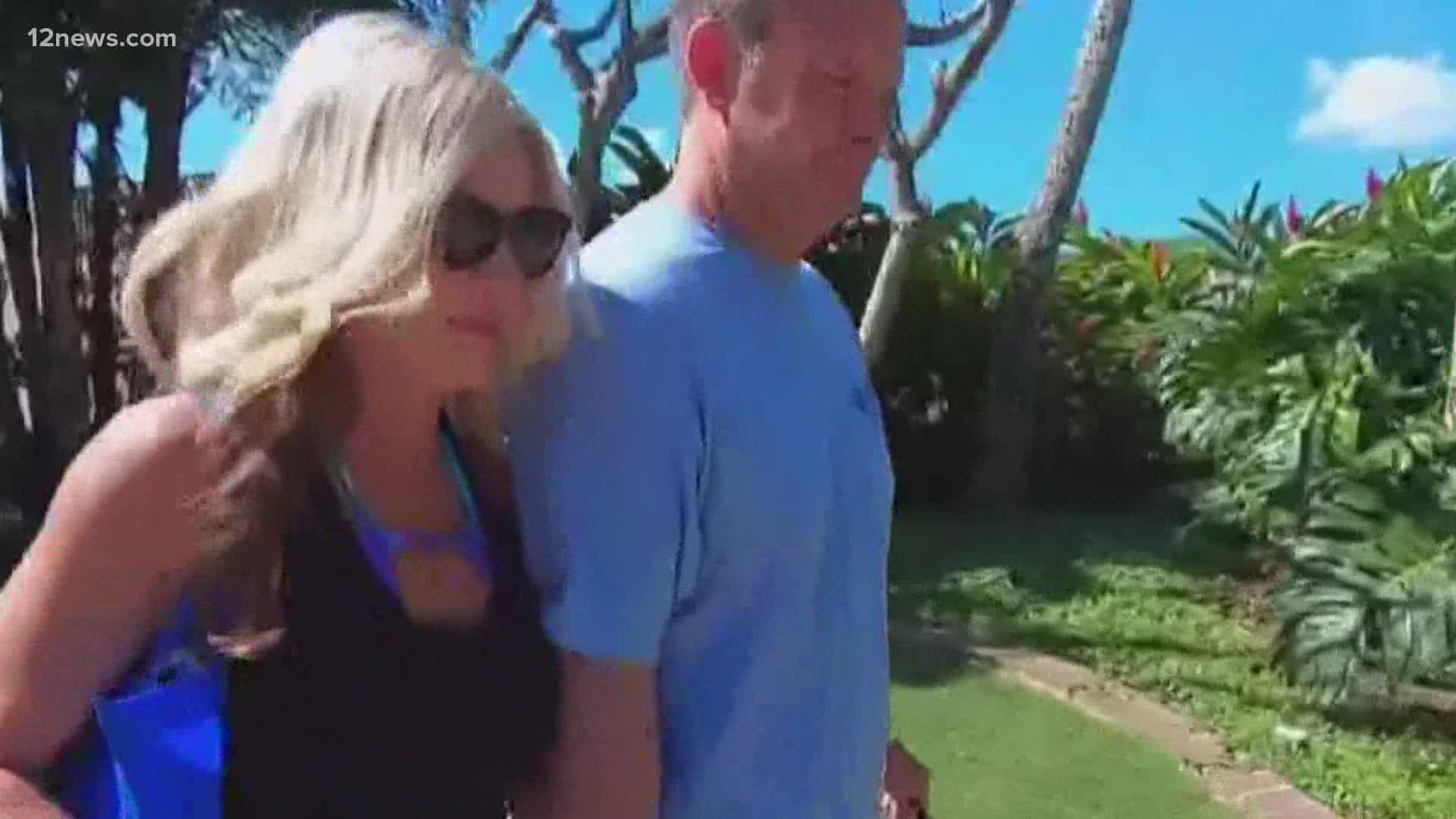 A new interview with Dateline NBC reveals just how much-extended family was in the dark when it came to their seemingly sudden romance.

"He just said that, 'We had reconnected,' is all I was told," says Jason Gwilliam. "And I said, 'From where?' And he says, 'We have done business together.'"

Tammy Daybell’s younger sister Samantha Gwilliam and her husband sat down with Keith Morrison, wondering how Tammy’s husband Chad could move on so quickly.

"There was a Lori Vallow that had done podcasts with Chad," Samantha says. "And you follow that trail yourself."

Reports show Tammy’s autopsy was completed in February, but results haven’t yet been shared with the public. The Idaho Attorney General’s office is investigating both Lori and Chad in her death.

"I had no idea," Samantha says. "This was just me trying to figure out who is this woman that replaced my sister."

That’s not the only suspicious spouse death connected with the couple.  The wedding was mere months after Lori's fourth husband Charles Vallow was killed by her brother Alex Cox. The Chandler Police Department is still investigating the shooting.

Lori’s children, last seen alive in September 2019, were discovered gruesomely buried in Chad Daybell’s backyard in June 2020.  Investigators say records from Cox's cellphone led them to the locations of the bodies.  Alex Cox died in December 2019.  A medical examiner ruled he died of natural causes.

Both Chad and Lori are facing conspiracy to destroy evidence charges stemming from her children’s deaths.  A recording played in court reveals more are coming.

"We are going to be filing conspiracy to commit murder charges against both Chad and Lori," says special prosecutor Rob Wood.

Last week, Wood filed to add another attorney on his side.  He motioned to add Rachel Smith, a Missouri special prosecutor, who has experience with death penalty cases.

Whether that’s a sign of what’s to come is still unclear.  In January, Wood said he didn’t want to pursue the death penalty, but it wasn’t off the table.

Smith was approved to join by a judge in Chad’s case, but the request is still pending for Lori’s case.  The couple is scheduled for a joint trial in Idaho in July 2021.