A Fremont County judge has dismissed counts related to destruction or concealment of the remains of Lori Vallow's children. A murder trial is set for November. 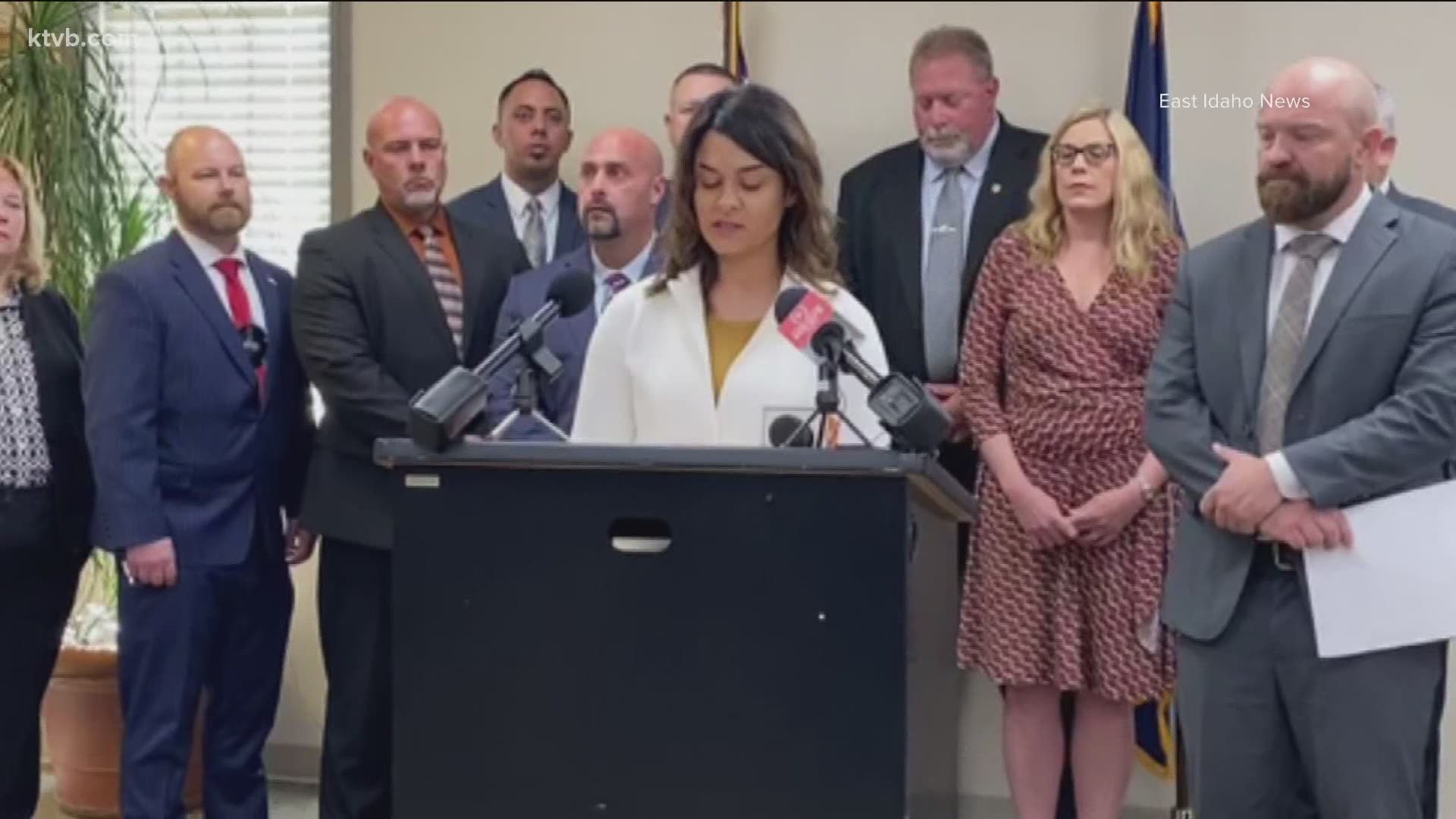 ST ANTHONY, Idaho — Editor's note: The video above is from May 25, 2021, when an indictment of murder charges against Chad Daybell and Lori Vallow Daybell was announced.

The couple accused of murdering Joshua "JJ" Vallow and Tylee Ryan still face murder charges in eastern Idaho, but the judge in the case has dropped charges of concealment or destruction of evidence related to the children's 2019 disappearance.

After a request from the Fremont County prosecutor's office, District Judge Steven Boyce on Wednesday dismissed a total of six counts, including two counts of conspiracy to conceal, alter or destroy evidence against Lori Vallow Daybell, and two conspiracy counts and two counts of concealment, alteration or destruction of evidence against Chad Daybell.

Madison County Prosecutor Rob Wood is acting as a special prosecutor for Fremont County in the case.

The charges that have been dismissed were filed in June 2020, nearly a year before a grand jury presented an indictment charging Chad and Lori with more serious charges, including first-degree murder.

The couple was arrested and jailed after investigators searching Chad Daybell's property north of Rexburg found JJ's and Tylee's remains. The murder indictment was issued in late May of 2021.

Chad is set to stand trial starting November 8 on murder and insurance fraud charges. Lori has been found mentally unfit for trial. Criminal proceedings against her are on hold while she undergoes treatment in a secure mental health facility.