KTVB spoke with Annie Cushing via Facetime on Tuesday about the red flags she saw with Lori Vallow. 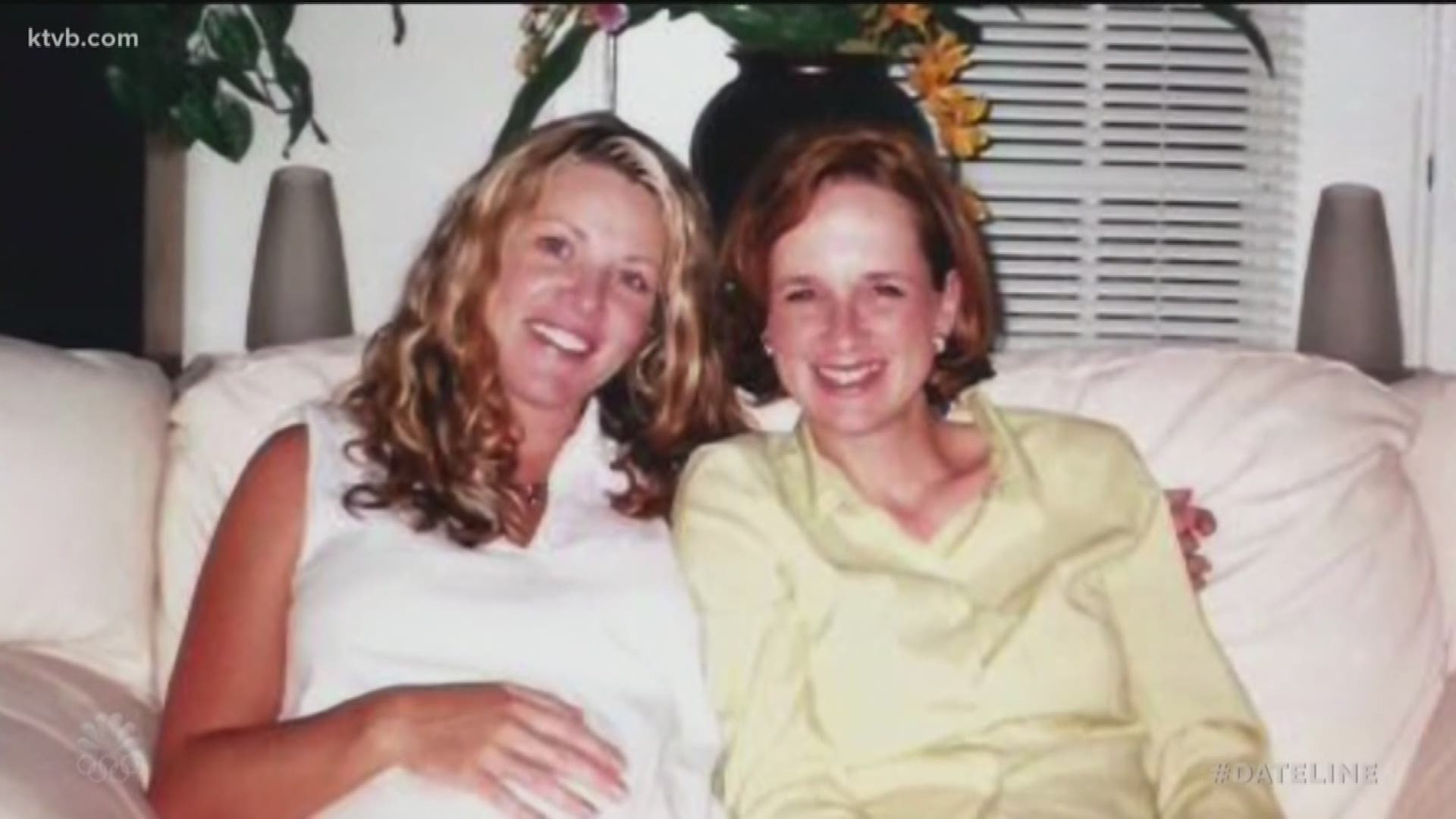 REXBURG, Idaho — For the first time since the Kauai Police Department arrested Lori Vallow, Tylee Ryan’s aunt is speaking out about the two missing Rexburg kids.

Cushing said she was holding out hope that Vallow would reconnect with the loving mother she once was but says when she saw the video of Vallow in court last week, she lost that hope.

“The Lori I met in 2002 was, she was kind, she was winsome, she was a lot of fun to be around, she was like a Pollyanna,” Cushing said.

In May of 2018, Cushing visited Vallow, Tylee, and J.J. and noticed some changes.

“There was a lot of tension between Lori and Tylee, and Tylee seemed pretty shut down and angry,” Cushing said.

However, the biggest red flag Cushing saw was Vallow’s emphasis on end times.

“The last time she brought it up she was much more focused on how scary it was going to be and made mention of because of how scary it will be, that it would be better to just put her kids in a car and go off a side of a cliff,” Cushing said.

MORE: Aunt of missing Rexburg girl addresses her disappearance for the first time

She went onto say that Vallow laughed off her concerns and said she was only joking. Cushing said she distanced herself after that because she thought Vallow might have been a sociopath but hoped to have a better relationship with Tylee once she went away to college.

“Obviously some regrets there,” Cushing said.

That encounter happened a little more than a year before Tylee and JJ went missing.

“These are two precious kids, who have hopes and dreams, they played outside and they had a full life and hopefully still do,” Cushing said.

She now has a message for her former sister in law.

“It used to be 'Find it in your heart to do the right thing, come forward let us know where the kids are,' but now it's 'You can hide, but now your gig is up, we're coming for you,'” Cushing said.

J.J. and Tylee have been missing since September.

Vallow is scheduled to be back in court for an extradition hearing on March 2.

As of Wednesday, Vallow is still in jail. The Kauai Department of Public Safety says Chad Daybell visited her for an hour Tuesday afternoon.