Melanie Gibb sat down with East Idaho News for a three-part interview about Chad Daybell and Lori Vallow, the mother of two missing Idaho kids. 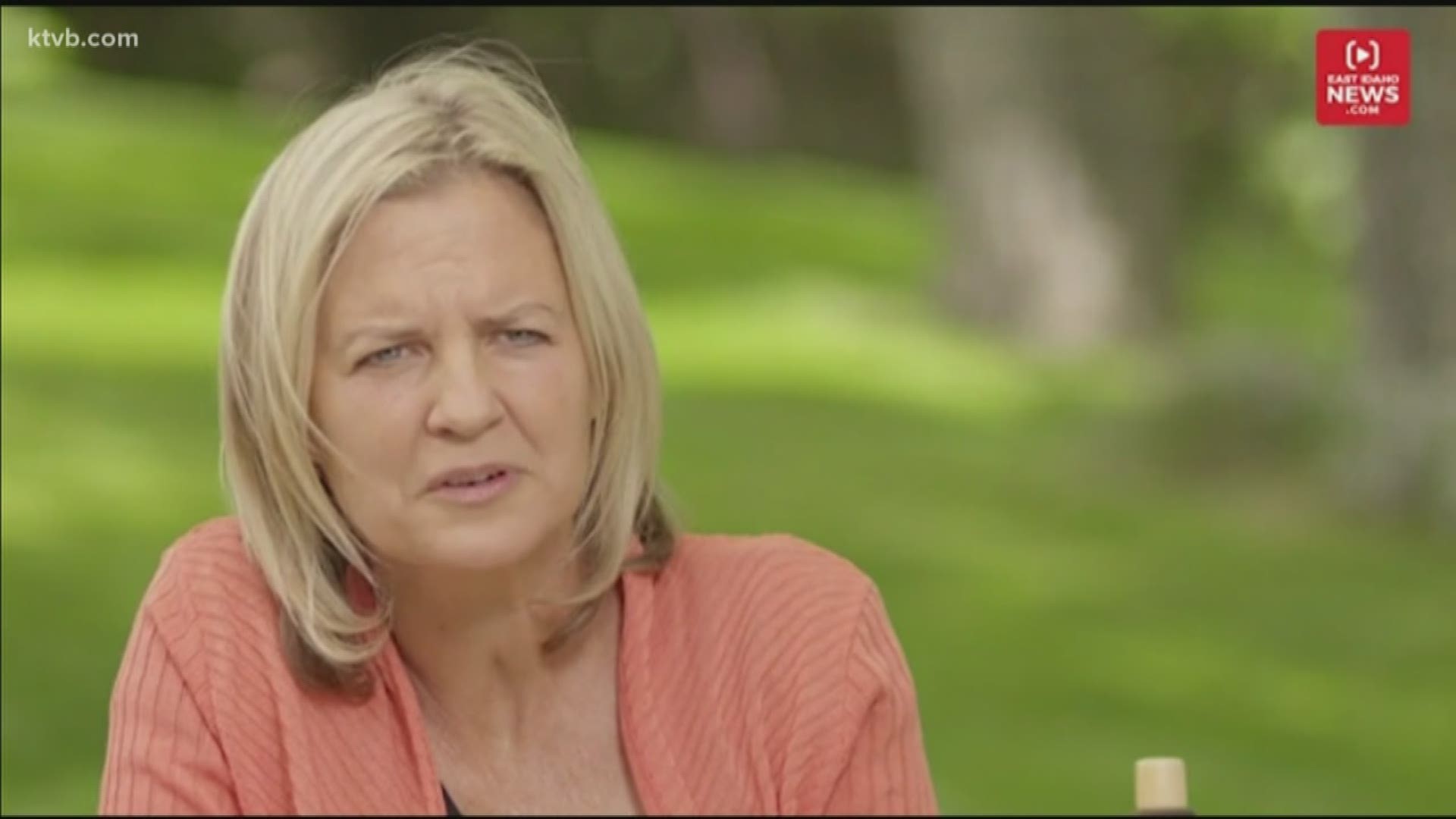 REXBURG, Idaho — Melanie Gibb, the close friend of Lori Vallow is revealing new details about the moments leading up to the disappearance of two Rexburg children - JJ Vallow and Tylee Ryan.

In part two of a three-part interview with East Idaho News, Gibb describes Lori’s move to Rexburg, saying Lori believed Chad Daybell's wife, Tammy, would die in a car crash before she arrived in Rexburg in September of 2019.

But that didn't happen.

Tammy died the following month, in October. The cause of death is still under investigation.

Gibb also shared details behind her September visit to Rexburg when she stayed with Lori. She told reporter Nate Eaton that JJ was there, but Tylee was not.

“I was told she was at BYU," Gibb said. "There were definitely question marks."

It was during this trip, Gibb said, that she first heard Lori talk about JJ turning into a zombie. However, that wasn't the first time Lori had mentioned zombies to Gibb.

Months before that, she says, Chad also told Lori her ex-husband Charles Vallow was possessed and he too, would die in a car crash.

Charles died, but not in a car crash. Lori's brother, Alex Cox, shot and killed Charles in alleged self-defense. In the East Idaho News interview Wednesday, Gibb revealed that Alex too was a believer and thought Charles was a zombie.

She added that Lori asked Alex to come over to the house the night before Charles died because Lori said she believed Charles was coming to kill her.

However, it was around Thanksgiving when everything changed. According to Gibb, she received a call from Chad telling her to not pick up the phone when police call.

“My heart just dropped. I was so confused," she said. "He said, 'yeah, the police are at Lori’s house checking on JJ.' I’m like, 'JJ’s not with Kay?' 'No,'" Gibb said. "My heart dropped deeper, and I just knew something was wrong."

East Idaho News will release the final part of the interview with Gibb on Thursday morning.

Lori Vallow is currently being held in the Madison County Jail on $1 million bond. She is facing multiple charges, including child desertion. She is expected back in court in July.