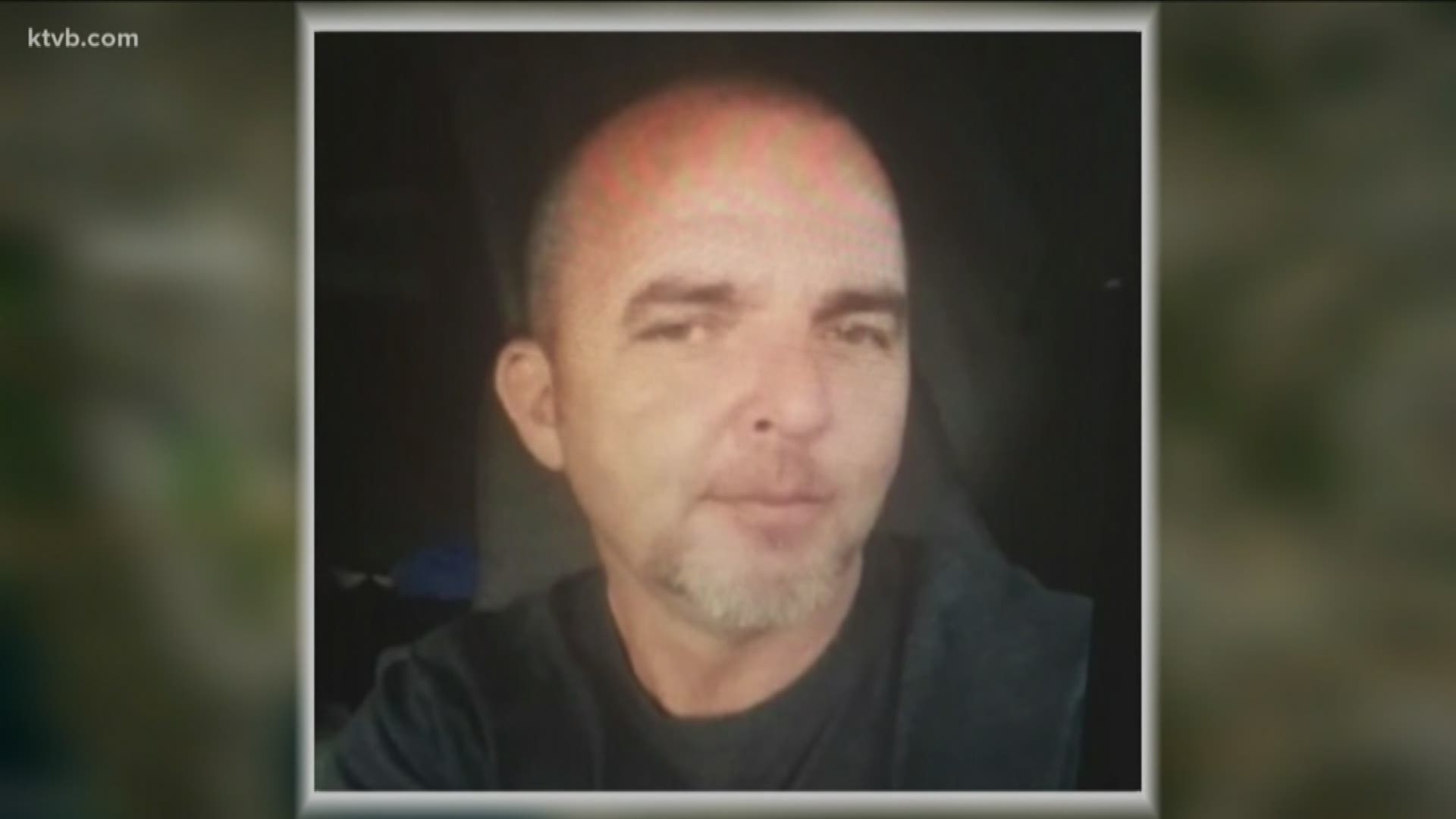 BOISE, Idaho — The cause of Alex Cox's death was ruled as natural causes in an autopsy report from the Maricopa County Medical Examiner.

The medical examiner's report also mentioned that high blood pressure and a blood clot in his lungs could have contributed to his natural death.

Credit: FBI
A photo of JJ Vallow, Tylee Ryan and their uncle, Alex Cox, at Yellowstone National Park on Sept. 8, 2019.

Arizona police said Cox killed Vallow's ex-husband, Charles Vallow, in July of 2019 in apparent self-defense. Cox said he and Vallow were arguing and Vallow started swinging a baseball bat at him. Cox then shot and killed Vallow in what he described to police as self-defense.

On Friday evening, Cox's widow's attorney released a statement on what they think of the medical examiner's findings. His widow, mother, sister, and niece said they're pleased with the reports.

Their statement goes onto say, in part, "In interviews with many news agencies, the family stated numerous times what they knew to be true - Alex's death had no sinister aspect. With a degree of vindication, the family hopes that the confirmation of this truth will help all to step back, take a breath, and allow the truth to unfold through the process."

For Vallow, she still sits in the Madison County Jail and is expected back in court on July 9 for a preliminary hearing.