Another court filing Wednesday shows two Eagle attorneys will join her existing defense attorney, who is based in Meridian. 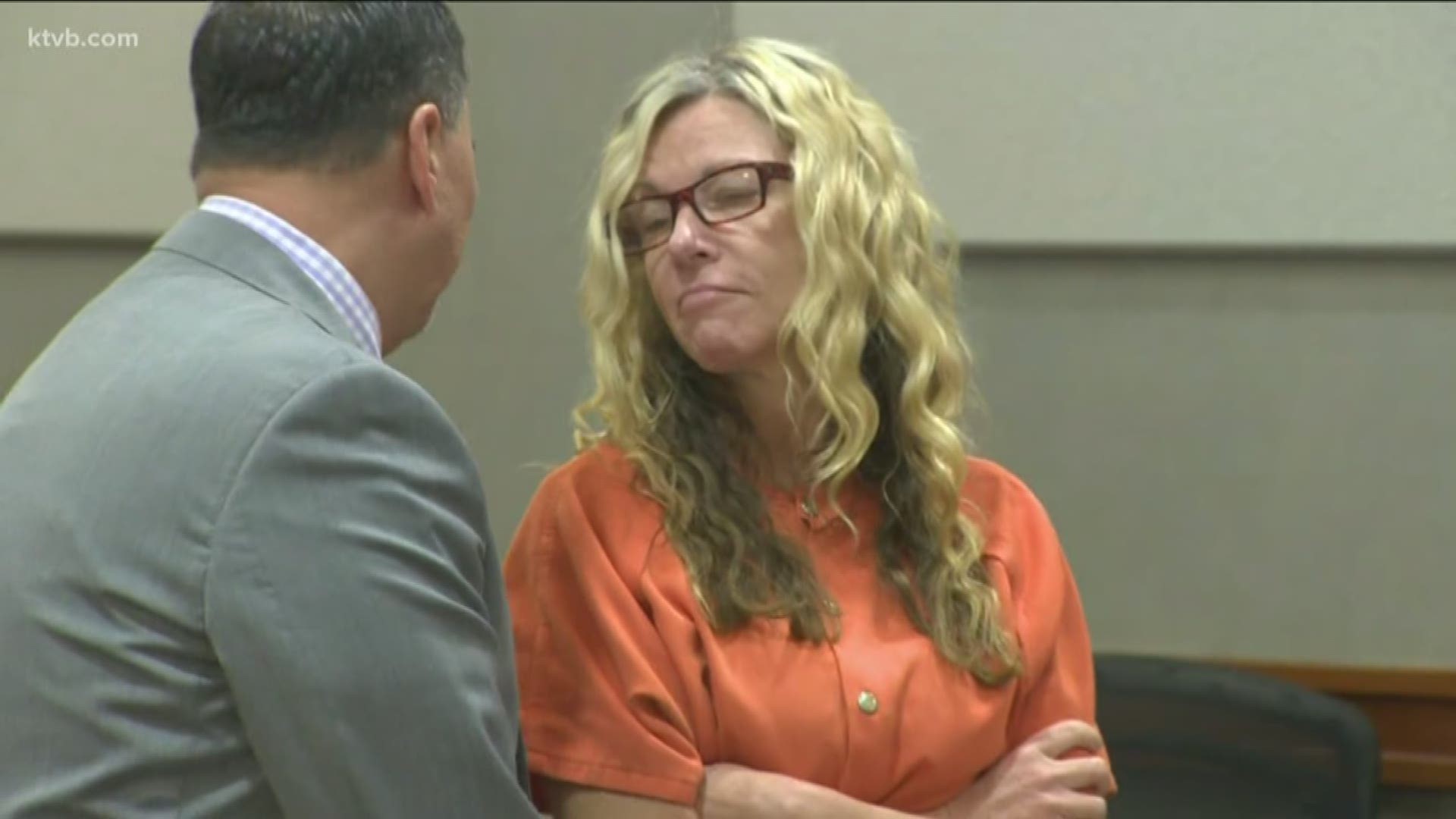 BOISE, Idaho — Attorneys in Idaho for Lori Vallow, the mother of two Rexburg kids who have been missing since September, have filed two requests with the court Wednesday.

One is to reduce her current $5 million bond. This will likely be discussed at her hearing in Madison County on Friday afternoon.

Another is an 11-page discovery request, which is a normal part of a criminal proceeding, listing all of the documents and evidence the defense wants to see that the prosecutor's office has collected in their case against Vallow.

This is a list of what her attorneys want from prosecutors:

Lori Vallow also appeared in court again in Hawaii Wednesday for a hearing regarding her upcoming extradition to Idaho.

Her children, Joshua "JJ" Vallow and Tylee Ryan, have been missing since November of 2019.

In another filing Wednesday, it was announced that two new attorneys, Edwina Elcox and Brian Webb, of Brian Webb Legal in Eagle, had joined her defense.

They will join her existing defense attorney, Mark Means of Means Law and Mediation in Meridian.

Here is the complete discovery request:

RELATED: Lori Vallow appears in hearing in Hawaii before her extradition to Idaho