Lori Vallow to appear in Madison County Courthouse for pretrial

Vallow, the mother of Rexburg children Tylee Ryan and JJ Vallow, requested a bond reduction and pleaded not guilty to three misdemeanor charges on Wednesday. 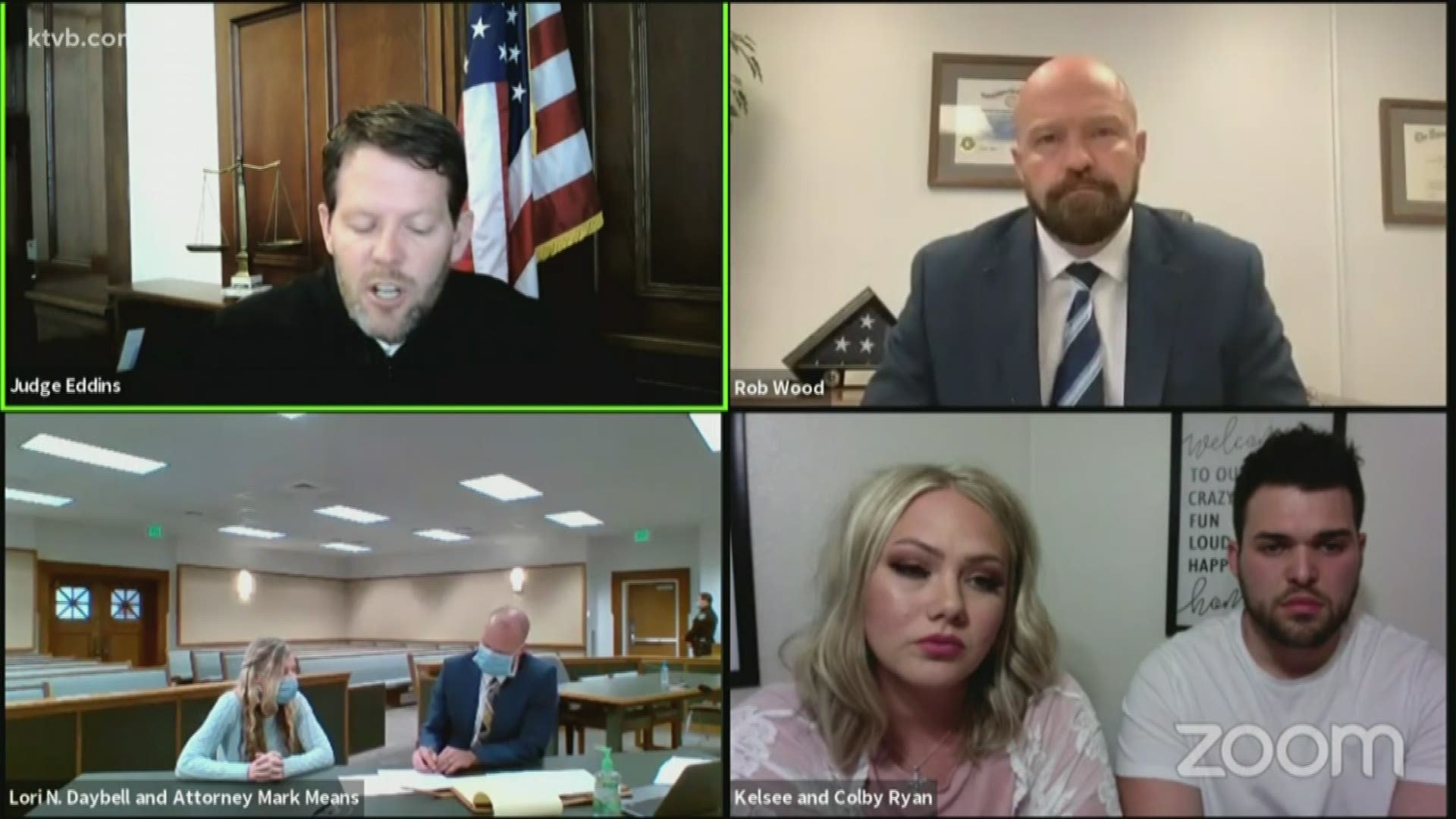 Editor's note: The above video discusses the charges that Lori Vallow is currently facing.

Lori Vallow's attorney on Tuesday entered a not guilty plea to all charges against his client and has asked once again that Vallow's bond be reduced from $1 million.

Vallow is set to appear in Madison County court on Friday.

Charges against Vallow, whose children's bodies were found buried in her husband's yard, include two felony counts of conspiracy to destroy or conceal evidence, as well as misdemeanors for contempt, resisting and obstructing and criminal solicitation to commit a crime.

Two counts of desertion or nonsupport of minor children were dropped by a Madison County judge on July 3.

Court documents submitted by Vallow's attorney state that her bond should be set to reflect the dropped charges and should only include the evident charges against her.

Vallow also filed a motion requesting a change of venue for her upcoming pre-trial on Friday, July 17.

Neither Vallow nor her husband Chad Daybell has been formally charged with killing 7-year-old JJ Vallow and 17-year-old Tylee Ryan, who were found buried in a pet cemetery on Daybell's property on June 9 after a months-long investigation into their whereabouts.

Like Vallow, Daybell also faces two felony charges of conspiracy to destroy or conceal evidence, as well as misdemeanors for contempt, resisting and obstructing and criminal solicitation to commit a crime.

Both Daybell and Vallow remain held on $1 million bond each. They are due to make their first official court appearances in August.