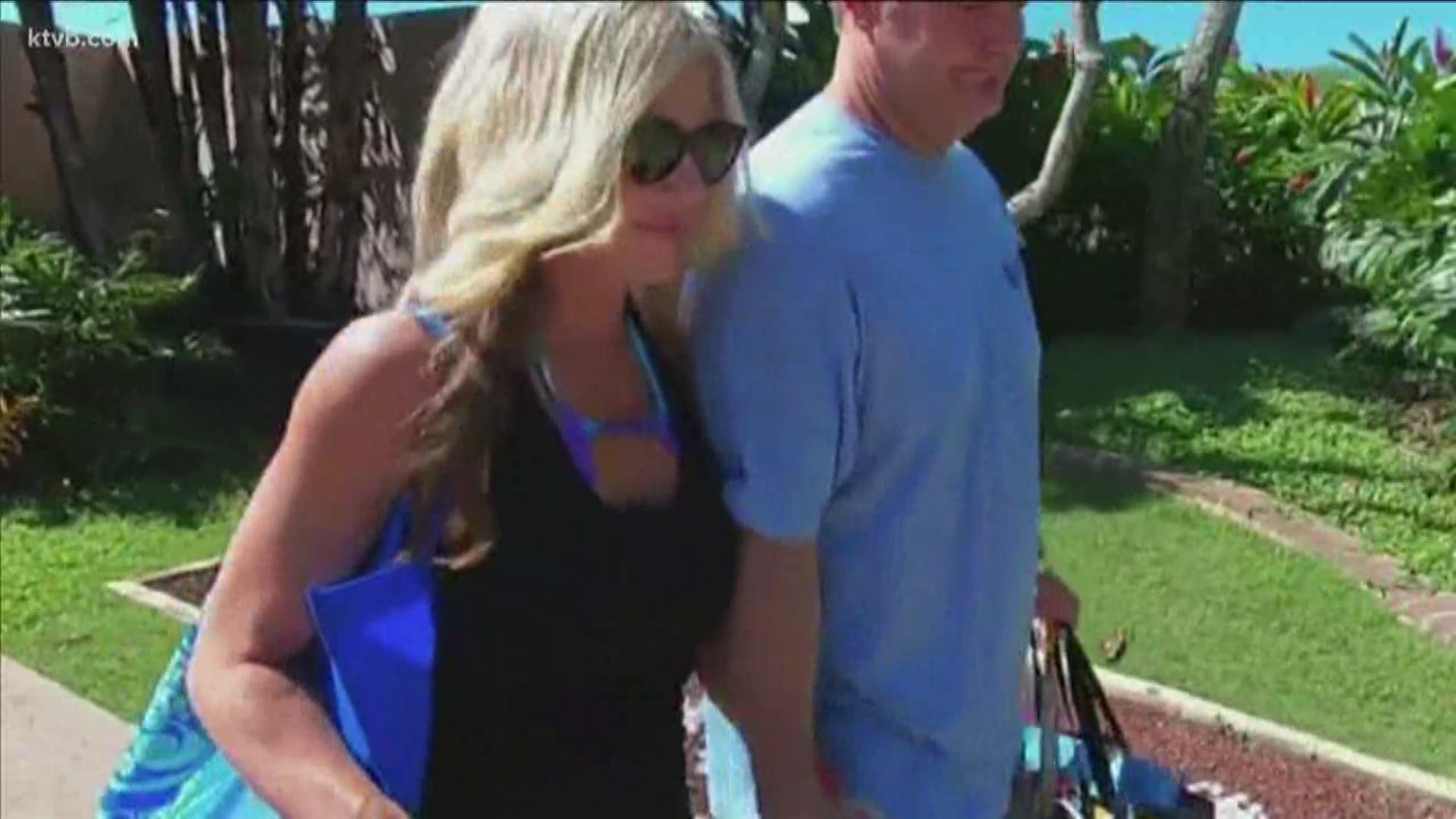 According to the Kauai Police Department, 47-year-old Vallow has been charged with two felony counts of desertion and nonsupport of dependent children.

She has also been charged with resisting or obstructing officers, criminal solicitation to commit a crime, and contempt of court, which are all misdemeanors.

She is currently being held in Kauai on a $5 million bond.

“First of all, we wish to thank the public for the massive outpouring of concern regarding this case,” said Kauai Chief of Police Todd G. Raybuck. “We also want to thank everyone for their patience while investigators worked diligently to comprehensively gather everything they needed in order to obtain this arrest warrant.”

The arrest warrant was issued by the Madison County Prosecutor's Office.

In a news release Thursday evening, the prosecutor's office explained why Vallow was charged.

An official close to the investigation tells KTVB that Vallow's extradition hearing could be held on Friday or Monday on Kauai and that extraditions typically can take up to two weeks or more.

We also reached out to former Idaho Attorney General David Leroy, who says once Vallow has the extradition hearing and a judge OKs the extradition order, she can be sent back to Idaho immediately.

As of Thursday night, Idaho Gov. Brad Little's office says it has not yet received a request from Madison County to start the extradition process.

Leroy said even though Vallow and Daybell are married, he has no legal authority to support her children and therefore, cannot be charged with felony desertion of a minor.

Vallow failed to comply with a court order to produce her kids before authorities, who haven't been seen since September, by January 30.

Police in Rexburg have said previously that they “strongly believe that Joshua and Tylee's lives are in danger.”

No other information on the missing children was released.

If found guilty, Vallow could face up to 14 years in prison for each felony desertion of a child charge.