The mother of two missing Idaho children will now appear in court later this spring for her preliminary hearing. 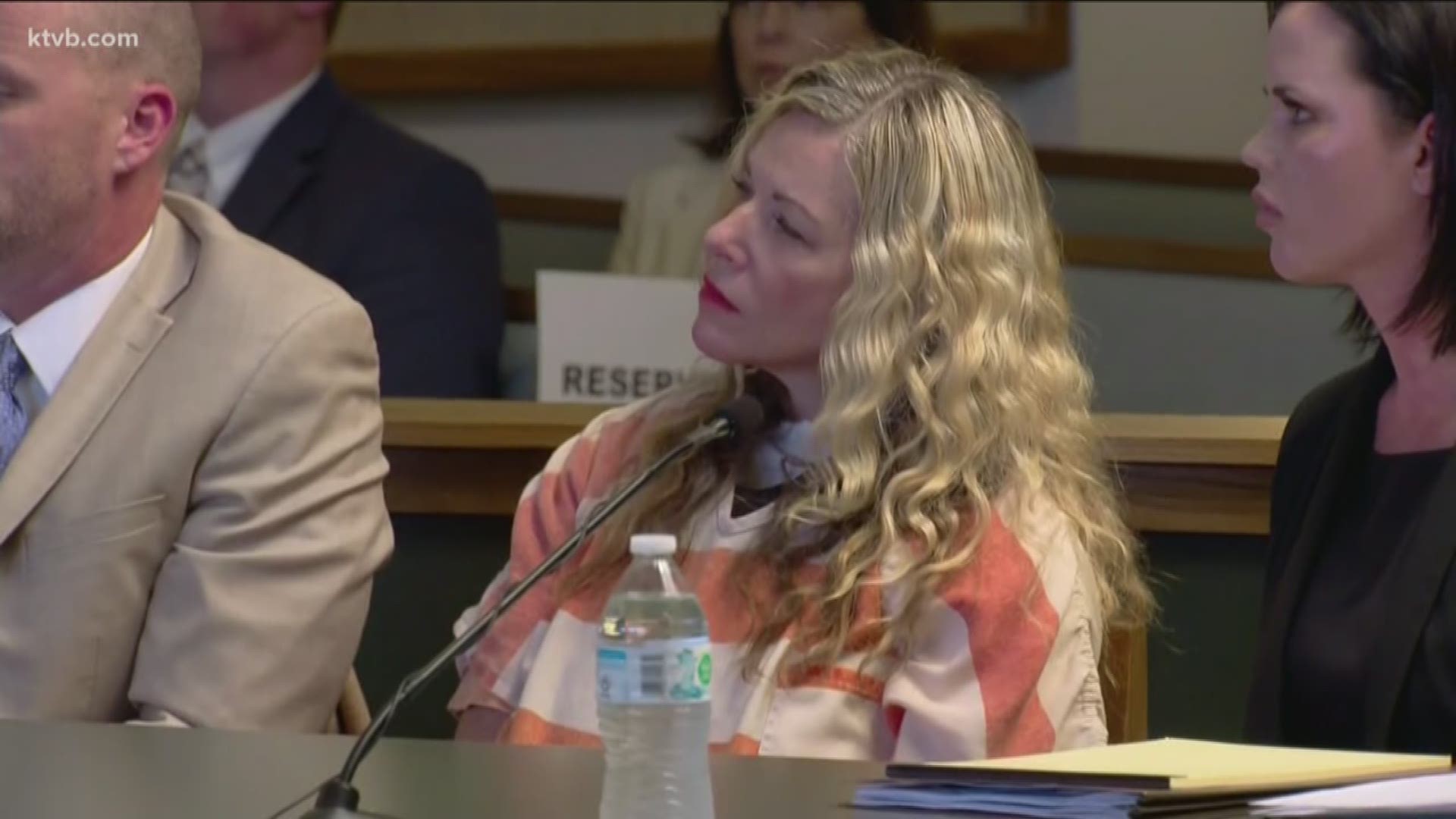 REXBURG, Idaho — The mother of two missing Idaho children was back in court Friday afternoon as her defense team sought to have a different judge brought on to the case.

Lori Vallow remains held in the Madison County Jail on two felony counts of desertion and nonsupport of dependent children, as well as misdemeanor charges of resisting or obstructing officers, criminal solicitation to commit a crime, and contempt of court. Her children, 17-year-old Tylee Ryan and 7-year-old JJ Vallow, have not been seen since September.

The motion to disqualify Judge Faren Eddins was filed Wednesday. The prosecution has responded, objecting to Eddins being removed from the case, according to Tammie Whyte, the trial court administrator for the Seventh Judicial District.

The judge took up the motion at 2 p.m. Friday. Judge Eddins signed the order that disqualified him from the case.

A preliminary hearing in the case was set for March 18 and 19 which have now been canceled. Defense attorneys indicated they hoped to have it pushed back to May to give them more time to prepare for the trial.

The preliminary hearing was pushed back to May 7 and 8, 2020 and a new judge will be appointed before then.