JJ Vallow's teachers open up about Lori Vallow, the day JJ was pulled from school

For about two years, staff at JJ's school says they saw no red flags for Lori Vallow Daybell and her then-husband Charles. 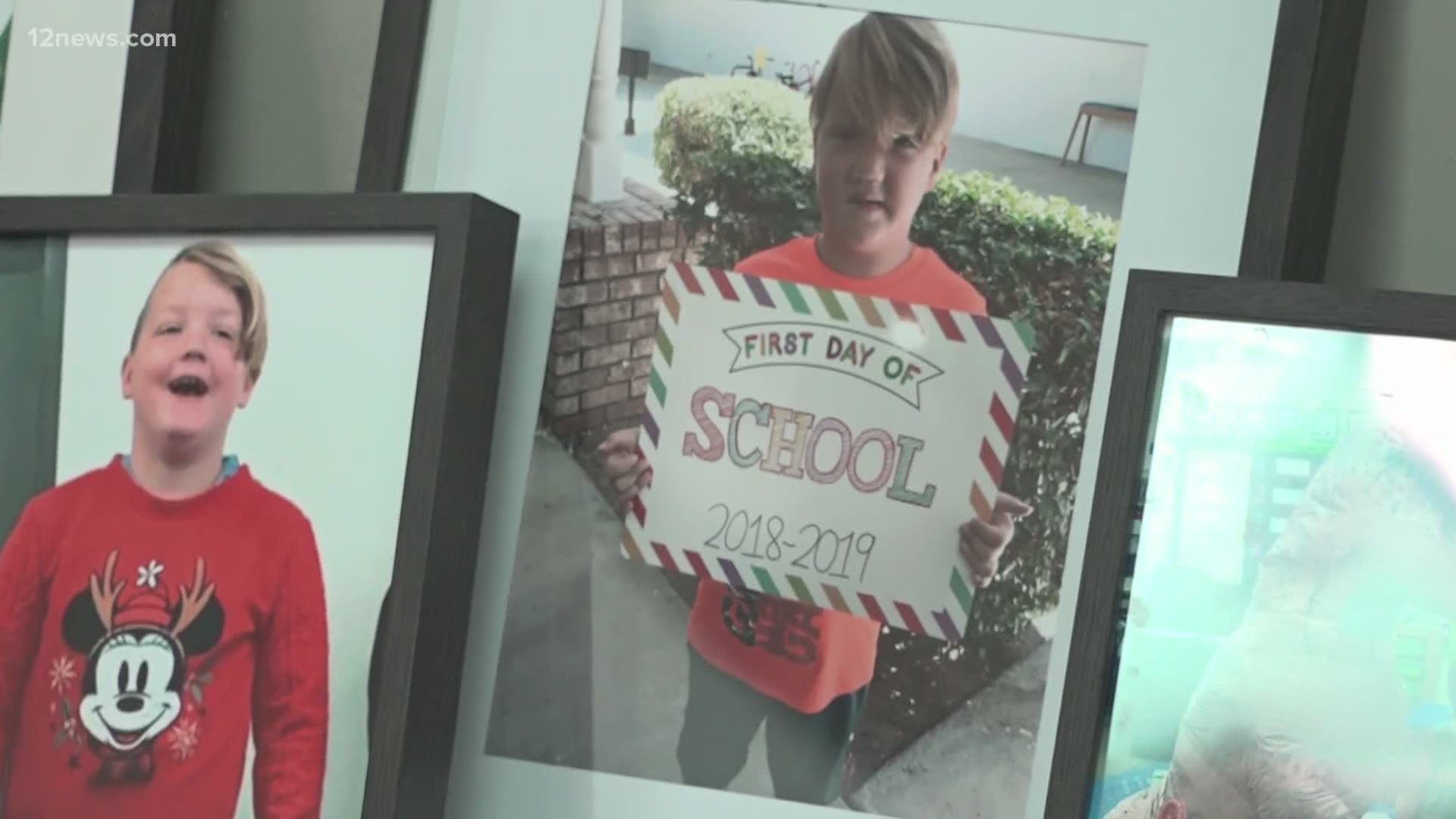 GILBERT, Ariz. — There are still a lot of questions surrounding the death of JJ Vallow and Tylee Ryan, two kids with ties to the Valley who were found in Idaho last week.

The children were found buried in the backyard of Chad Daybell, their stepfather, who is now facing charges for concealing evidence. Their mother, Lori Vallow Daybell, is also behind bars, accused of deserting her children.

But before the kids were taken to Idaho, they were living in Arizona.

JJ Vallow was enrolled at Lauren’s Institute for Education in Gilbert for more than two years before staff says he was pulled abruptly from his second-grade class a month before he went missing.

"I never thought this in a million years," said Nicole Rapp, one of JJ's teachers. "She was a great parent. She was on top of it with school. She would drop him off every day."

For about two years, staff at JJ's school says they saw no red flags for Lori Vallow Daybell and her then-husband Charles.

But in early 2019, Charles became worried - not just for his own safety, but for the children's.

He told Gilbert Police on at least two different occasions in January 2019 that Lori’s religious beliefs were too dark to handle.

"I tried to support her as much as I could, but it’s gotten really really bad lately," Charles says to police in a body camera recording released last week. "She’s had a break."

By July 2019, Charles would be dead, shot and killed by Lori’s brother Alex Cox. That case is still under investigation by Chandler Police.

The staff at JJ’s school says JJ wasn’t told about his father’s death until August 2019, what would be his last day in the classroom.

School staff says Lori told them Charles died by suicide and learned on the internet he’d been shot.

"Charles Vallow was a great father," Rapp said.  "He would do anything for his son, anything."

And that’s not the only lie the teachers say they were told by Lori.

When she pulled JJ out of school at the end of August, she said she took a new job and was moving the family to California.

We know now she moved JJ and his older sister Tylee Ryan to Rexburg, Idaho, where the kids were found dead in their step father’s backyard earlier this month.

"He deserved a lot better than what he got," Allen said.

Lori Vallow Daybell is charged with deserting her kids while Chad Daybell is facing charges for concealing evidence.  No one has been charged in the children's death, but investigators say more charges are expected. 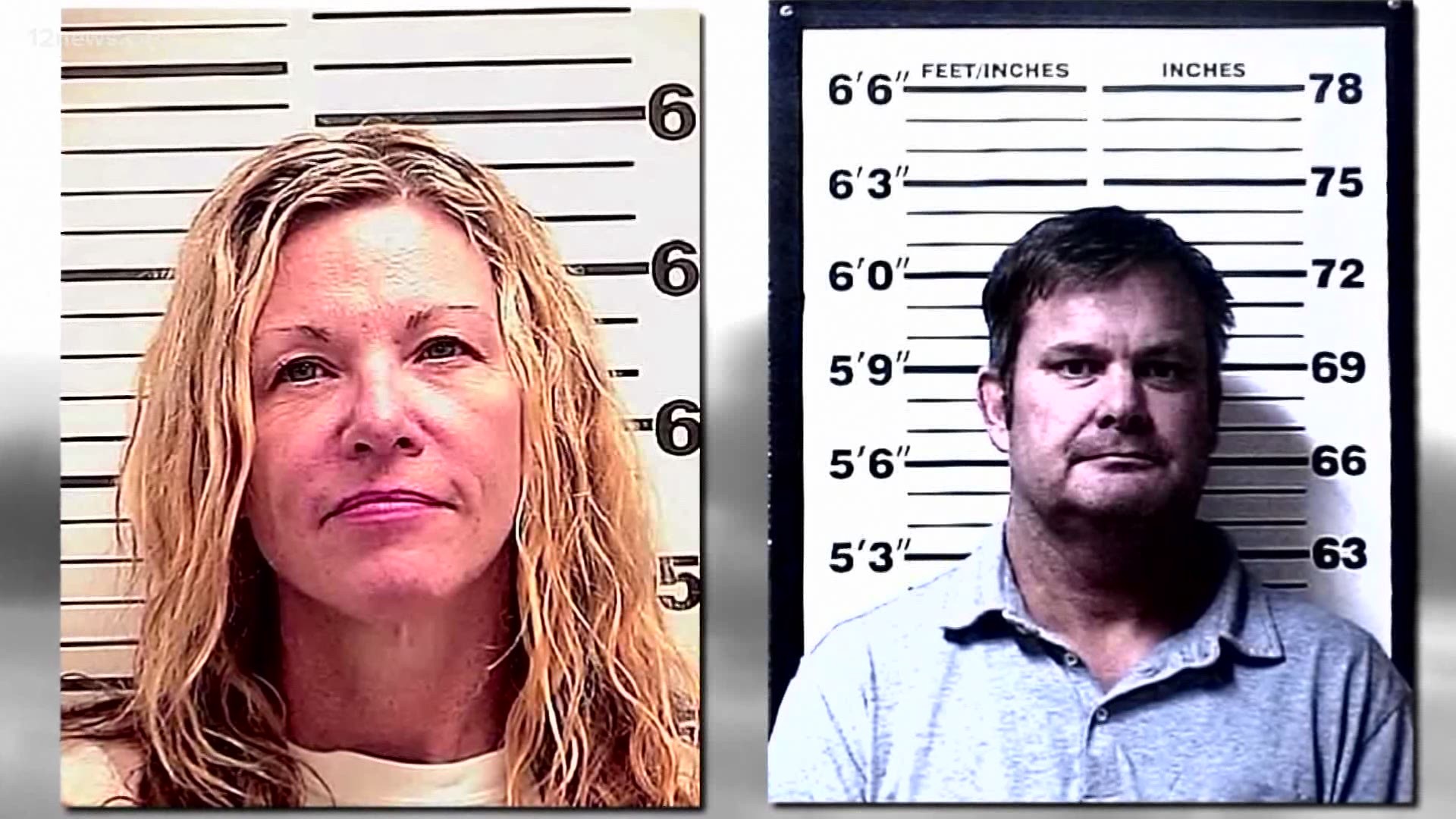