Grandmother of JJ Vallow talks about case: 'He's not with family. Who has him?' 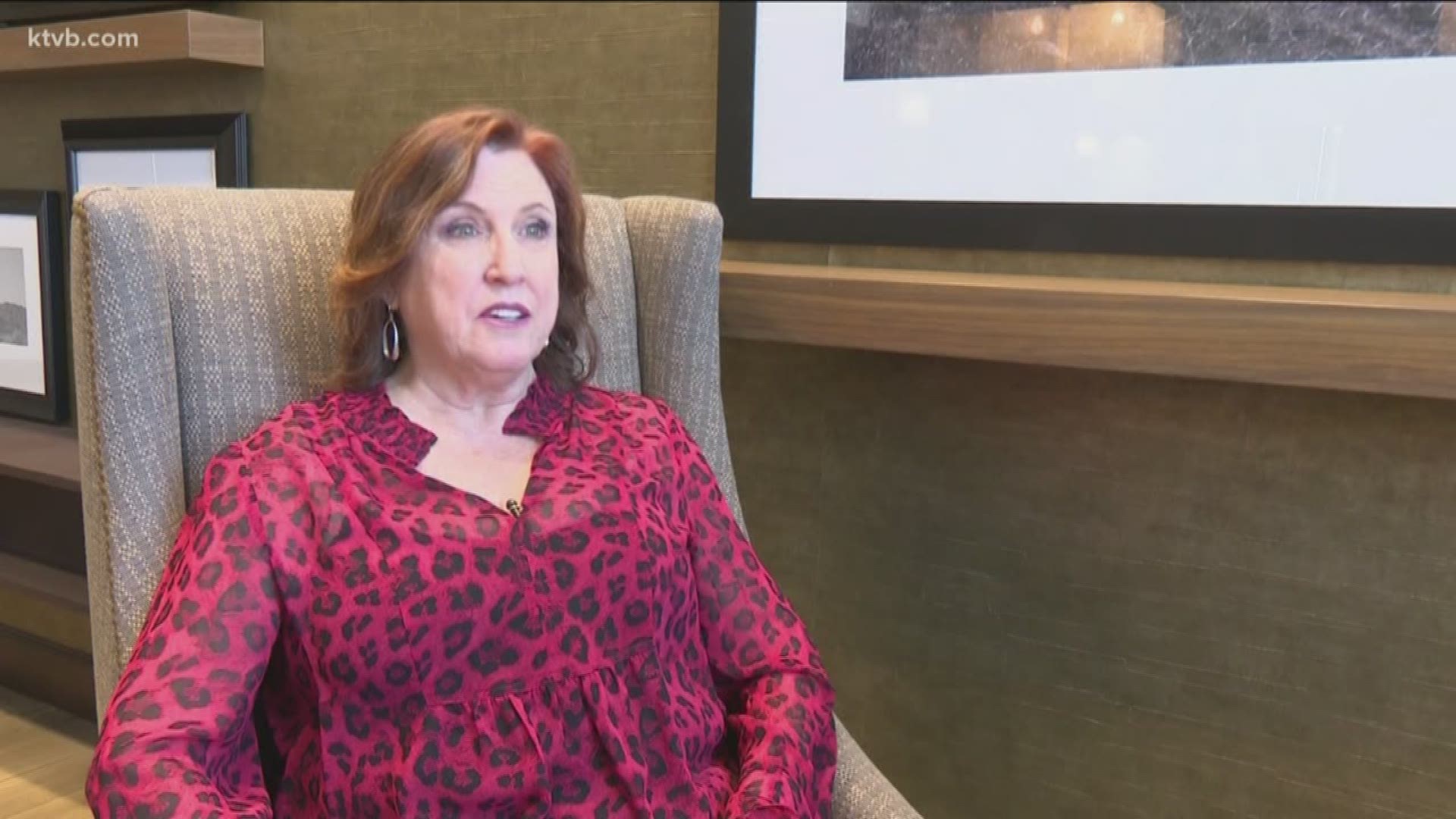 REXBURG, Idaho — Questions surrounding the safety of 7-year-old Joshua "JJ" Vallow and 17-year-old Tylee Ryan have led to months of desperation for members of the children's family.

As their mother, Lori Vallow, is brought back to Idaho from Hawaii for a court date this coming Friday, JJ's grandmother, Kay Woodcock, spoke with a reporter from Idaho Falls TV station LocalNews8.

"In September, [concerns] got increasingly [worse], said Woodcock, who alerted Arizona detectives. "I was like, we are so worried about JJ."

Months later, neither JJ nor Tylee has been found.

A new chapter in the case starts Friday afternoon, when Lori Vallow is arraigned at the Madison County Courthouse on charges that include two felony counts of desertion or non-support of her children, as well as obstructing or resisting an officer by giving false information about the children's whereabouts, and contempt of court for ignoring an order to "physically produce" the children to Rexburg Police or the Idaho Dept. of Health and Welfare.

Vallow and Woodcock will be in the same room for the first time in more than a year.

"We'll see how when I see her. I don't know. I have no idea. I don't know if I'll feel anger or anything," Woodcock said.

In the past year, Woodock's brother and Lori Vallow's late husband, Charles Vallow, was shot by Lori's brother, Alex Cox, who claimed self-defense.

With Charles' death, Lori found that she was no longer the beneficiary of a $1 million life insurance policy that he had changed over to Woodcock with specific instructions.

That's when Woodcock says requests to see her grandson were denied.

"That was it, she just cut it off right there," Woodcock said.

Kay Woodcock and her husband, Larry Woodcock, filed for temporary custody of JJ in January, as an extra effort to have Lori Vallow bring him forward.

The hearing Friday in Rexburg may also bring the Woodcocks and Lori's new husband, Chad Daybell, together for the first time.

If the opportunity arises, Kay Woodcock says her questions will be simple.

"Lori's making a mistake. Why can't you, you know, help her out? Actually, that would be really helping her out," she said.