"I mean imagine what you would do if you had a god speak to you would start feeling a little bit empowered and it looks like that is exactly what happened," he said. 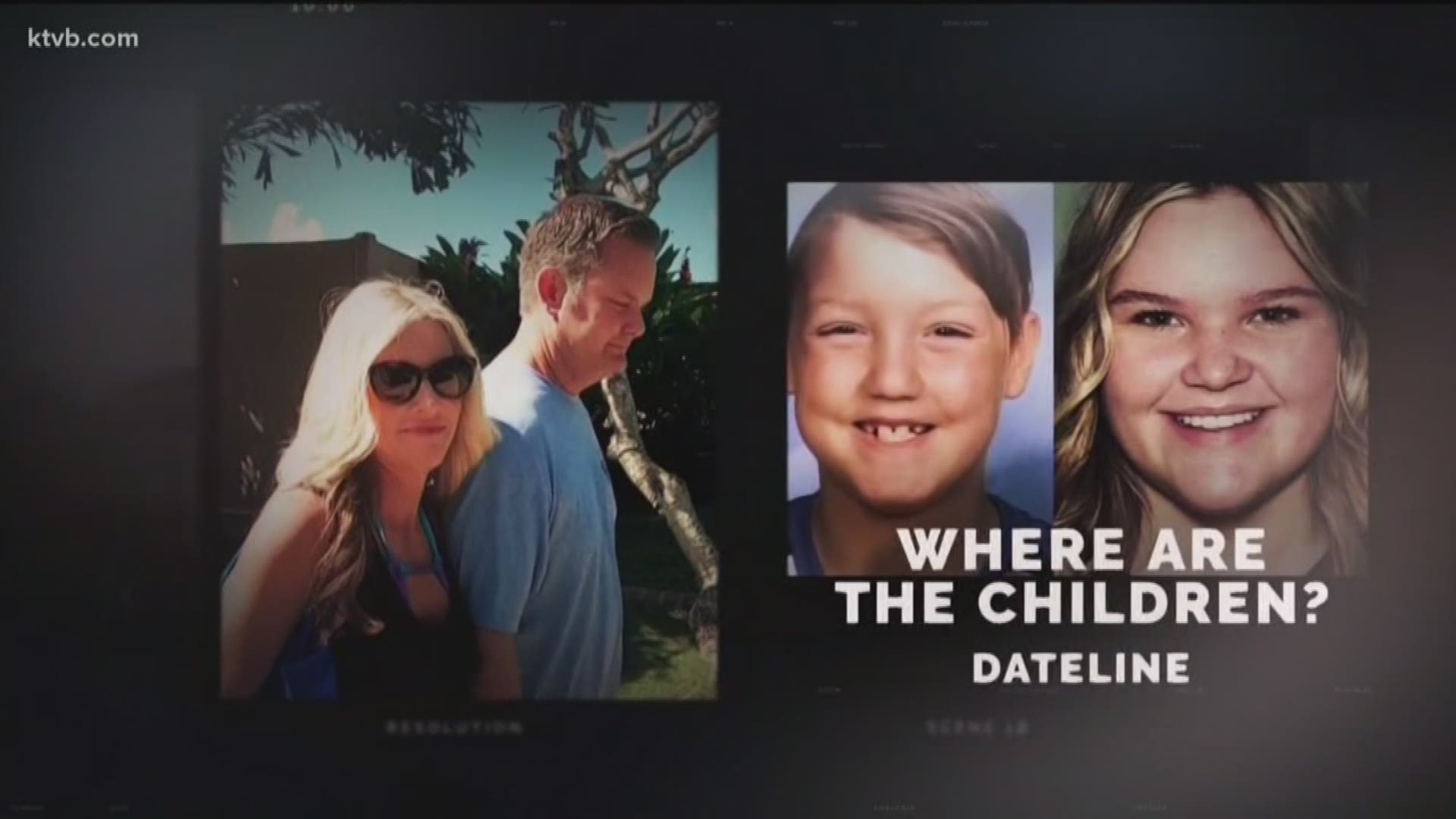 Daybell and Lori Vallow, the mother of JJ and Tylee, were last seen in Hawaii ignoring questions from reporters about what happened to the 7-year-old and 17-year-old.

In the two-hour special, Morrison spoke with one of Chad Daybell's old missionary friends, Benjamin Hyde. He told 'Dateline' that he blames the disappearance of JJ and Tylee on the couple's extreme religious beliefs which focus on a looming doomsday that is predicted to happen this summer.

"I mean imagine what you would do if you had a god speak to you would start feeling a little bit empowered and it looks like that is exactly what happened," he said.

Lori Vallow's extreme religious beliefs were documented in Charles Vallow's divorce filings. In the documents, he claimed she wanted nothing to do with him or the children because "she had a more important mission to carry out."

Charles Vallow also described how she had become "infatuated and obsessed with near-death experiences and spiritual visions."

"It's like why would you stay in this mess of reality if the next life is better," Hyde told 'Dateline'. "That's why I am really afraid for Lori's kids, I would like to think that they are on some kind of compound in a bunker somewhere hunkered down safe but it doesn't look that way does it?"

Even though the deadline that an Idaho judge set for Lori Vallow to producer her children that haven't been seen since September, no charges have been filed against her or Chad Daybell.

Read more on the disappearance into JJ Vallow and Tylee Ryan: