"This is one of the most bizarre stories, bizarre situations I’ve encountered in this business,” Morrison told KTVB. 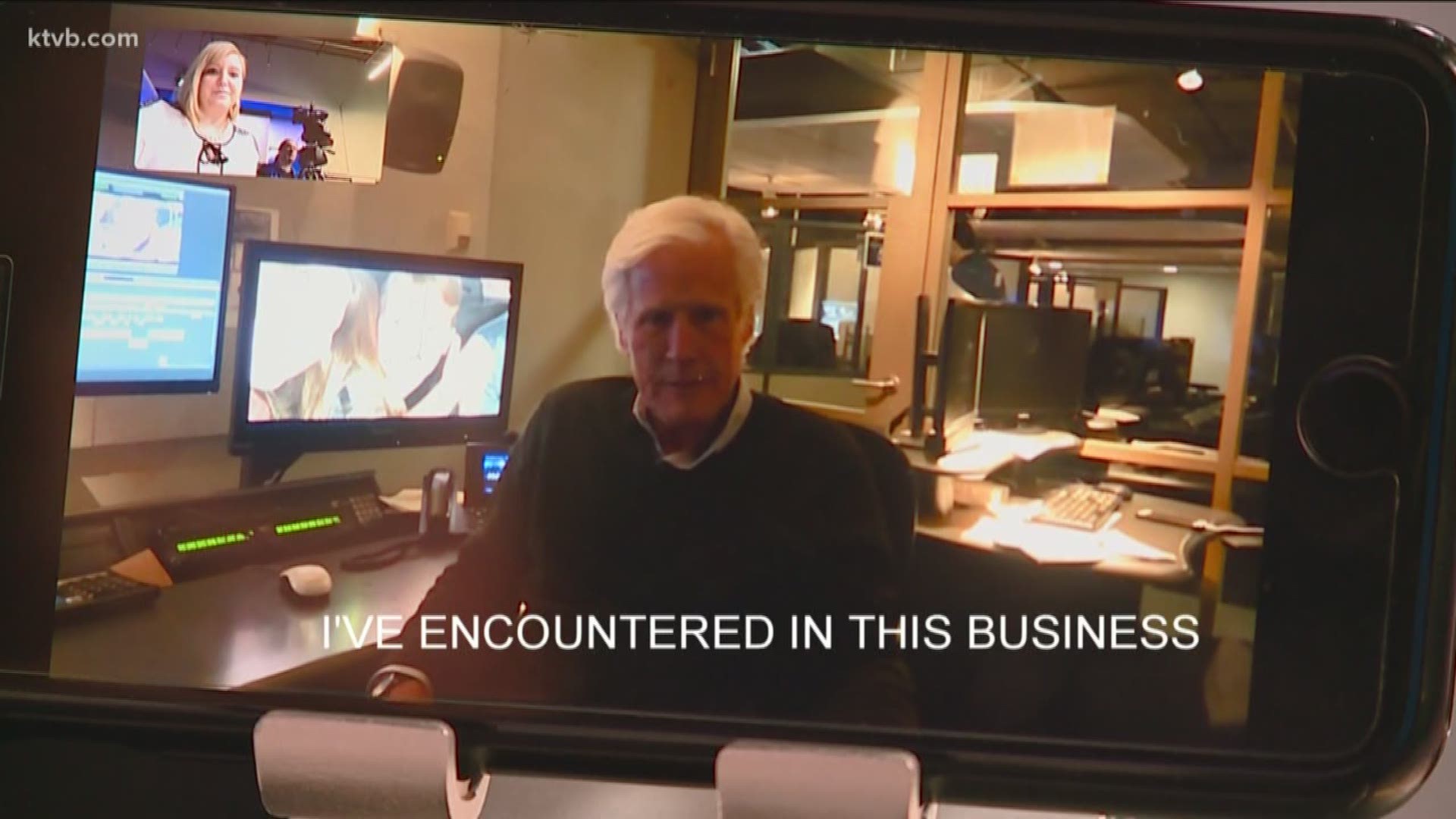 BOISE, Idaho — What happened to 7-year-old JJ Vallow and 17-year-old Tylee Ryan? That's the question that's been on many people's minds since December when Rexburg police announced the kids were missing.

It's a complex case that has many unanswered questions. Keith Morrison and the "Dateline NBC" team worked to unravel part of that mystery.

KTVB spoke with Morrison via Facetime on Friday afternoon ahead of his two-hour special on the story.

“This is nuts,” he said. "Trying to tell the story without confusing people is the trick. I think we’re there, I’m pretty excited about this program. This is one of the most bizarre stories, bizarre situations I’ve encountered in this business.”

Morrison said this case has taken multiple "Dateline" teams across six states and more than 5,000 miles to pull it all together.

Morrison's father was a preacher so he said he's always had a special interest in stories with an intriguing religion timeline - and this case has it in spades. So that's been the most fascinating part for him.

“It’s the confluence of extremist religion," Morrison said. “The understanding about the universe and about the future that some of these folks have. That Armageddon is coming, it’s going to be a specific date – July 22, 2020. And the people at the center of this story believe they are members of the elect and the elite and they will be guiding the world toward its new beginnings.”

Morrison said one story that comes to mind that had to be left out of the Dateline special is a story about Lori. He said it was discovered she would record videos of herself dancing and send those to Chad Daybell - even while she was still married to Charles Vallow.

It's a story that can't be explained in under a minute or "in an elevator ride." But Morrison did get some impressions from the case.

“You know I’ve been around a while and in my experience, every time people get a little too big for their britches in terms of believing they have an inside track with the almighty, bad things tend to happen,” he said.

Read more on the disappearance into JJ Vallow and Tylee Ryan: