The mother of two missing Idaho children wants her $1 million bond reduced, arguing that she has been unable to communicate privately with her attorneys. 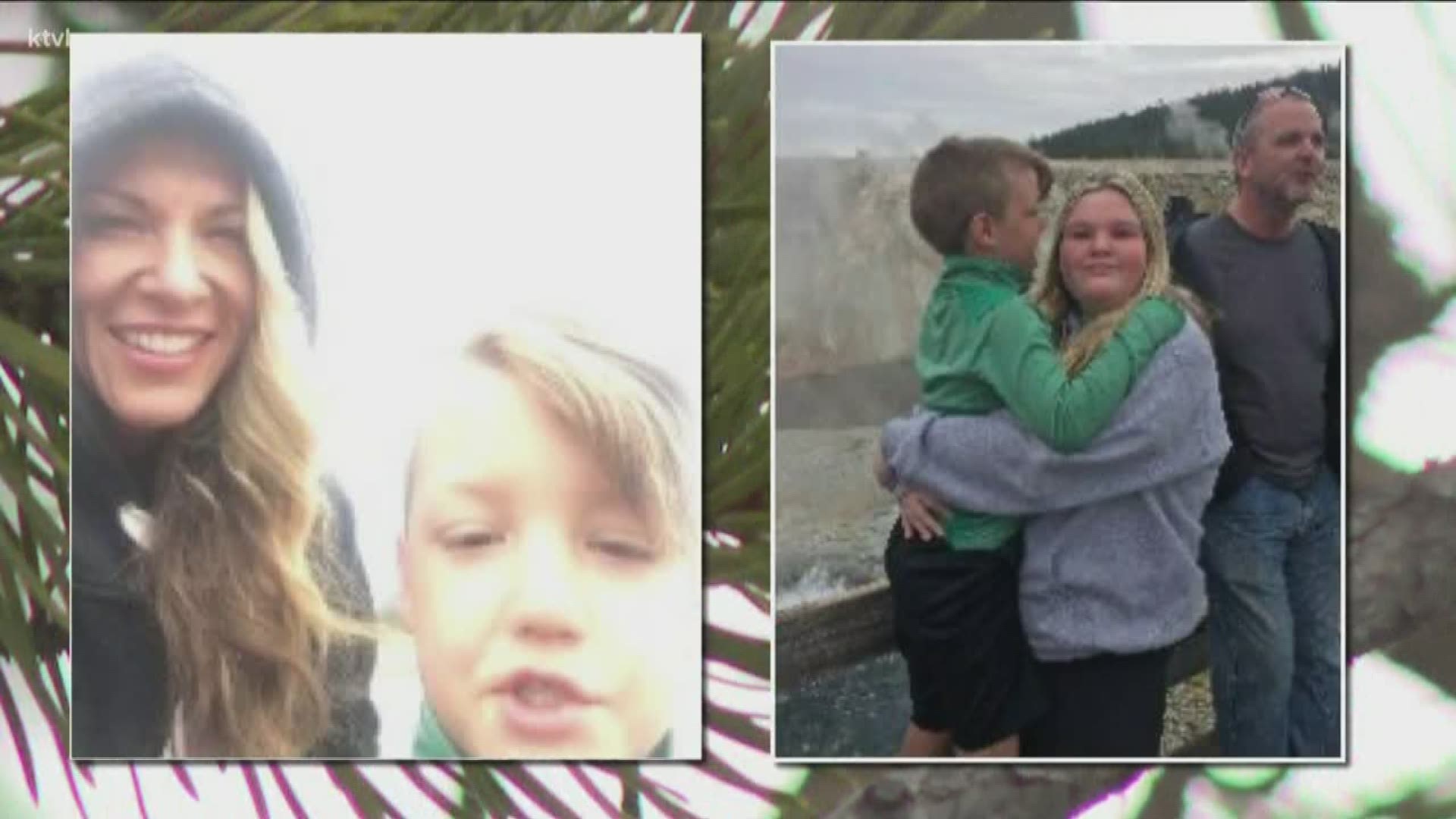 REXBURG, Idaho — (Editor's note: the video above is from a story on March 8 about the FBI searching Yellowstone National Park for clues in the missing children's case)

Prosecutors in the case against Lori Vallow, the mother of two missing Rexburg children, have laid out their argument against her latest request to have her $1 million bond reduced.

The new court documents are a response to paperwork filed last week, in which Vallow's attorneys argue that they have been unable to communicate privately with her while she is held in the Madison County jail.

In the documents released on Tuesday, the Madison County Prosecutor's Office notes that Vallow asked for her bail to be lowered to $10,000. But since that original request on March 6 - which was denied - her attorneys got the judge in the case to disqualify himself. Prosecutors say another request for bond reduction would constitute an abuse of court rules.

"It has been less than one month since the Court reduced the Defendant’s bail to $1,000,000.00 and it appears to be an abuse of the Court Rules for the Defendant to disqualify the Judge on the case and then to request the same or similar relief so soon thereafter," the documents read.

Vallow has yet to comply with a January court order to produce her children. Prosecutors say any possible bail reduction should be dependent on her complying with that order, or "a show of good cause for why the Defendant cannot obey" the order.

Vallow's attorneys have argued that visitation restrictions at the detention center where she is being held "have made it impossible" to prepare for hearings and to communicate with Vallow in a confidential manner.

In response, prosecutors said the current visitation restrictions at the Madison County jail are a response to the COVID-19 outbreak. According to the documents, all public visitation at the jail is now being done electronically.

Prosecutors acknowledged a claim made by Vallow that visitation with her attorney was recorded, saying that one conversation was accidentally recorded.

"The Jail promptly deleted the recording of that conversation and has placed a block on all recordings in the current attorney/client Visiting area to preclude any other accidental recordings," the documents read.

Vallow was booked into the Madison County Jail on March 5, hours after being extradited back to Rexburg from Kauai, Hawaii. She faces charges connected to the disappearance of 7-year-old JJ Vallow and 17-year-old Tylee Ryan, who vanished in September after moving with their mother to Rexburg from Arizona.

She is charged with two felony counts of desertion and nonsupport of dependent children, as well as misdemeanor charges of resisting or obstructing officers, criminal solicitation to commit a crime, and contempt of court.

A court hearing for the bond reduction request has been set for Friday, April 24.

RELATED: Lori Vallow asks for her bond to be lowered again and hires a new lawyer