"I believe that he has done some brainwashing with them, I believe he is still using them." 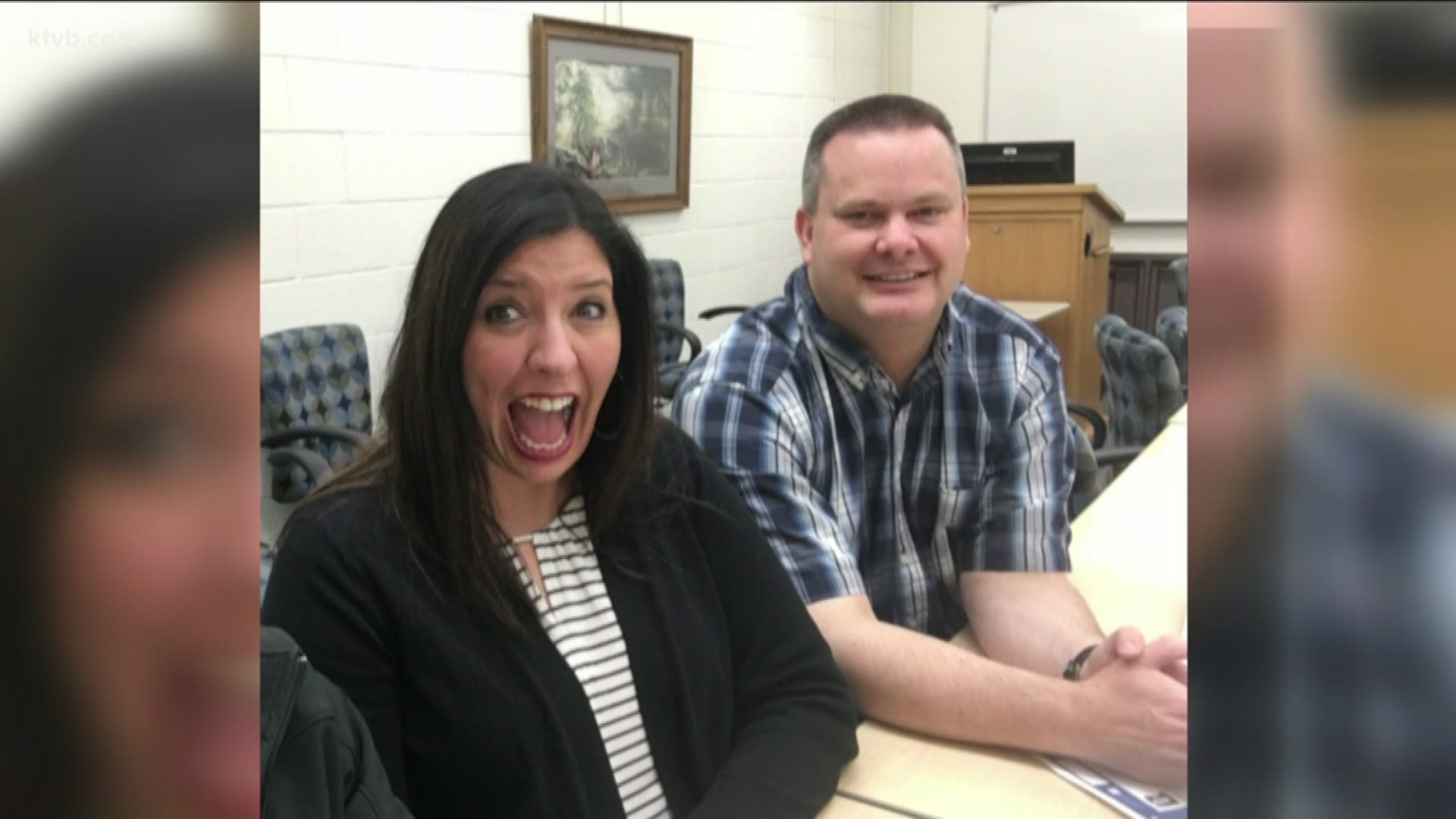 Julie Rowe lives in Kansas but travels the country to do what she calls spiritual and energy readings. Like Chad, Rowe says she has had near-death experiences and writes about them and that's how the two met.

Rowe told KTVB during a FaceTime call that Chad was actually the publisher for her first four books.

She told KTVB that during this time she became close friends with Chad, his late wife Tammy and their children.

"I did energy sessions for him and some of his kids," Rowe said.

She added that Chad often spoke to her about his visions of Tammy dying.

"He really felt like she was going to pass away last fall between October and December," Rowe said, adding that the two were having marital problems.

"What he had told me in February was that he and Tammy were tight on money and he was doing his best to keep his marriage together," she said.

Rowe and Chad's relationship soured last year over publishing rights. Chad cut off all communication with Rowe, but she remained close with his kids.

When Tammy died in October, Rowe said the couple’s daughter Emma called her.

"Emma answered her phone and she was sobbing, and we had a 40-minute conversation," Rowe said. "I believe that he has done some brainwashing with them, I believe he is still using them."

Rowe said while she never met Lori Vallow or her two missing children, she believes it's incredibly selfish how Chad and Lori have been acting.

"Chad's kids were left for the holidays after their mom just died and their dad takes off to Hawaii with another woman," Rowe said. "They had to see pictures of him getting married on the beach, holding hands, while they are stuck in Idaho with the FBI raiding them and the police storming their records and personal lives and he's MIA in Hawaii."