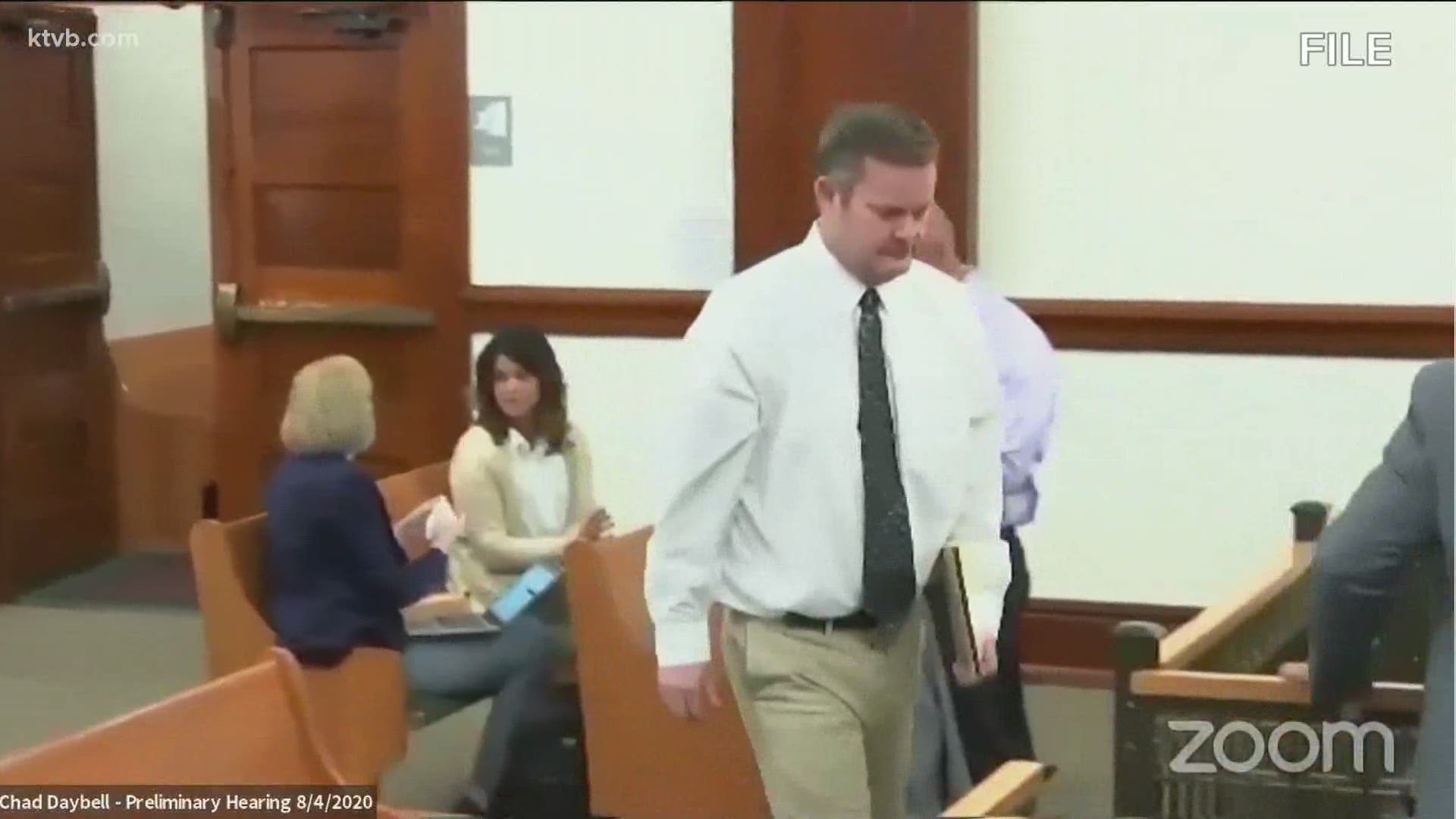 Earlier this month, Daybell and his lawyer filed a motion to dismiss the charges against him. That hearing will take place on October 29, 2020.

Daybell's lawyer also filed a motion to change the venue of the trial. He stated an impartial jury could not be found in Fremont County, where Daybell and his wife will have their court hearings. That hearing will take place on November 24, 2020.

He and Vallow both face conspiracy and concealment of evidence charges in Fremont County after the remains of her children, 7-year-old JJ Vallow and 16-year-old Tylee Ryan, were found on Daybell's property.

Neither Daybell nor Vallow have been officially charged with killing the two children.