Investigators are treating the death of Charlie McBride as a homicide. 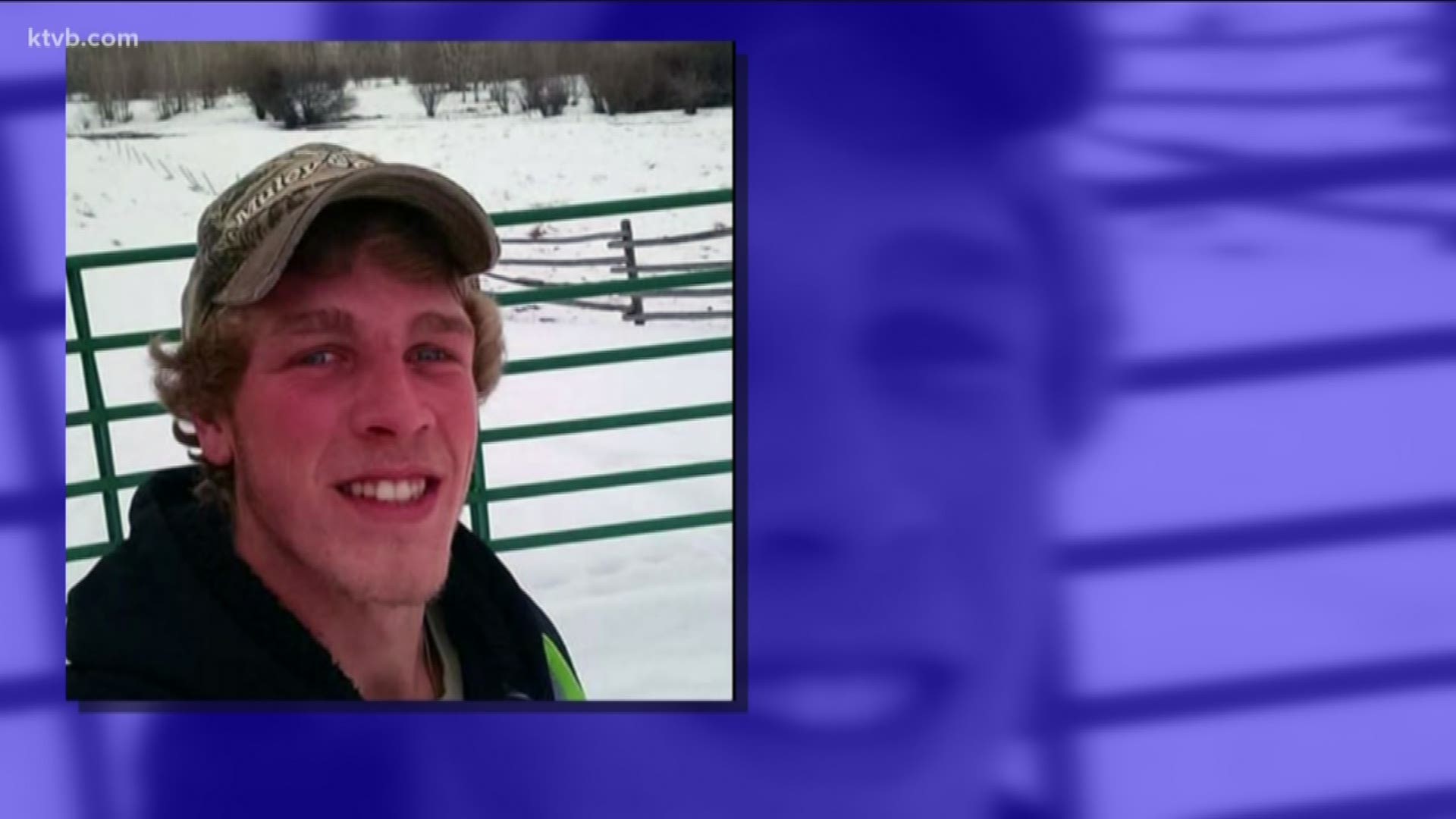 CHALLIS, Idaho — The Custer County Sheriff's Office says a Challis man missing for a month has been found dead and his death is being treated as a homicide.

Charles "Charlie" Lawrence McBride, 23, was reported missing on February 25 and has not been seen since.

Friends of Charlie tell KTVB he was last seen going to work.

The sheriff’s office was notified that McBride was missing on March 3. A missing person investigation was then launched.

Leads were followed up by Idaho State Police and the Custer County Sheriff’s Office which lead to the recovery of a man’s body on the evening of March 24.

The body was found burned and buried in the Morgan Creek drainage. It was taken to Boise where an autopsy was performed.

The body has been positively identified as Charles McBride.

Again, police are treating this investigation as a homicide. Several persons of interest are being interviewed at this time.