According to LMPD, two people have been transported to University of Louisville Hospital with serious injuries. 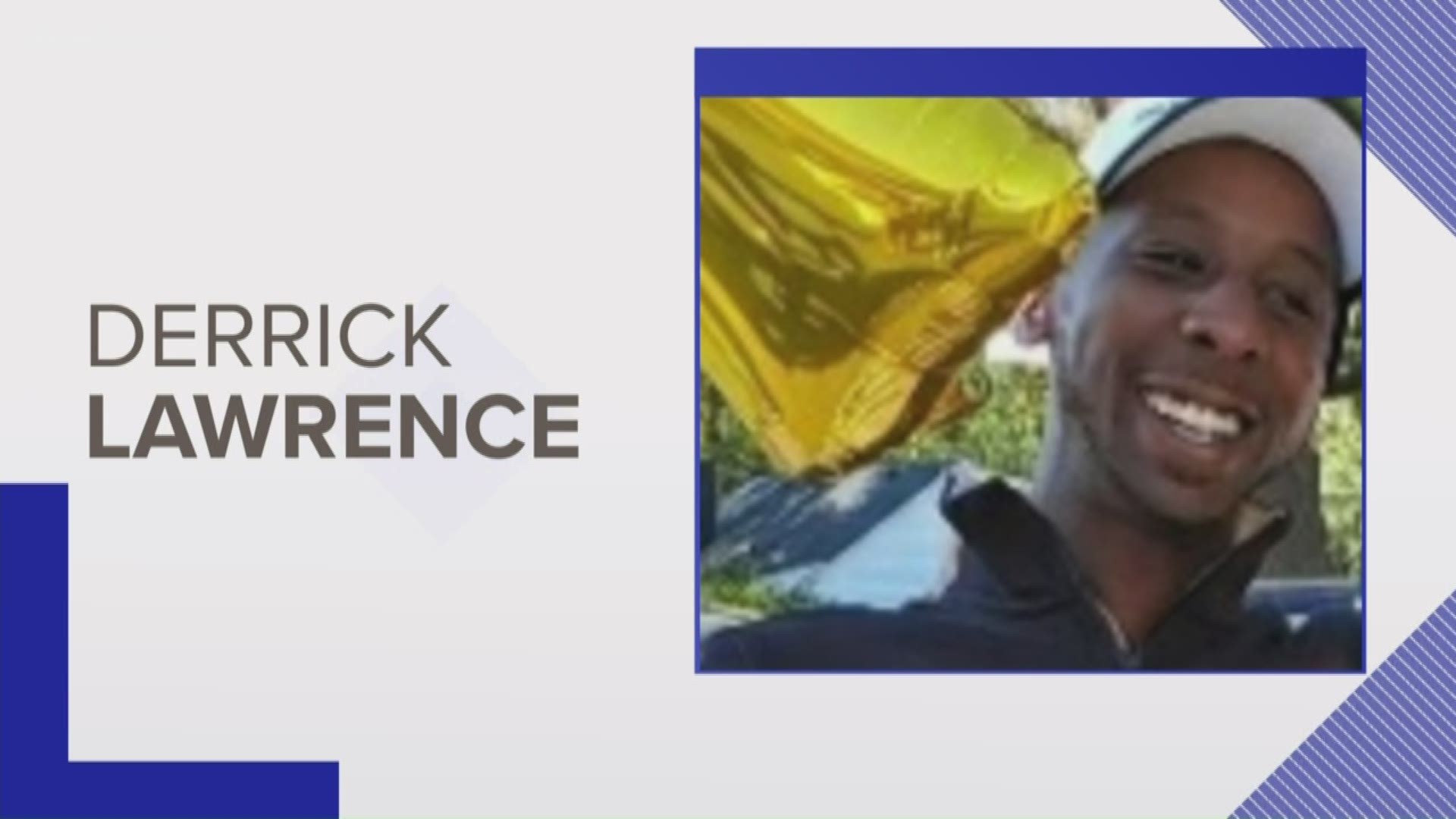 LOUISVILLE, Ky. — One victim from a Jan. 16 shooting in the Algonquin neighborhood has died from his injuries.

Derrick Lawrence, 27, was shot alongside another person at the intersection of McCloskey Ave. and Algonquin Pkwy. LMPD confirmed the two had been transported to UofL Hospital with serious injuries. Lawrence later died.

Community activist Christoper 2X said Lawrence's family will donate his organs to Kentucky Organ Donor Affiliates. There was no update on the other victim's condition.

This is a developing story and more updates will be provided.

►Make it easy to keep up-to-date with more stories like this. Download the WHAS11 News app now. For Apple or Android users.