Courtni Verity must serve at least four years of a 15-year sentence. 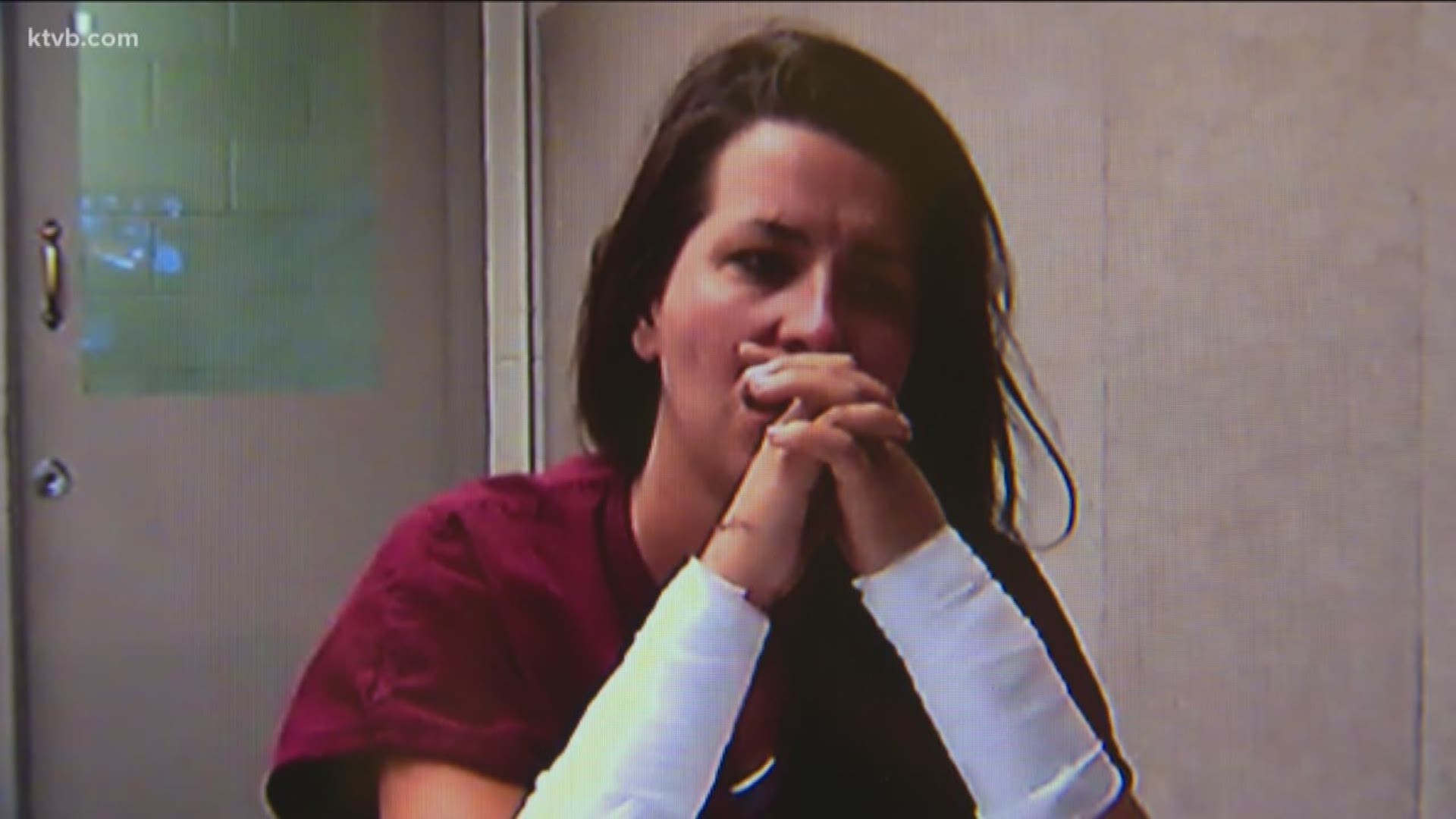 BOISE, Idaho — A Meridian woman convicted of killing another driver in drunken driving crash last summer will spend up to 15 years in prison.

Verity entered an Alford guilty plea in January. She did not admit to the committing the crime but acknowledged that there was enough evidence to secure a conviction against her.

The Mustang hit a guardrail and spun. Moran was ejected from the car and died at the scene.

RELATED: Police: Alcohol may have been a factor in deadly Meridian car crash

Witnesses say Verity was driving at least 80 mph. The posted speed limit on that section of Ten Mile Road is 40 mph.

Verity was found by emergency responders sitting on a canal bank. Her blood alcohol content registered higher than Idaho’s legal limit of .08.

Officers found a Smirnoff Vodka bottle on the passenger seat of Verity’s car and witnessed her slurring her words after the crash.