Police say she was arrested at the office of an attorney that is involved in her child custody case. 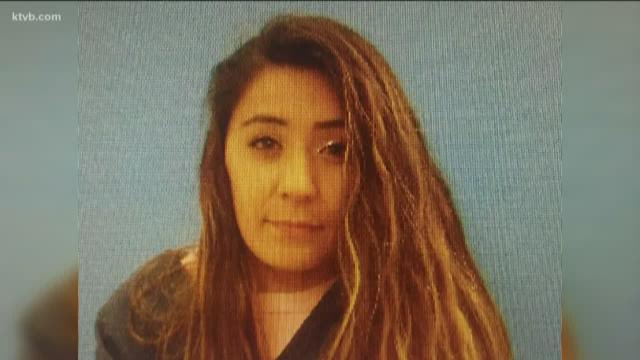 Meridian Police have arrested a 27-year-old Texas woman after they say she tried to kidnap her biological child from the child's legal guardian on Sunday morning.

Police say it happened as the child was leaving church services at the Holy Apostles Church at 6300 North Meridian Road at about noon on Sunday.

Police say Eden Hope Rodriguez of Segiun, Texas tried to kidnap her 8-year-old child, but the legal guardian was able to wrestle the child free and they fled inside the church. Rodriguez then ran away from the church.

Police say they arrested her at the office of her attorney that is involved in her ongoing child custody case over the child that she attempted to abduct at around 2 p.m. Monday.

Meridian Police said when they began searching for that they had reason to believe that she was armed with a concealed handgun and that she is known to be violent.

Rodriguez was booked into the Ada County Jail on a $200,000 warrant and was charged with felony second-degree kidnapping.

TRENDING: Police: Boise man broke into a home and stabbed a man as soon as he walked in