Meridian daycare worker accused of lewd conduct with a minor

Police say 20-year-old Brett Wilkinson had inappropriate contact with a child in his care. 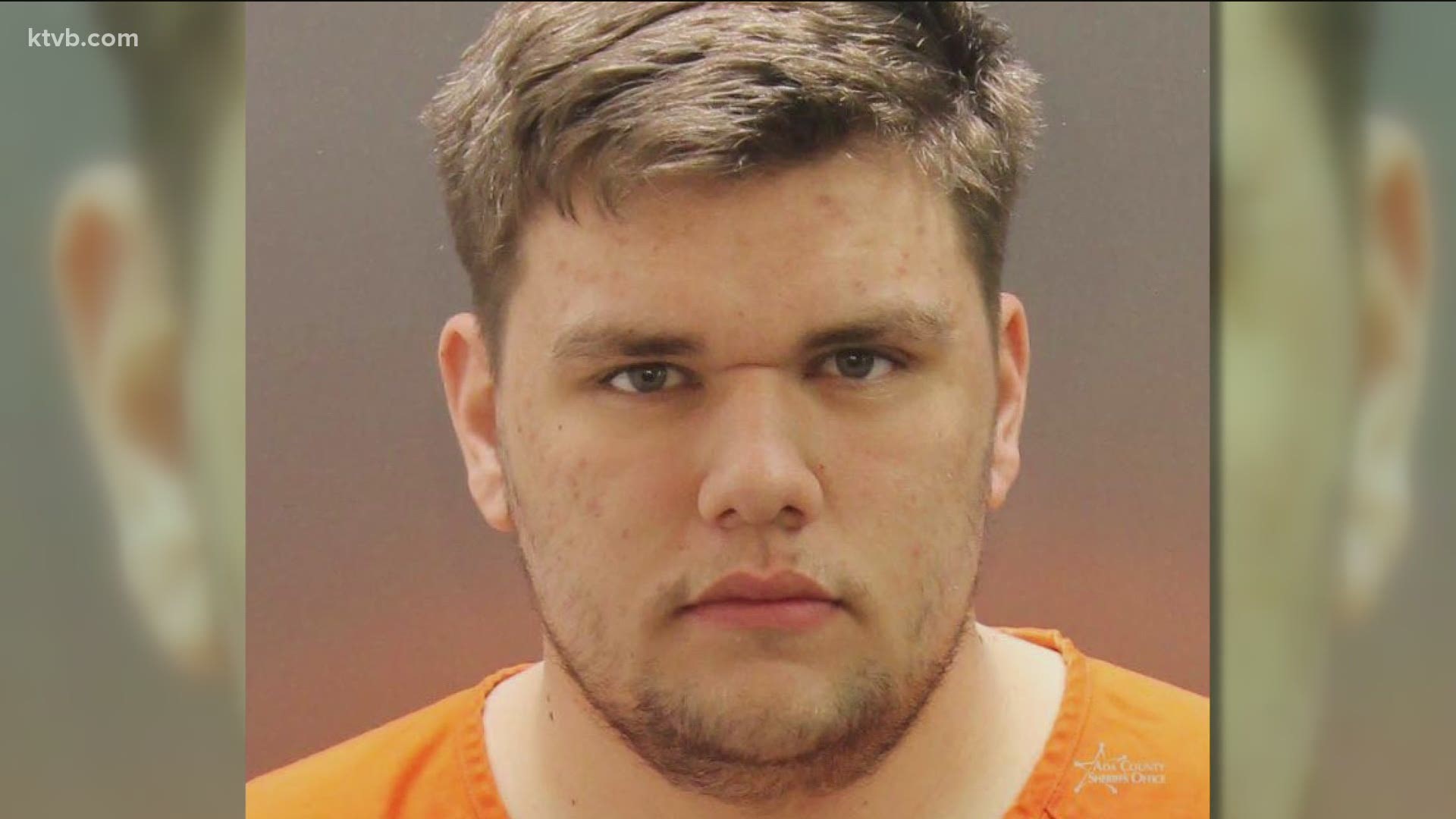 MERIDIAN, Idaho — A 20-year-old Meridian man has been arrested on two felony charges after police say he had inappropriate contact with a child in his care.

Meridian Police began investigating Brett Wilkinson last week after receiving a report from the parents of the alleged victim who was under the care of Nature's Child Care.

According to police, detectives developed probable cause that Wilkinson had inappropriate contact with a child at the daycare. He was arrested Monday on two counts of felony lewd conduct with a minor and booked into the Ada County Jail.

Police said that Nature's Child Care has been cooperative during the investigation.

Wilkinson was employed at the daycare for less than two weeks. He previously worked at a daycare in Eagle from late August to early September 2020.

Investigators are concerned that there may be additional victims.