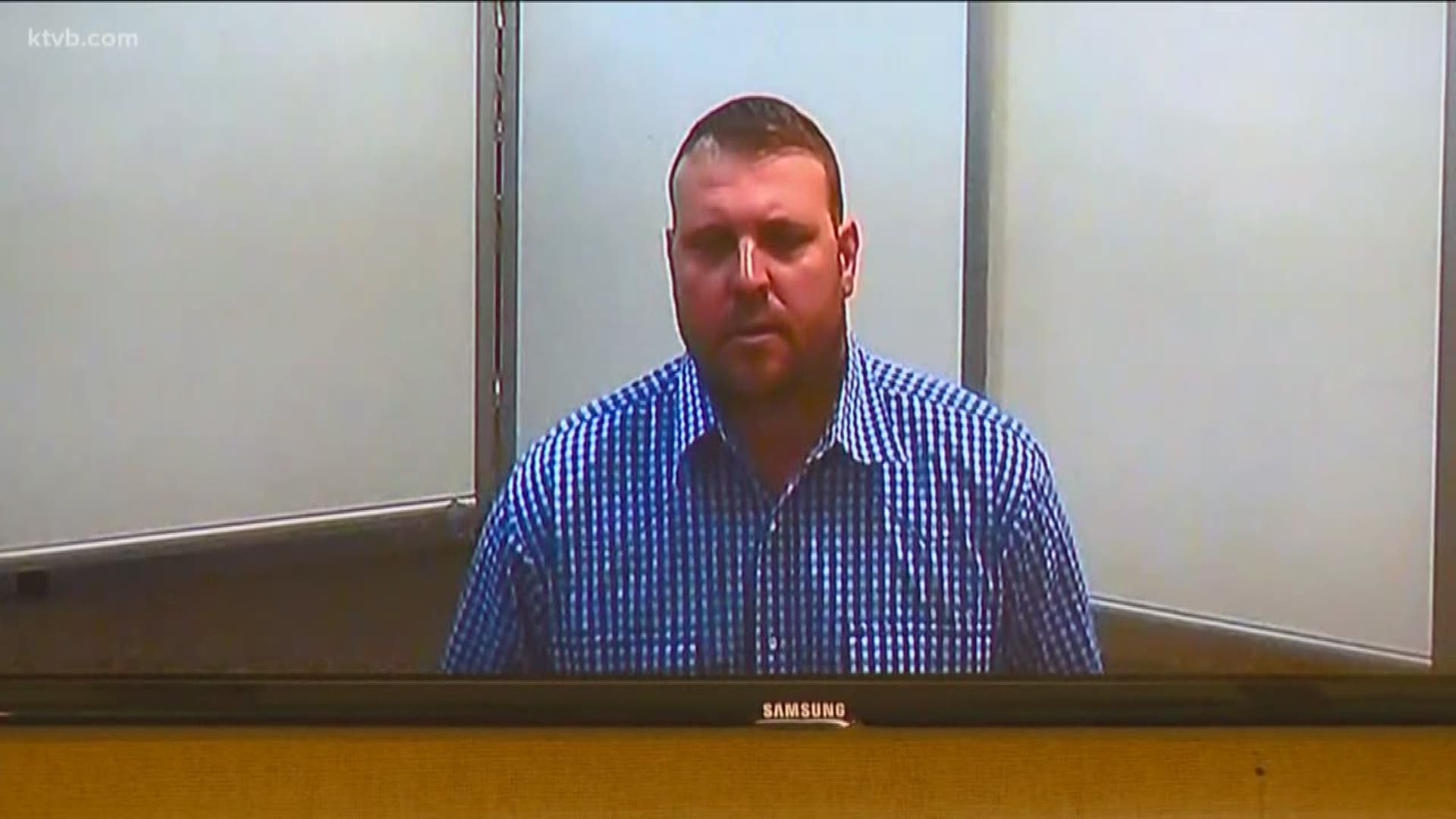 BOISE, Idaho — A Fairfield man accused of being drunk when he crashed into a car, killing three little girls from Mountain Home, is scheduled to go to trial in February.

Matthew Park made an appearance in a Blaine County courtroom Monday morning.

He is charged with three counts of vehicular manslaughter and two counts of aggravated DUI. He pleaded not guilty to all five felony charges.

The crash happened on Highway 20 south of Bellevue early on the morning of August 10.

According to the Blaine County Sheriff's Office, a car was stopped at a construction light when a Dodge Ram pickup slammed into it at a high rate of speed.

Two of the children in the car, 6-year-old Aneena Lurak and 5-year-old Kya Lurak, died at the scene.  The youngest girl, 3-year-old Drayka Emyka Rayshell, was rushed to St. Luke's in Boise, where she died from her injuries.

According to court documents, Park failed field sobriety tests, and later admitted to drinking heavily prior to the crash.