One dead, one injured during an overnight shooting near Marsing 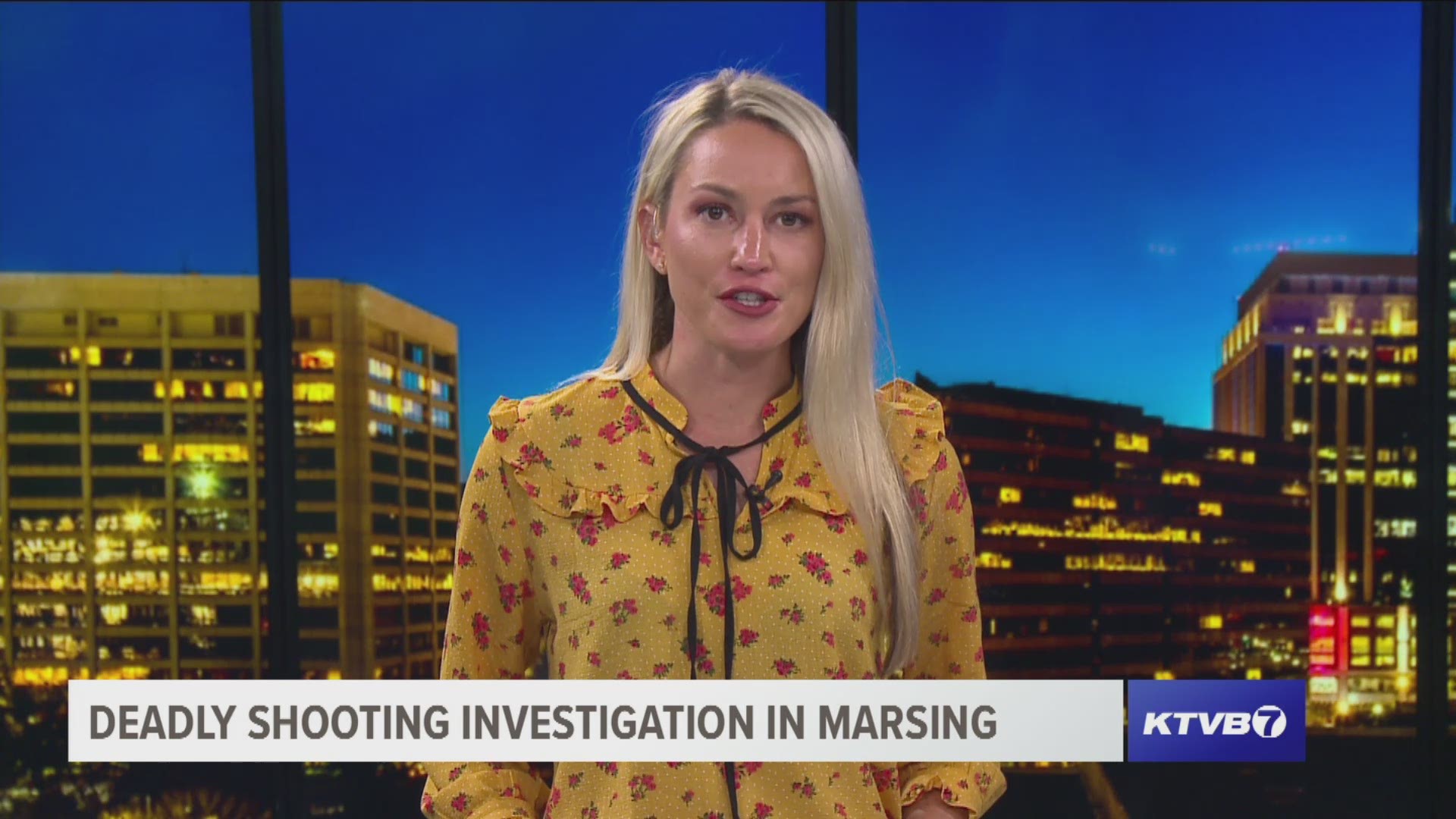 MARSING, Idaho — One man is dead and another is in the hospital after a shooting at a home near Marsing late Friday night.

The Owyhee County Sheriff's Office says deputies were called to a home south of Marsing for a report of a suspicious person. Just before midnight, a fight ensued and shots were fired.

The 74-year-old homeowner died at the scene. A deputy told KTVB the deceased man has been identified as Rod St. Clair.

St. Clair reportedly owns farms in the area, as well as Nevada.

Two people are now in custody. One is a 37-year-old male. He was taken to the Owyhee County Detention Facility.

The other suspect, a 50-year-old male, was taken to an area hospital to be treated for his injuries. No law enforcement officers were injured.

The names of the suspects have not been released.

Officials have also not said what led up to the fight, or how the suspects and victim are connected.

“The incident is under investigation," Owyhee County Sheriff Perry Grant told KTVB in an email. "I wouldn’t categorize this as a home invasion. At this point, I do not feel there is a threat to the general public."

One of the two people in custody will be arraigned Monday, Grant added, and more information will be released soon.