Man who guided illegally in Yellowstone gets week in jail

Theodore "Teddy" Garland, 60, led visitors who trespassed in thermal areas and elsewhere, cliff-jumped in an off-limits area and altered a river’s flow in 2020. 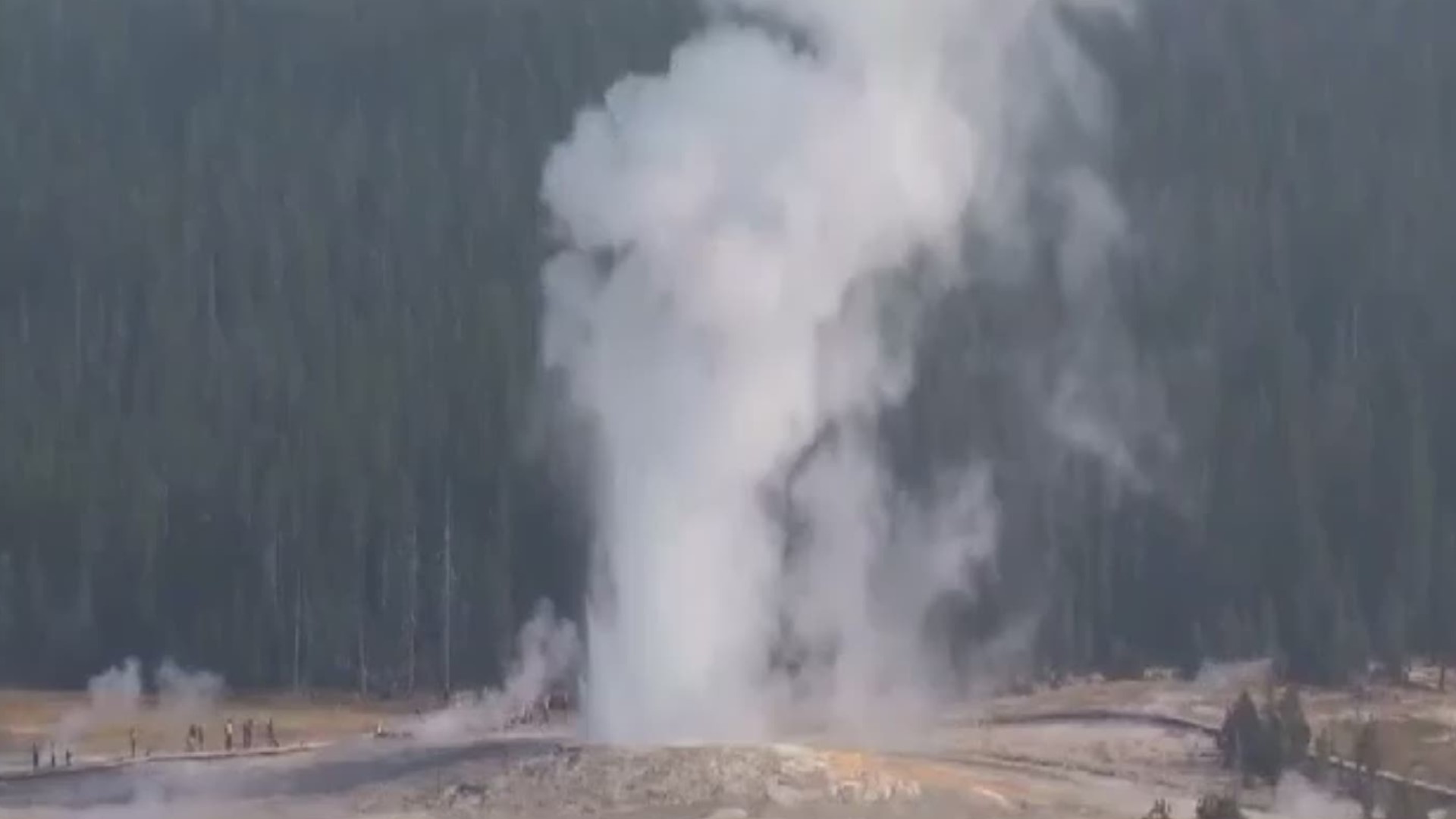 YELLOWSTONE NATIONAL PARK, Wyo. — A judge has sentenced an Oklahoma man to a week in jail and ordered him to pay $1,100 for guiding visitors illegally in Yellowstone National Park.

Federal prosecutors said Monday that 60-year-old Theodore "Teddy" Garland, of Edmond, Oklahoma, led visitors who trespassed in thermal areas and elsewhere, cliff-jumped in an off-limits area and altered a river’s flow in 2020.

Judge Mark L. Carman  found Garland guilty of the violations in April and sentenced him July 2.

“Enforcing federal criminal laws for the protection of our national parks’ resources will always remain a priority of the United States Attorney’s office in Wyoming,” said Acting United States Attorney, Bob Murray. “That is especially true when a criminal motivated by greed, like Mr. Garland, encourages others to commit more crimes and cause more damage to the treasures of America’s first national park.”

Garland had a guide permit but an online cliff-jumping video prompted an investigation. An attorney for Garland said Monday the judge recognized his client did wrong but also inspired people about Yellowstone..

According to investigators, Garland has a social media page, a podcast and a guidebook that all contain photos or posts about disturbing wildlife and violating closures and other restrictions in Yellowstone and encouraged other visitors to do the same.

In addition to the fine and jail time, Garland was ordered to add an introduction to his guidebook "communicating respect for the park" and removing references of illegal activities in Yellowstone.