Man in custody after claiming to be armed, forcing customers at Fred Meyer on Federal Way to evacuate

The man has now been identified and charged with disturbing the peace and providing false information to the police. 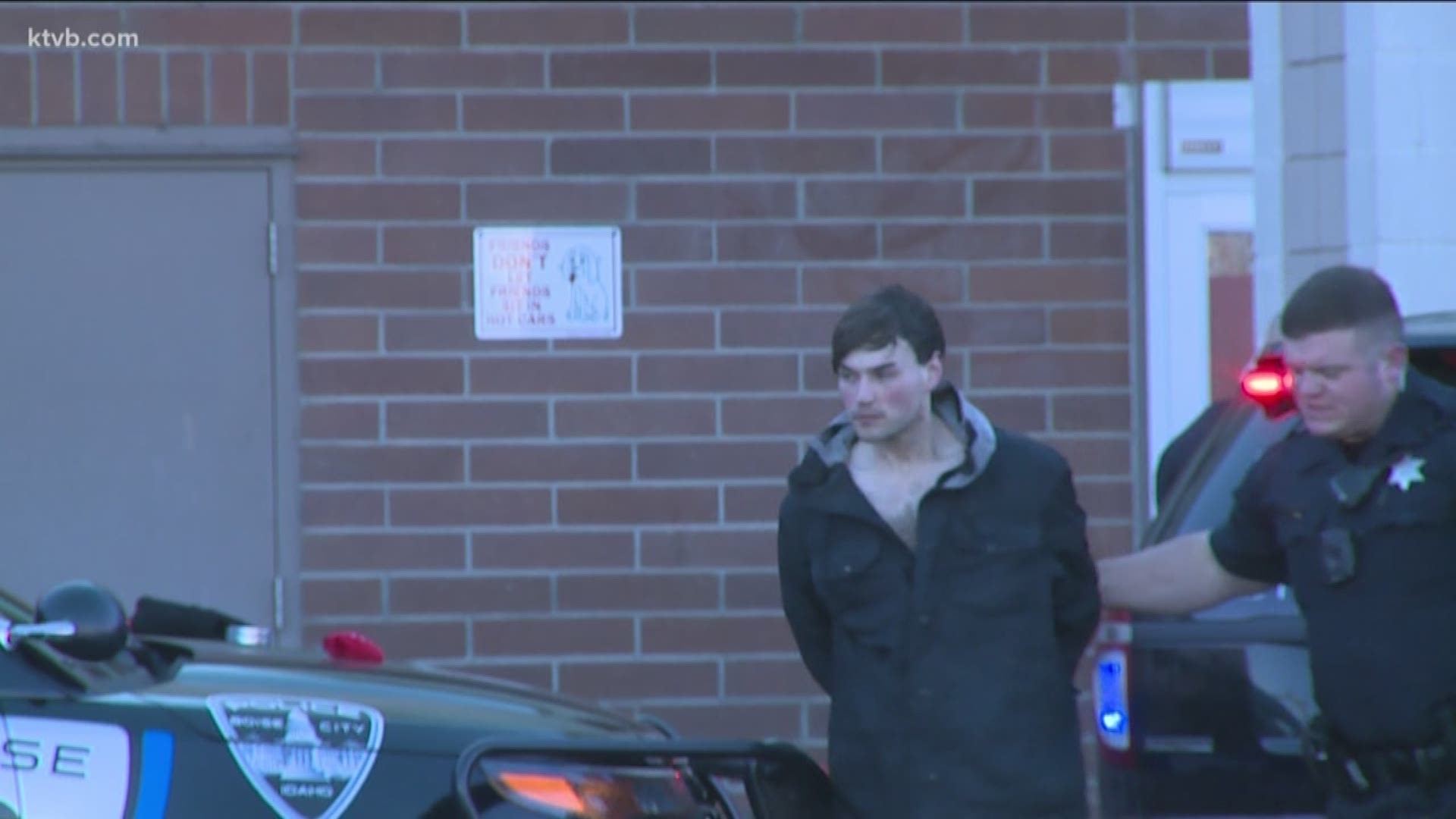 BOISE, Idaho — A man is now in custody after saying that he was armed and hiding in the bathroom of the Fred Meyer on Federal Way in Boise, according to Ada County Dispatch.

Police identified the man as Andrew Middleton, 28, of Boise.

Middleton entered the bathroom at Fred Meyer and started yelling at people to stand back and that he had a gun.

Boise Police evacuated the building while they attempted to make contact with him.

Once in custody, police found that he had no weapon in his possession.

He was booked into the Ada County Jail and charged with felony failure to appear in court and misdemeanor charges of providing false information to police and disturbing the peace.

The situation started on Saturday afternoon.

Police started leaving the store at about 4 p.m., according to KTVB crews that were at the scene.