Police say the investigation is ongoing, and more arrests are expected in the case. 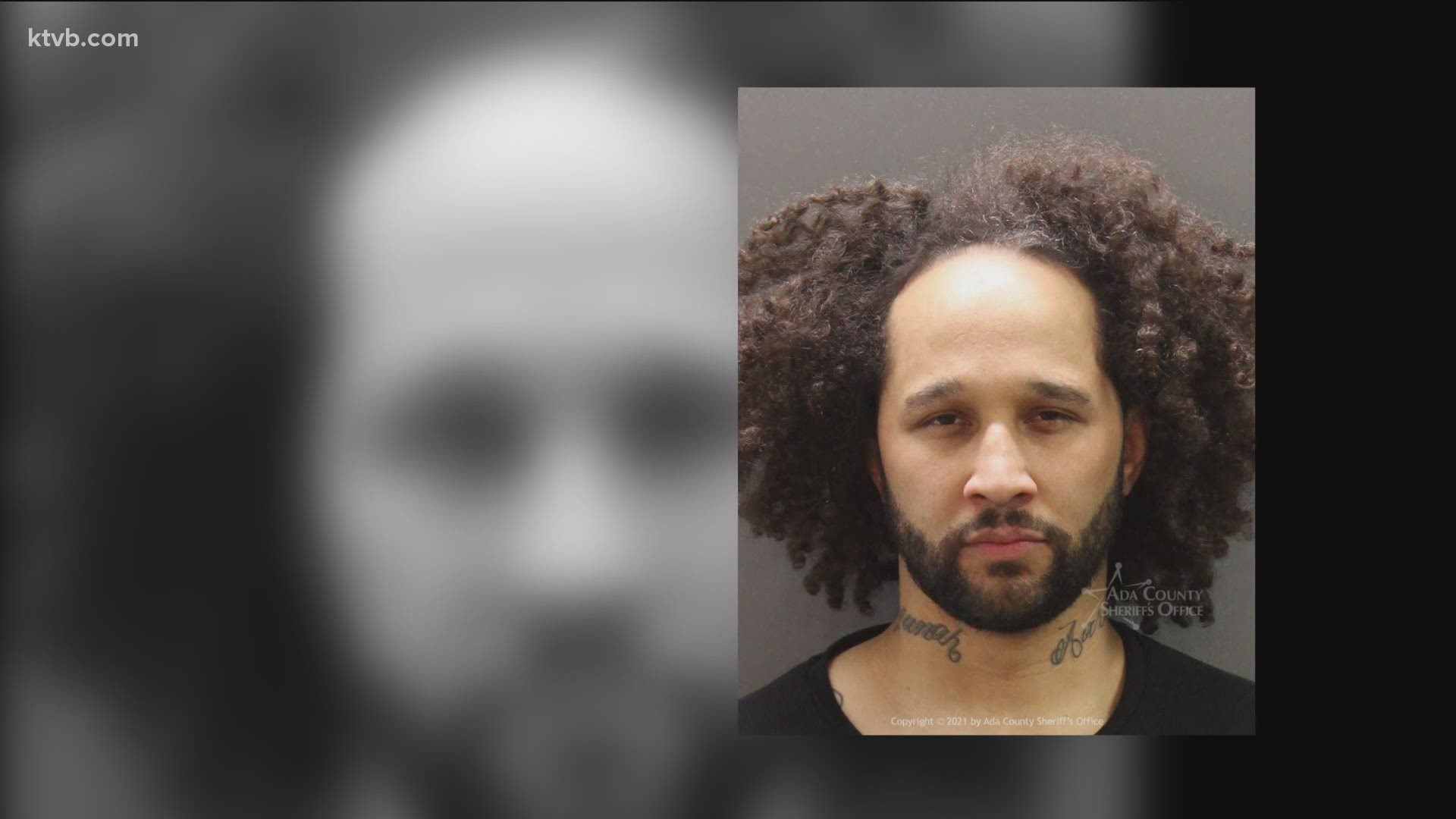 BOISE, Idaho — A Boise man is facing several misdemeanor charges after police say they linked him to the vandalism of a statue of Abraham Lincoln in Julia Davis Park.

The statue, known as "Seated Lincoln," was defaced with red chalk paint on Feb. 1, the first day of Black History Month. Feces and signs were also left around the statue.

Police say they used electronic and physical evidence to identify suspects in the vandalism, including 37-year-old Terry Joe Wilson. A warrant for Wilson's arrest was issued by the prosecutor's office last week.

Boise Police say when officers approached Wilson to take him into custody, he tried to run away. The officers chased after the suspect, and were ultimately able to catch and arrest him.

Wilson was found to be in possession of marijuana and a firearm at the time of his arrest. He was taken to a local hospital to be medically cleared before being booked into the Ada County Jail.

Wilson is charged with misdemeanor counts of injuring monuments, resisting and obstructing, possession of marijuana, and possession of drug paraphernalia.

The investigation is ongoing, and more arrests are expected, according to the police department.

The Lincoln statue vandalism drew sharp condemnation from Both Boise Mayor Lauren McLean and Boise Police Chief Ryan Lee. Crews from the Parks and Recreation Department were able to clean the paint off, and there was no lasting damage to the statue, according to officials.