A judge has denied bond for 24-year-old Carlos Sandoval. 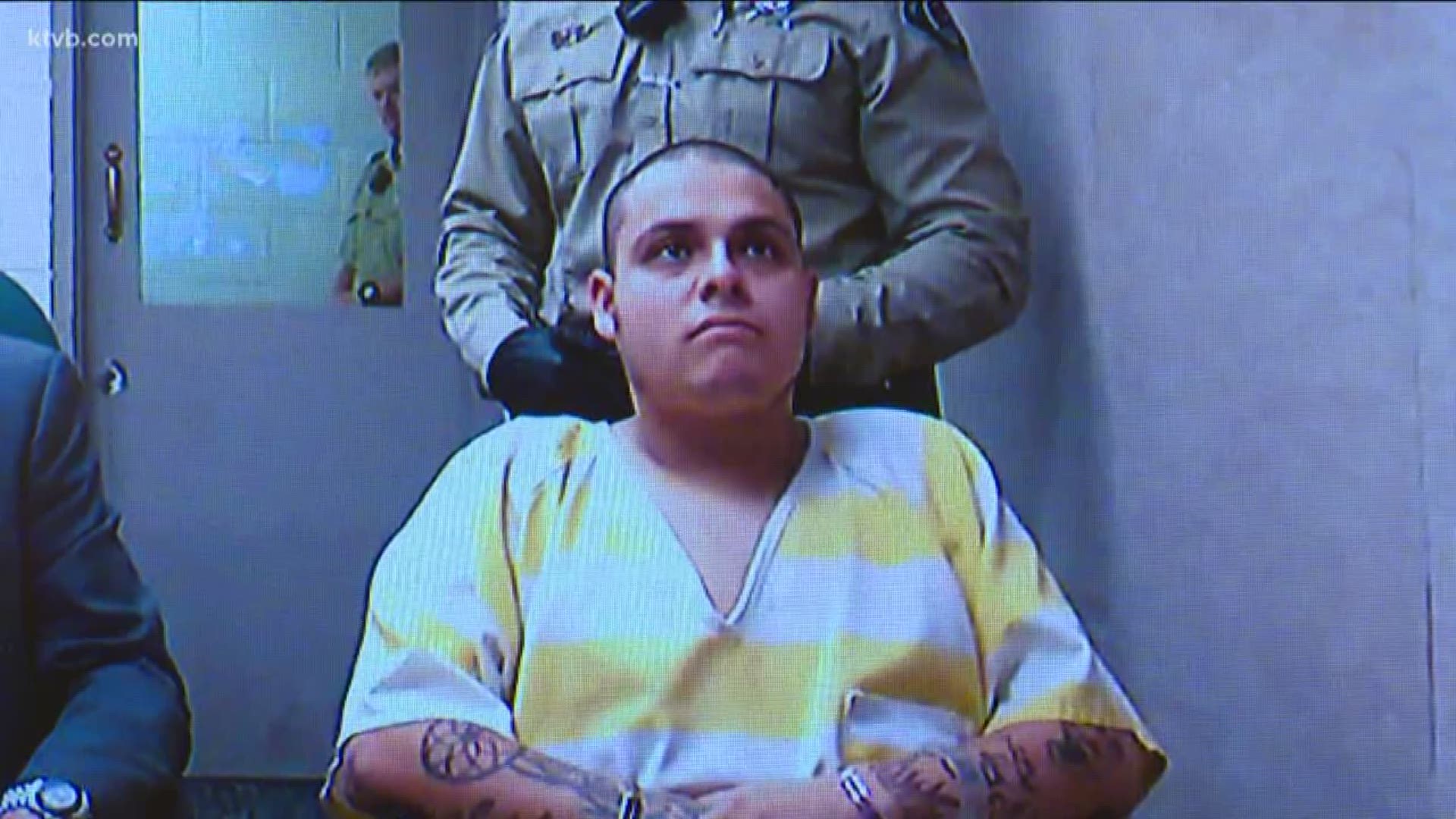 BOISE, Idaho — Carlos Sandoval appeared in an Ada County courtroom Monday, three days after he was arrested and charged with shooting two people at a mobile home park in Boise.

In court, a judge ordered the 24-year-old to be held without bond.

Investigators say he killed one man and injured a woman in the shooting.

RELATED: Sister of the suspect in Friday's shooting in Boise is in disbelief about the tragedy

Monday afternoon, the Ada County coroner identified the man who died as 45-year-old Antoine Jones of Boise. He died from multiple gunshot wounds.

The suspect's sister told KTVB the victim is their stepfather.

In court Monday, an Ada County prosecutor said Sandoval lived with the victim.

Prosecutor Tamara Kelly says the victim dated Sandoval's mom who died about a year and a half ago.

Kelly went on to say that Sandoval had confessed to police that he had planned the murder, and admitted he would do it again.

He is due back in court for a preliminary hearing on August 15th.