The sister of Lori Vallow's third husband is calling on police in Arizona to reopen their investigation into Joseph Ryan's death. 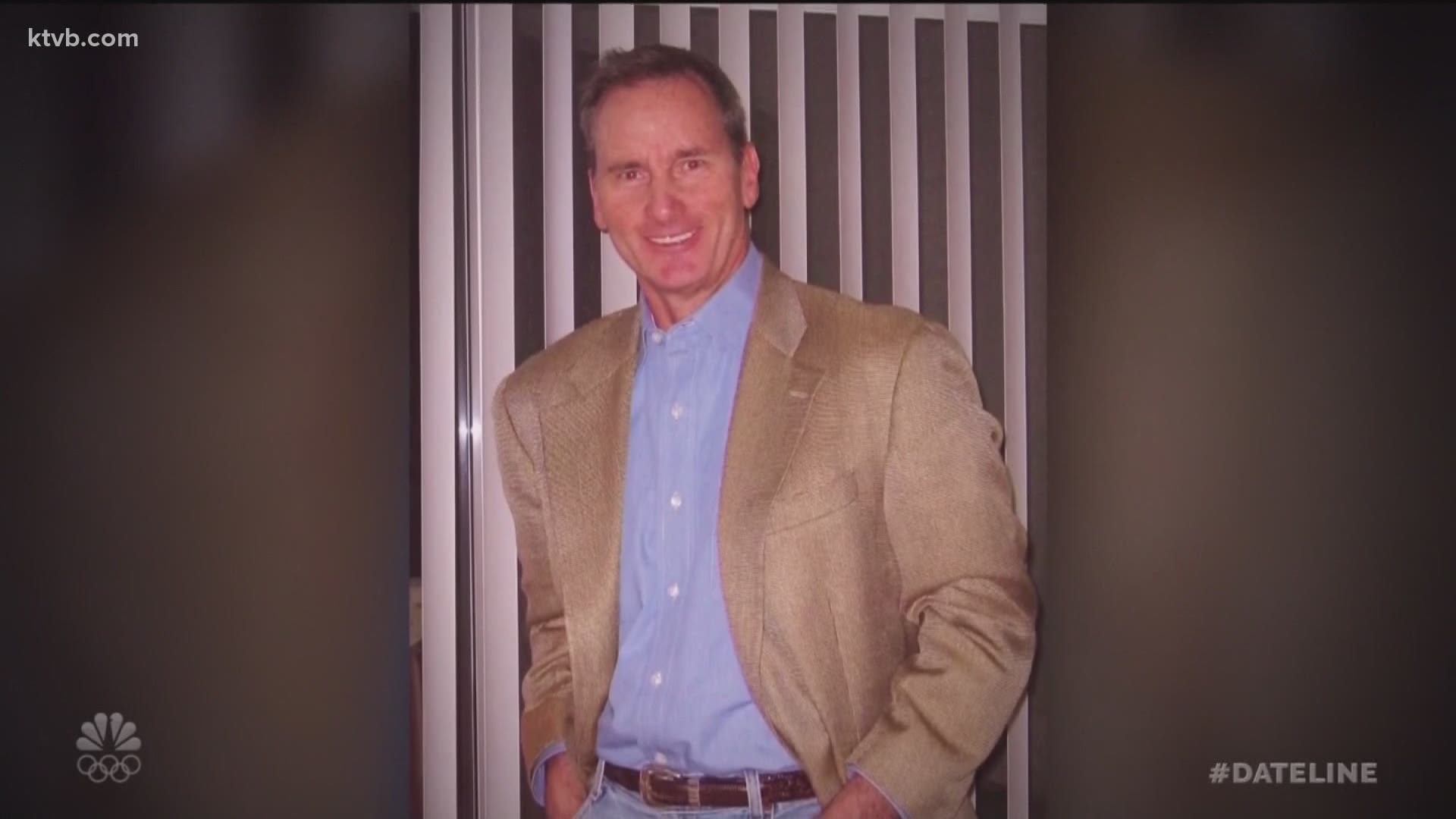 BOISE, Idaho — The aunt of Tylee Ryan and the sister of Lori Vallow's third husband, Annie Cushing, spoke with KTVB about why she is now urging police to reopen the investigation into her brother's death.

Three years ago this month, police found Lori Vallow's third husband and the father of Tylee Ryan, Joseph Ryan, dead in his apartment. His cause of death was ruled a heart attack.

Now, Annie Cushing is pushing the Phoenix Police Department to reopen the investigation into his death after she said new photos of her brother prompted unanswered questions.

"I just want them to investigate his death to do a real investigation. His death has not been investigated," she said. "They did a review of the case but no one ever reached out to me and I've been very vocal of concerns and the photo albums."

Cushing said she wants to send a message to the police department that she isn't alone in this effort.

Cushing said she received photographs from a reporter at KSL, in Salt Lake City. The photos were taken by police the day they found Ryan's body in his apartment. She said the photos sparked a lot of questions.

One of her first concerns is that it appears Ryan was getting ready to go on a trip with Tylee, due to the feminine products in the photos.

Cushing added that she found out Lori Vallow was in possession of a box of photo albums from Ryan's childhood.

"According to Lori, law enforcement let them go in and take whatever they wanted but now I question why would police allow Lori to just walk out with files from her ex-husband, that just doesn't pass the sniff test," she said. "So lots and lots of concerns. All I'm asking is they do a real investigation."

While Cushing won't say her brother didn't die from a heart attack or was murdered, she feels that too much weight was given on the external examination.

As far as the trial of Vallow and her current husband, Chad Daybell, Cushing thinks it's a bit of a "clown car."

"It does give the impression of just being a clown car, I see a lot of distractions, a lot of theater," she said. "It seems like there is so much more emphasis on drama and big accusations instead of like how much closer are we to actually getting to a trial?"

Both Vallow and Daybell remain in an Eastern Idaho jail and face numerous charges relating to the disappearances and deaths of JJ Vallow and Tylee Ryan. Neither has been charged with murder.

"I know there are a lot of moving parts, but I would love to see murder charges or accessory to murder something, I know everyone does," Cushing said. "We're all just waiting on pins and needles."