The Idaho woman accused of killing her children was ruled mentally unfit to stand trial in the murder case against her. 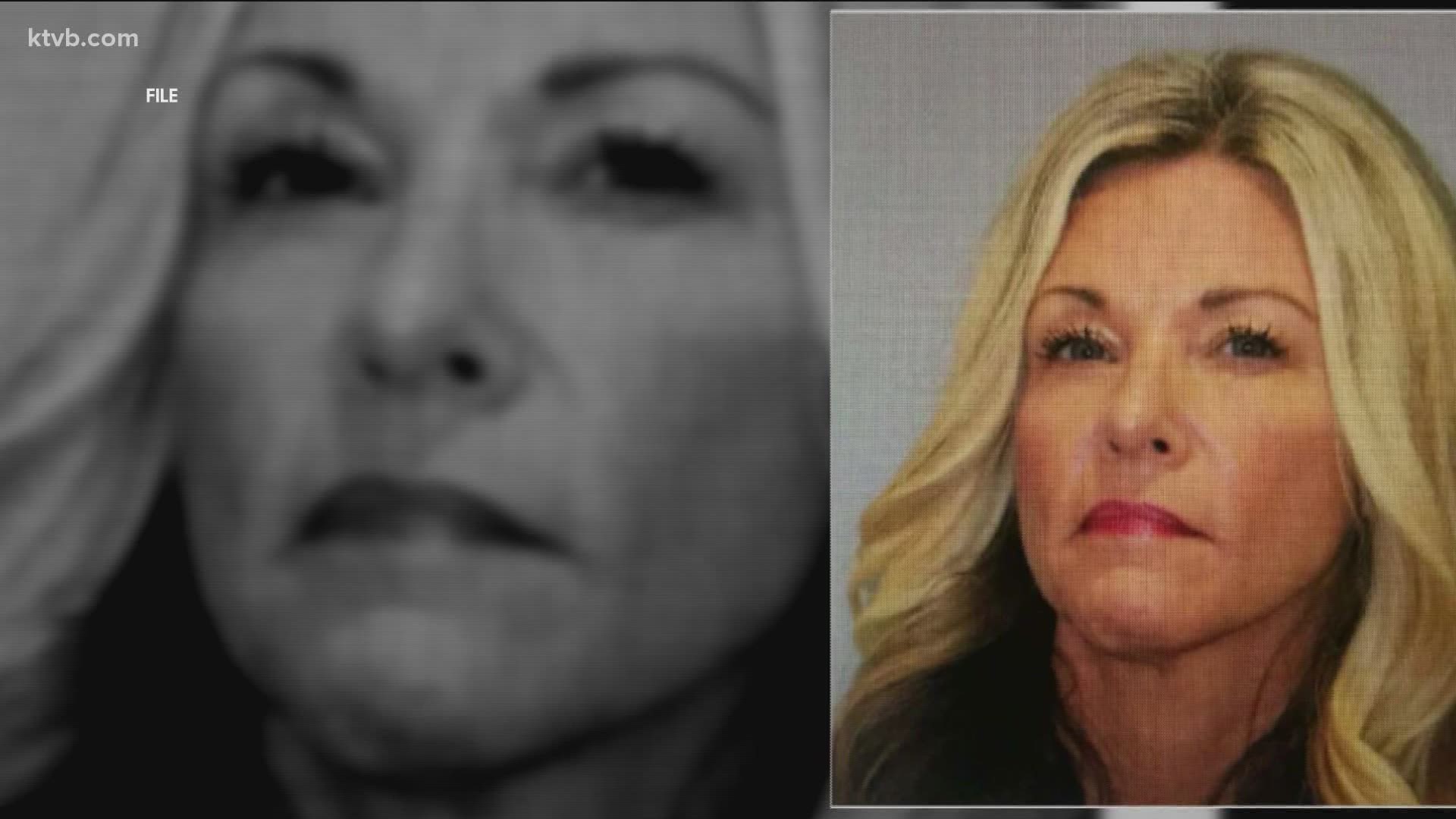 REXBURG, Idaho — An Idaho woman accused of killing her two children has been found mentally incompetent to stand trial in the case

The orders to halt all criminal proceedings against Lori Vallow were issued Thursday by Judge Steven Boyce. Boyce's ruling came after Vallow was examined by a licensed clinical psychologist.

"The completed assessment determined that at this time the Defendant is not competent to proceed, and recommends restorative treatment," the judge wrote.

Both Vallow and her new husband Chad Daybell were indicted earlier this week on charges of first-degree murder, conspiracy to commit first-degree murder, grand theft by deception, grand theft, and insurance fraud. Both Vallow and Daybell are accused of killing Vallow's children, 16-year-old Tylee Ryan and 7-year-old JJ Vallow, who were found buried on Daybell's property in Fremont County in June.

Daybell is also charged with murdering his then-wife, Tammy Daybell, weeks before he and Vallow married.

Prosecutors have said both Vallow and Daybell held fringe religious beliefs that the end of the world was imminent and that they had been specially chosen by God to lead a group of human survivors after the apocalypse. According to testimony, Vallow also thought both her children had been inhabited by evil spirits and were "zombies."

Both Vallow and Daybell would face up to life in prison or the death penalty if convicted of first-degree murder.

Notably, Idaho does not allow for a so-called "insanity defense" by which a defendant can be found not guilty of a crime due to their mental state.

Idaho law mandates that a defendant must be able to understand the charges against them, follow what is happening in court, and assist their lawyers in their own defense.

Someone charged with a crime but ruled unfit to stand trial will typically be held in jail, a state-run mental hospital, or an Idaho Department of Correction mental facility where they will receive treatment, medication and therapy for their mental health issues. If, over the course of that treatment, evaluators believe a suspect has regained competency, the case will move forward to trial - even months, years, or decades later.

Vallow is due in court June 16 for the next hearing in her case. 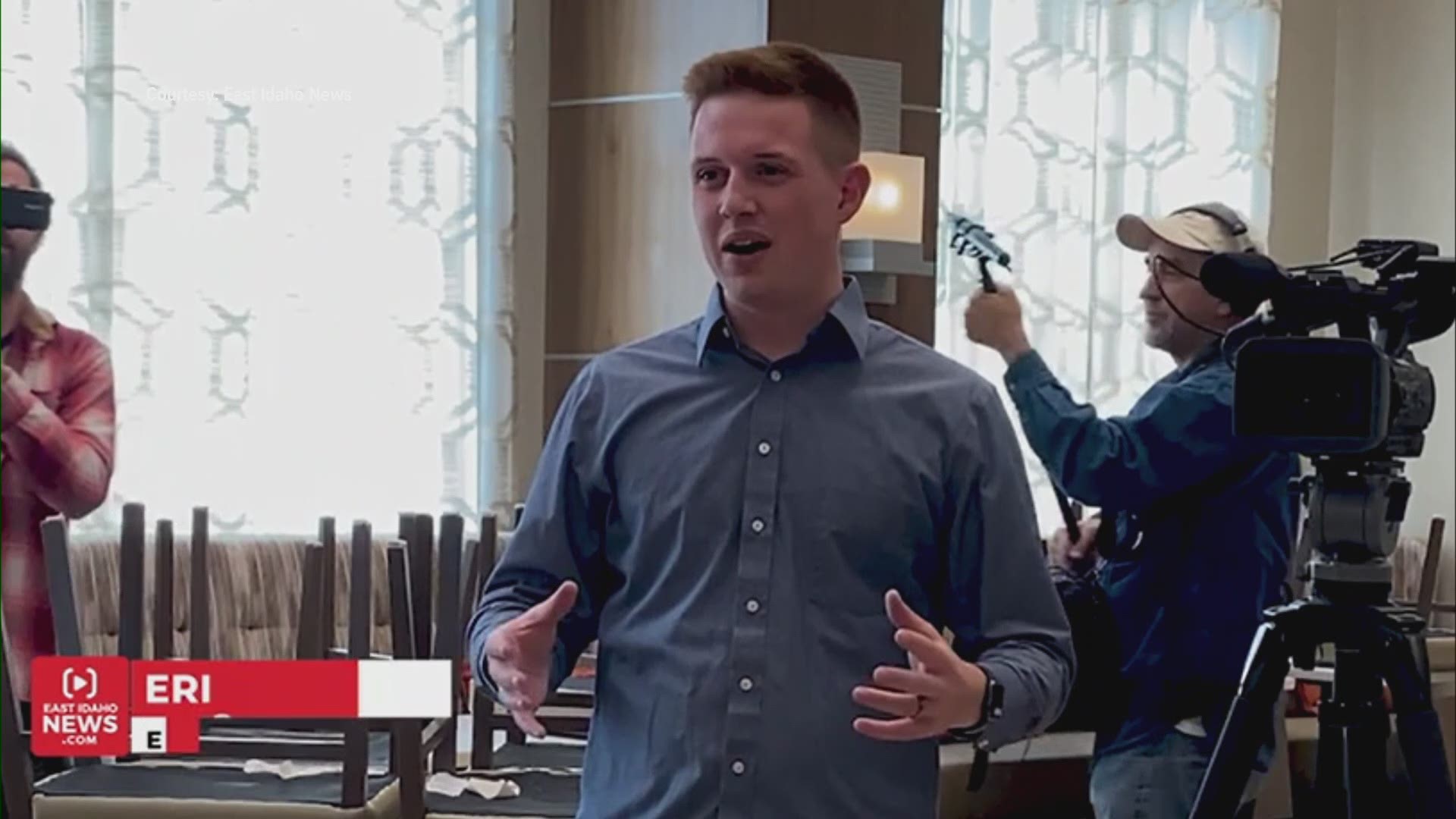 Kay and Larry Woodcock, the paternal grandparents of JJ Vallow, told East Idaho News the murder indictments came down Tuesday on what would have been the boy's ninth birthday. Satisfaction with the more serious charges mingled with exhaustion and heartbreak, the pair said.

"It was hard. It was probably one of the hardest days we've had, because for us every day is a 'what if' day," Larry Woodcock said. "What would JJ be doing today, what would we be doing on JJ's birthday?"

"It was like the world just stopped," Kay Woodcock agreed.

The Woodcocks said they would support the death penalty in the case. Prosecutors have not yet indicated whether they will seek death for either defendant.