The couple is charged in connection with the disappearance of Vallow's two children, whose remains were found on Daybell's eastern Idaho property over the summer. 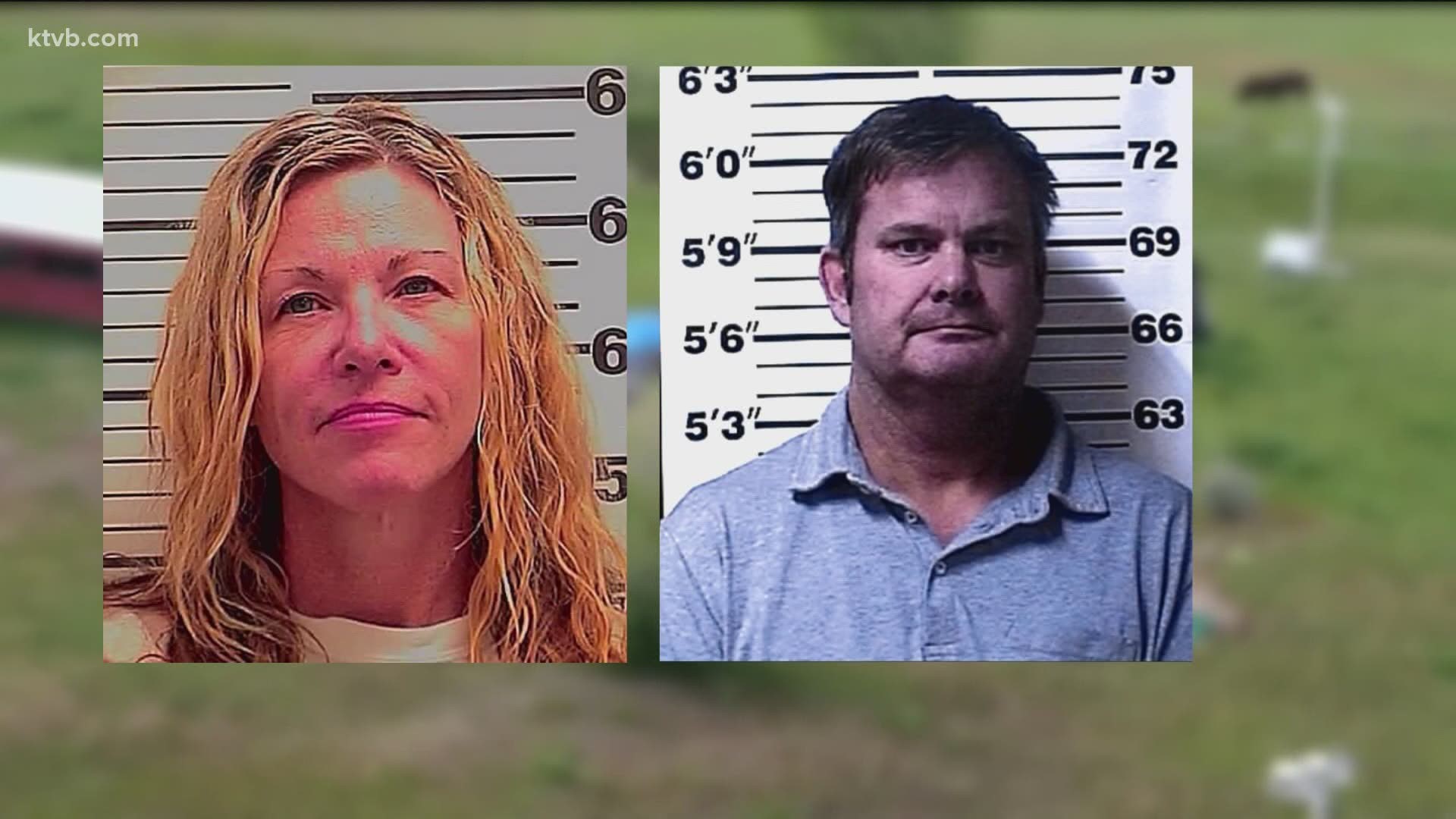 BOISE, Idaho — An eastern Idaho judge ruled last week that the cases against Lori Vallow and Chad Daybell will be combined.

The married couple is charged in connection with the disappearance of Vallow's two children, whose remains were found buried on Daybell's eastern Idaho property over the summer.

It may sound simple - one trial for both defendants - but what will the court proceedings look like? And why the change?

KTVB reached out to former Idaho Attorney General David Leroy for a deeper look into the ruling.

The prosecution will then be able to include both defendants in a single opening and closing statement.

“So, while there are some procedural differences in terms of the structure of the trial there are many things that are the same or identical, including, the basic evidence would be presented by the same set of witnesses,” Leroy said.

RELATED: Lori Vallow, Chad Daybell to be tried together after judge's ruling

The cases stem from the disappearance of Vallow’s children, 7-year-old JJ Vallow and 16-year-old Tylee Ryan, whose remains were unearthed on Daybell's property in June. Investigators believe the children were killed in September of 2019.

Neither Daybell nor Vallow, who married after the children went missing, are charged with causing their deaths. But they face a number of other charges in connection to concealing evidence in the case.

Although neither defendant has indicated that they will do so, Leroy said there's no rule in Idaho that prohibits a person from testifying against their spouse.

“There's a general proposition that a married spouse can’t testify against the other and that does not necessarily include any situation where one or both spouses are actually charged with a crime and are participating in a trial such as they both are," he said. "They're both free to testify against each other should they choose to do so.”

Leroy also noted something else he found interesting about this case.

Both Vallow and Daybell have pleaded not guilty to the charges. A date for their combined trial has not yet been set.

Meantime, a separate investigation is also still happening into the death of Tammy Daybell, Chad Daybell's late wife. Her body was exhumed in December after her death was ruled suspicious. Autopsy results have still not been released.

KTVB reached out to the Attorney General's office to find out where that case stands. The AG's Office said "the investigation is still ongoing."