The motion claims a fair and impartial jury trial can't be found in Fremont County. 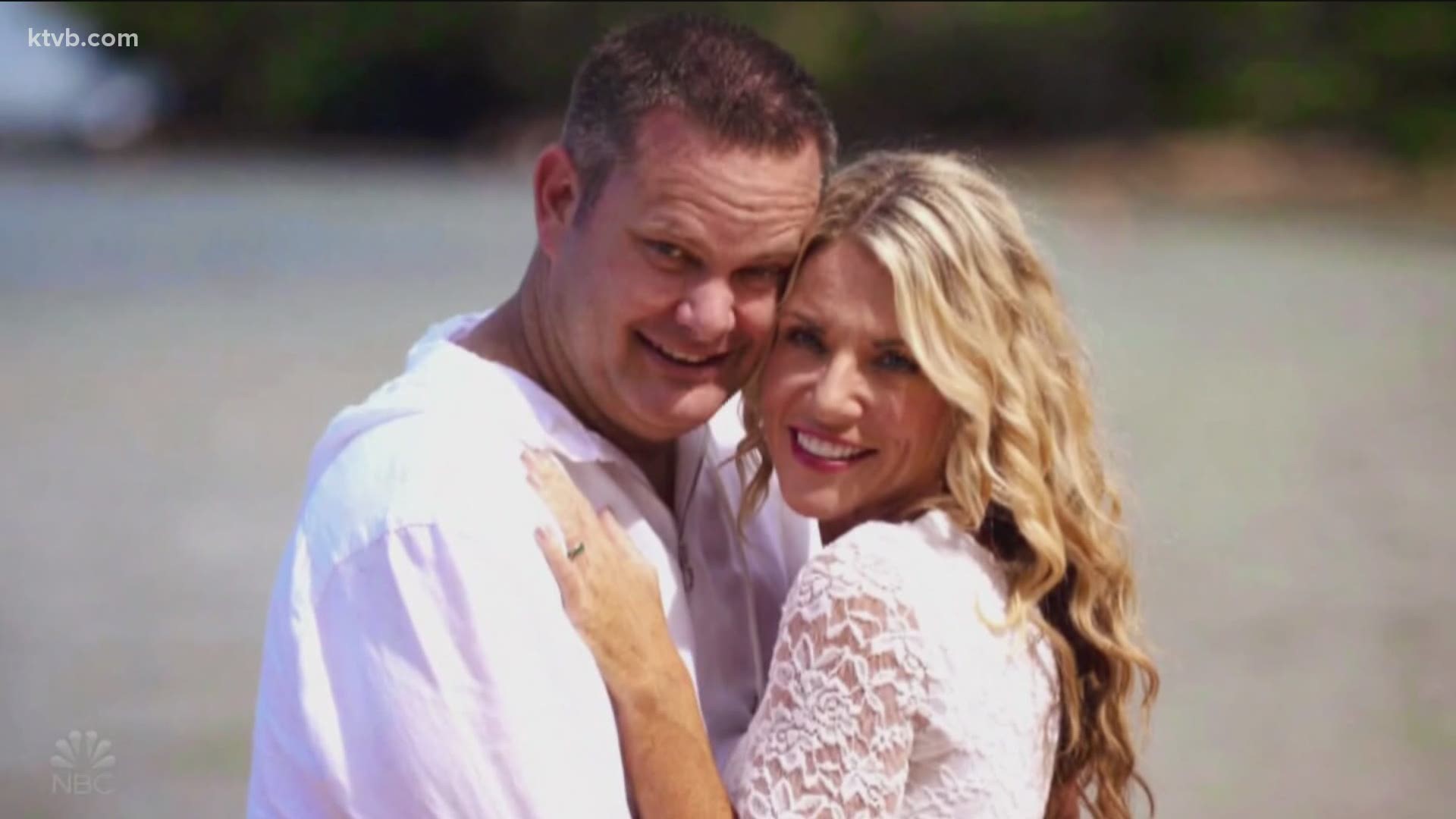 FREMONT COUNTY, Idaho — The attorney for Lori Vallow, the mother accused of being involved in the death of her two children, filed a motion to transfer Vallow's trial out of Fremont County. The motion claims a fair and impartial jury trial can't be found in the eastern Idaho county.

Mark Means filed that motion as Vallow's trial in Idaho is paused for 90 days after she was deemed not fit to stand trial.

However just last week, Chandler Police in Arizona released new evidence charging Vallow in the death of her fourth husband Charles Callow. The 13-page probable cause outlines text messages and other online records that reportedly showed Lori conspired with her brother, Alex Cox to kill Charles.

Investigators say Cox shot and killed Charles Vallow in July of 2019. Cox claimed it was self-defense. He died five months later in December of 2019. A medical examiner ruled he died of natural causes.

At the center of all of these investigations is the death of Vallow's children, JJ Vallow and Tylee Ryan. They were reported missing in September of 2019. Investigators found the children's bodies in June of 2020 buried in the backyard of Lori’s current husband, Chad Daybell.

The couple currently faces murder and conspiracy charges in connection to the children's deaths, along with the death of Chad Daybell's late wife, Tammy Daybell, who died in October of 2019. Her death was originally ruled natural causes, but investigators later exhumed her body and announced murder charges in May of 2021.

Also new on Tuesday, Mark Means filed a motion to show contempt for failure to comply with a served subpoena for Chad Daybell's sister Heather, and former close friend of Lori's, Melanie Gibb.

Current criminal attorney and former Idaho Attorney General David Leroy told KTVB that it's important to note the context of what Vallow's attorney is asking for here, which includes all communications referencing Daybell or Vallow, as well as emails and social media postings.

Chad Daybell remains in jail. His trial is scheduled to start in November.

As for the motion to transfer Vallow's trial, Leroy said it's not an uncommon motion, especially in high-profile cases.