Rene Rodriguez was booked into the Blaine County Jail Friday evening on felony charges of sexual abuse of a child, lewd conduct and rape. 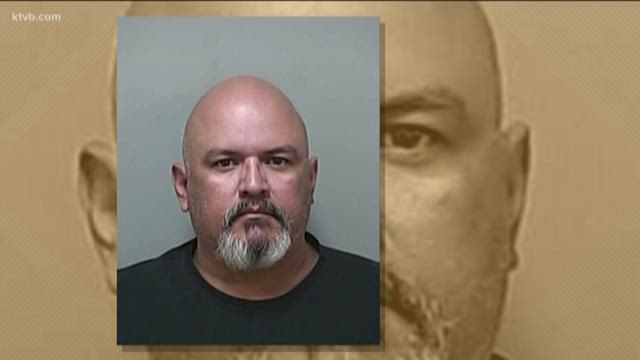 Lincoln County Sheriff Rene Rodriguez was arrested on rape, felony sexual abuse of a child under 16 and lewd conduct charges on Friday evening.

Rodriguez, 40, was booked into the Blaine County Jail just after 5 p.m., after being arrested by Idaho State Police.

Rodriguez on Feb. 4 requested a monthlong period of paid leave.

His attorney, Michael Wood, in March asked that the leave be extended 30 more days without pay.

Commissioner Roy Hubert at the time said he did not know why Rodriguez had requested the leave. Wood declined to comment.

Steve Phillips has been serving as interim sheriff.

The Blaine County Jail could not confirm or deny that is is the Lincoln County sheriff that was arrested.

The Lincoln County Sheriff's Office was not available for immediate comment.

Idaho State Police referred KTVB to the Idaho Attorney General's Office for comment, who said it is the AG's policy not to comment on pending cases.