Arrest made in connection to 2019 Hayden hit-and-run 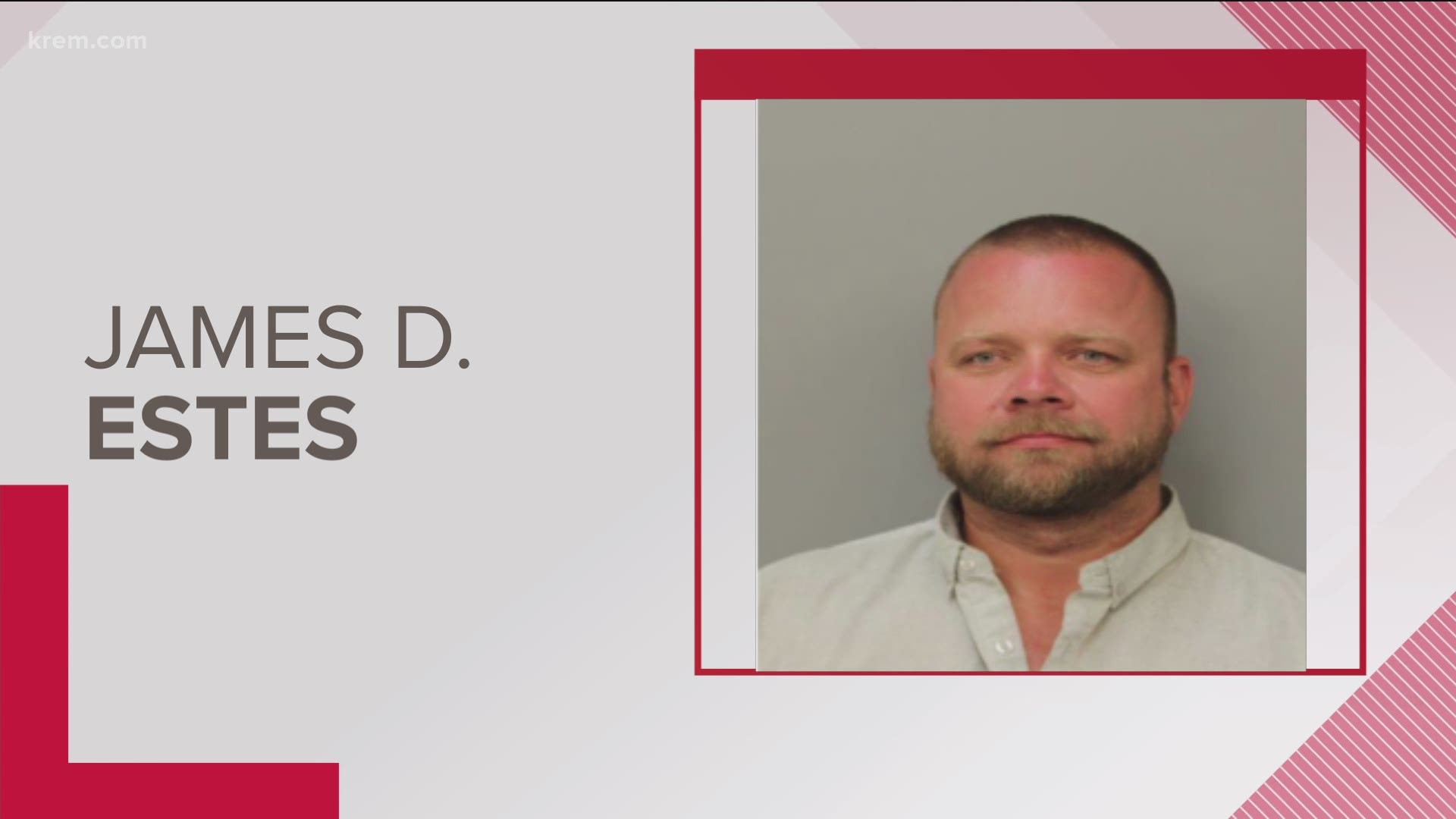 HAYDEN, Idaho — The Kootenai County Sheriff's Office arrested a 43-year-old man in relation to a 2019 hit-and-run at a Hayden gas station.

Higgins said the KCSO had been investigating Estes but was only recently able to get an arrest warrant. He also said Estes was arrested without incident.

Walson told KREM in January that Estes "bounced over me three times" and that he wished it had never happened. Walson also said he could only remember part of the incident, but that "all of a sudden, this vehicle fired up. The headlights came on."

Walson said he then stumbled to a neighbor's hose and sat in a chair covered in blood, and added that he couldn't walk for another three days.

Walson, an Army veteran, spent time in an outpatient rehabilitation facility and suffered a broken rib, multiple cracked ribs and had to get stitches on his head.

The hit-and-run happened at the Hayden Quik Stop.

Higgins said surveillance video and information from the public led to them identifying Estes' vehicle, after which a search warrant was served