Judge sets bond for man arrested in connection to scalding bath death at $10,000

His preliminary court hearing is set for Monday, Nov. 18. 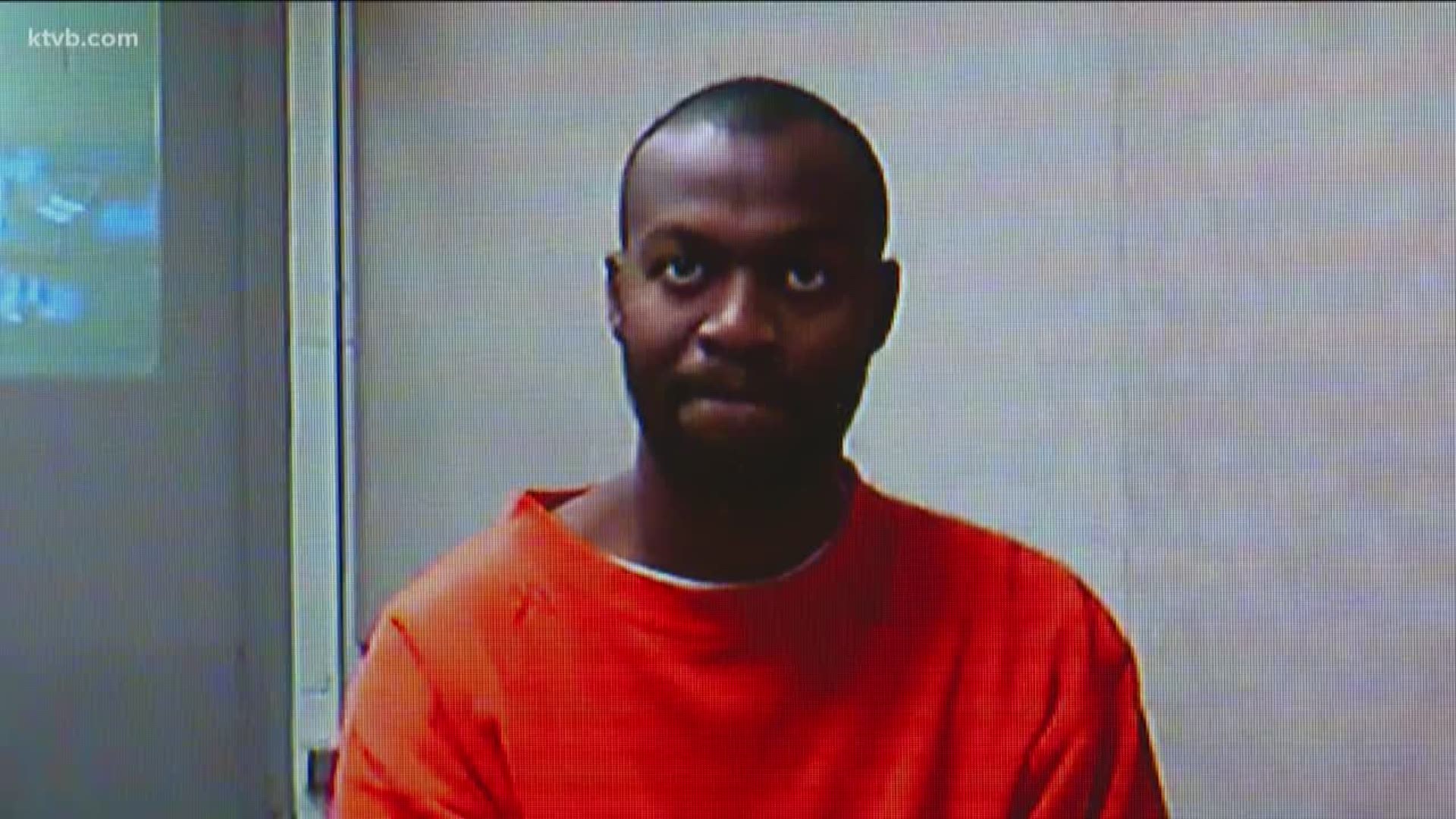 BOISE, Idaho — A Boise caregiver accused of leaving a disabled man in a scalding hot bathtub appeared in an Ada County court on Friday.

Nearly a third of the man's body was burned and he later died from his injuries, according to prosecutors.

Omar Hamadi, 24, was arrested in San Diego on Oct. 8 and charged with abuse, exploitation or neglect of a vulnerable adult.

Prosecutor Alan Moriarty said the charge carries a max of 10 years in prison and a $25,000 fine.

Hamadi's defense team said in court that he was told that he didn't need to stay in the Treasure Valley and he turned himself in when he found out about the warrant.

"Omar was unaware of the warrant. Once he found out, he made contact with the Ada County Sherrif's Office, indicated that he understood he had a warrant, asked questions as to what he was to do. They indicated you need to turn yourself in. They asked him where he was, he gave them his address - and three to four hours later he was arrested by law enforcement in San Diego," Hamadi's defense attorney, Jon Cox, said.

The preliminary court hearing is set for Monday, Nov. 18.

RELATED: 'I don’t think I’ll ever get over it': Friend remembers disabled Boise man who died after he was left in hot bath