Idaho man indicted on 4 counts in US Capitol attack case

Josiah Colt, 34, was indicted on four criminal counts, including obstructing official proceedings and aiding and abetting. 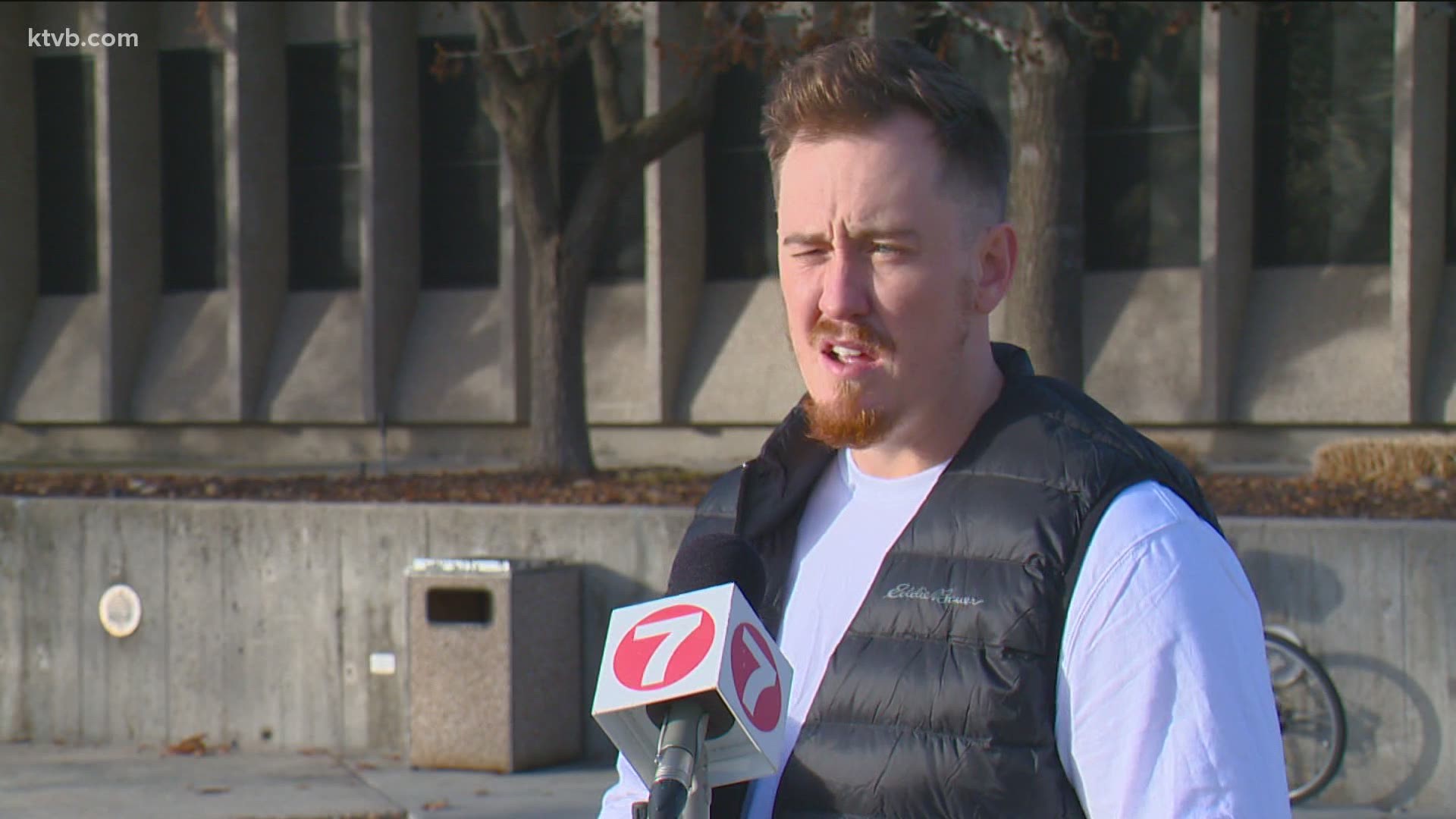 BOISE, Idaho — Editor's Note: The video with the story is an interview KTVB did with Josiah Colt last month upon his release from jail.

An Idaho man who posted online videos of himself bragging about taking part in the violent siege on the U.S. Capitol last month has been charged by a federal grand jury with four crimes related to the insurrection.

Thirty-four-year-old Josiah Colt of Meridian turned himself in to law enforcement on Jan. 12. He was wanted on a U.S. Marshal's warrant.

On Wednesday, he was indicted on four criminal counts, including obstructing official proceedings and aiding and abetting, which carries a maximum penalty of up to 20 years in prison.

Five people died in the attack on the U.S. Capitol and more than 100 police officers were injured.

WATCH BELOW: Idaho man who bragged about U.S. Capitol riot speaks while leaving jail: 'I do love America'