Investigators reopened the case after Vallow's fourth husband was shot to death and her two children were found dead on the property of her fifth husband. 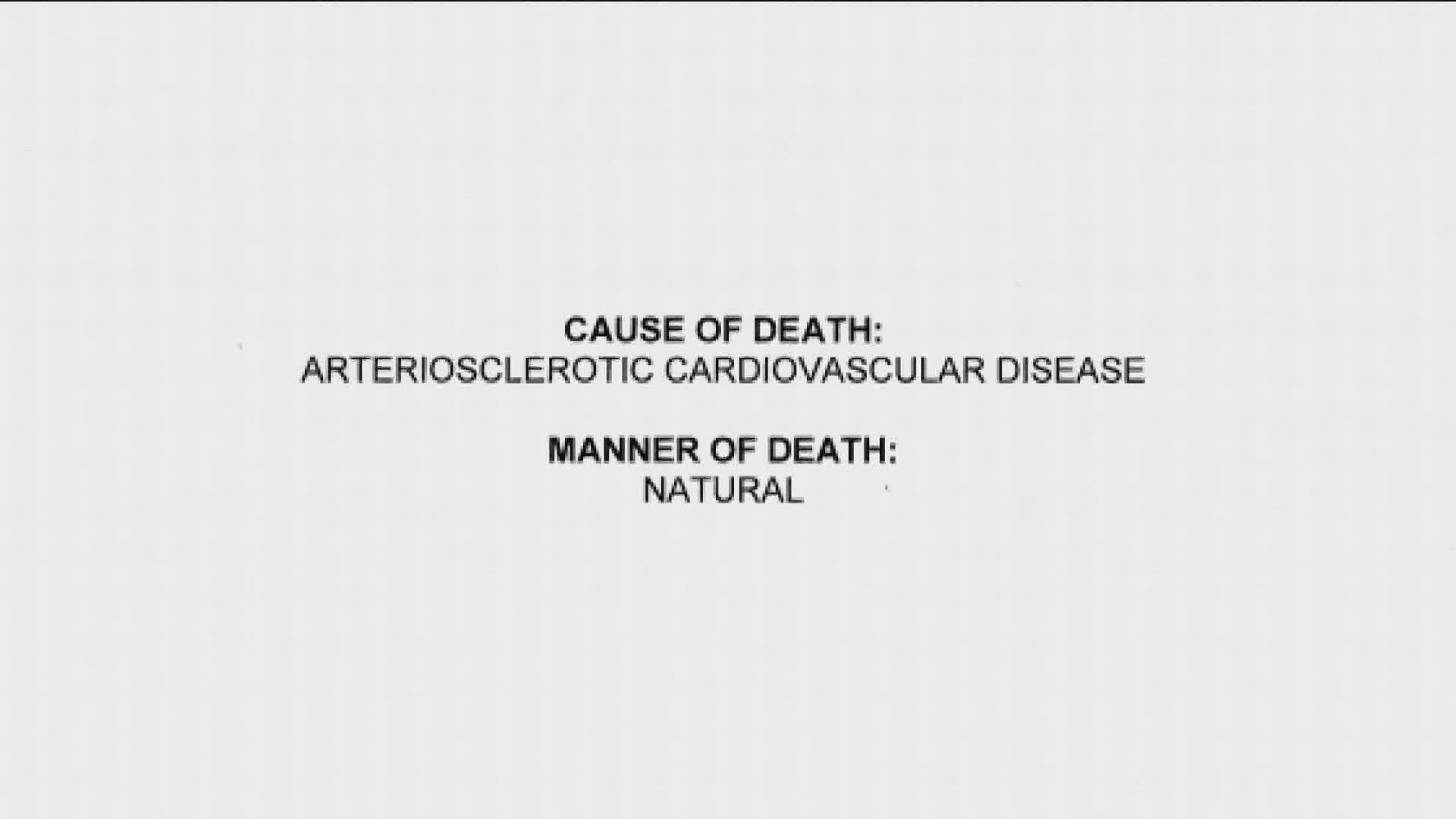 Ryan, Vallow's third husband and the father of her daughter Tylee Ryan, died in 2018.

His death was initially ruled a heart attack, but investigators opted to reopen the case for a closer look after Vallow's fourth husband was shot to death and her two children were found dead on the property of her fifth husband.

JJ's remains were found bound with duct tape and wrapped up in plastic, while Tylee's body had been dismembered and burned, investigators say. Both children were unearthed on Daybell's land in Fremont County in June.

Phoenix Police began investigating Joseph Ryan's death for the second time after a family member of Tylee Ryan released an audio recording of Lori Vallow speaking to a religious group about her custody fights with her former husband.

The recording was made months after Joseph Ryan's death, according to the family member.

The second investigation by Phoenix Police concluded that the originally listed cause of death - a heart attack - was correct and that Joseph Ryan died of natural causes.

Other investigations remain ongoing into the death of Lori Vallow's fourth husband, Charles Vallow - who was shot to death by her brother - as well as the death of Chad Daybell's late wife Tammy Daybell, who was found dead in the couple's home the month after JJ and Tylee disappeared. Lori Vallow and Chad Daybell married three weeks later.

A joint trial in the case is set for July.