A July trial date was set for Steven Pankey who's accused of killing the 12-year-old girl. 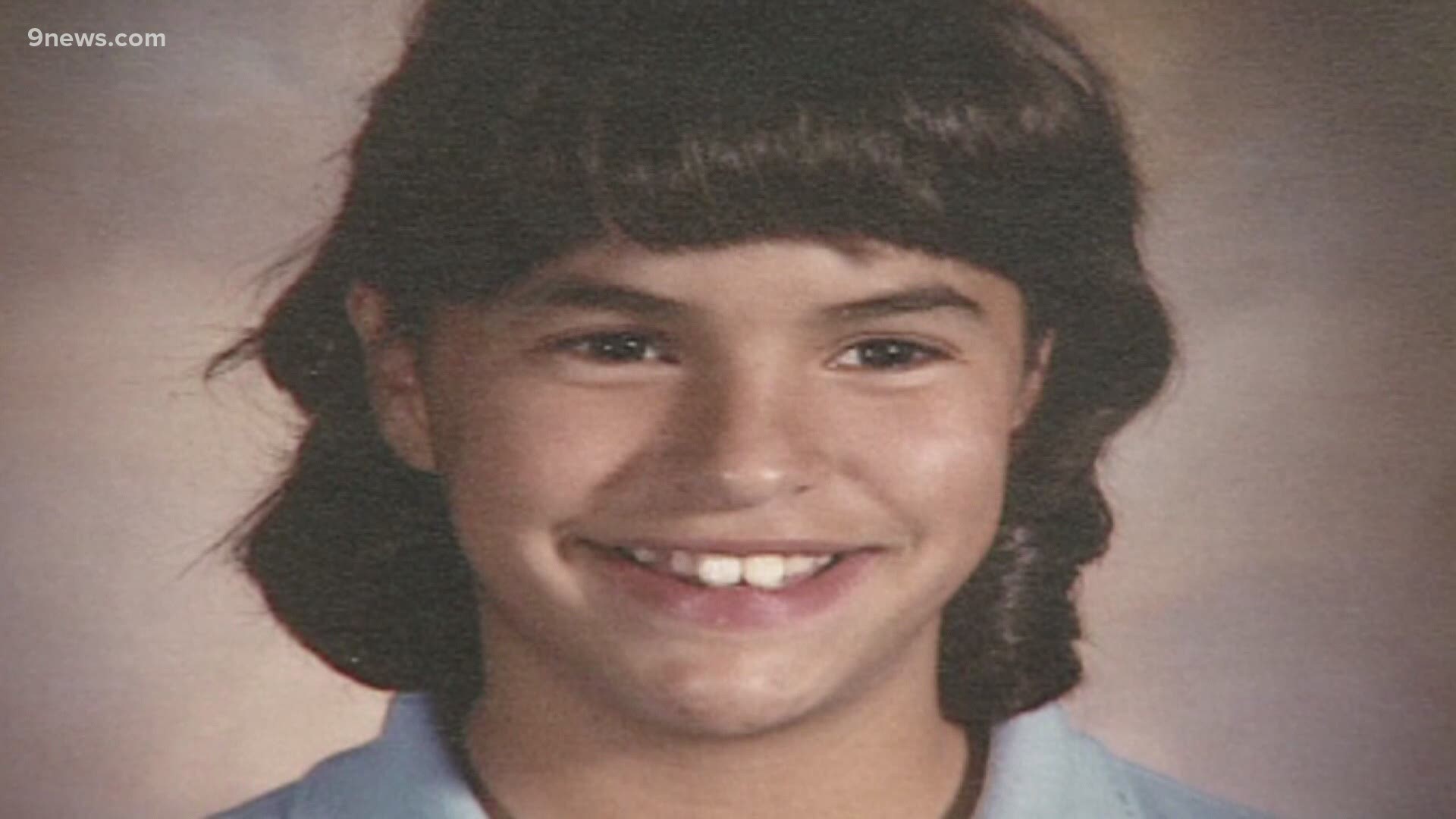 Steven Pankey entered the plea during an arraignment hearing which was attended by Jonelle's parents and sister. Following his plea, the judge set a July 12 start date for his trial which is expected to last 15 days.

A grand jury returned an indictment against Pankey in October 2020 in connection with the death of Matthews. He is facing first-degree murder charges, a second-degree kidnapping with a weapon charge, as well as two sentence-enhancing crimes of violence counts.

During Wednesday's hearing, the defense noted that they plan to seek a change of venue for the trial and will file a motion officially asking for it within the next 21 days.

>In the video above Jonelle's family reacts to Pankey's indictment

Matthews disappeared from her parents’ Greeley home on Dec. 20, 1984, following a Christmas concert. She remained missing until 2019 when in July of that year, a crew excavating at an oil and gas well in Weld County discovered her remains. Greeley Police said they recovered the girl's skull and some of the clothes she was wearing the night she disappeared.

According to the indictment, Pankey knew of and discussed a crucial piece of evidence from the Matthews' family home – the evidence was withheld from the public by law enforcement – specifically that a rake was used to “obliterate shoe impressions in the snow.”

During a December hearing, defense attorneys admitted that Pankey may have exhibited some odd behavior, but said there was no evidence he committed this crime. Instead, they argued that over the years, Pankey had tried to implicate himself for a crime he didn't commit.