ISP now has 13 drone operators across the state. 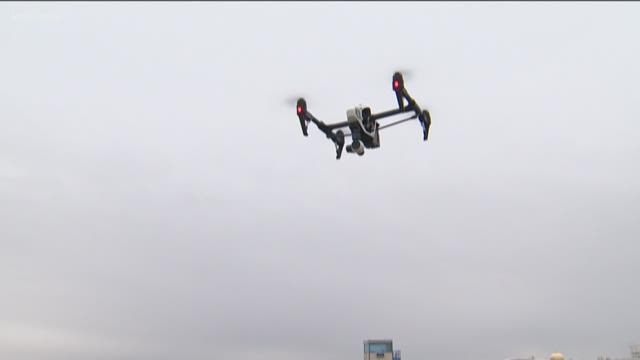 ISP doesn't have a helicopter so troopers say having eyes in the sky helps them tremendously.

Captain John Ganske oversees the program and says using drones helps when cases go to court as well. Drone video is logged and used as evidence.

"I think anytime we can get an image it gives us a certain amount of jury appeal in cases we present, and it gives those looking at our cases the ability, the bird-s-eye view, of what's going on and just makes it more realistic," said Ganske.

ISP will soon also be flying a smaller drone indoors to help clear buildings. 3D mapping is also in the near future and Ganske says the will help cut the time investigators spend on a crash or crime scene down to about 20 minutes.