On Monday, Edward Stevens walked out of the Ada County Jail with his mother and his lawyer. 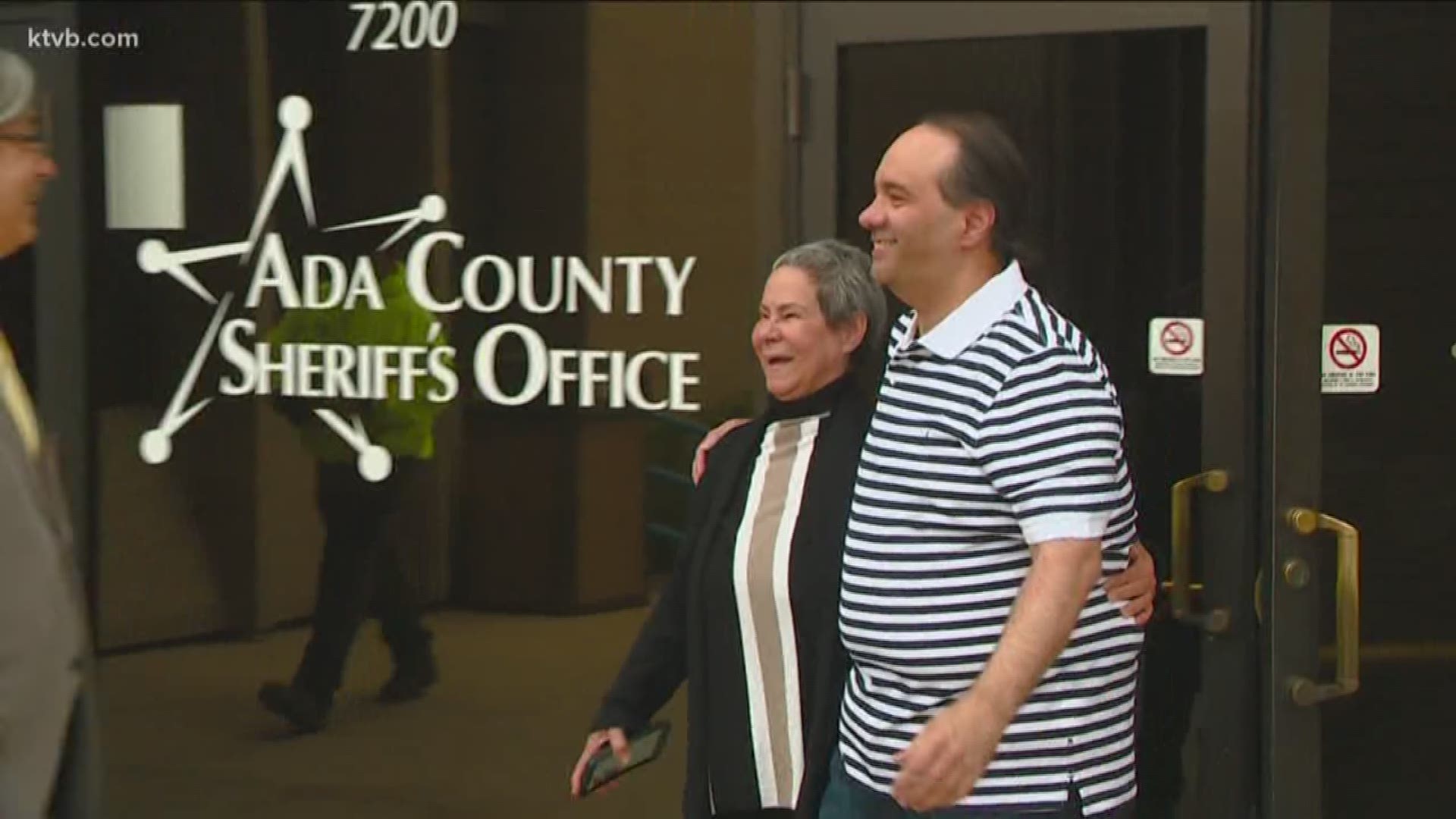 BOISE - In February, a federal court judge ordered the state of Idaho to release or re-try Edward Stevens, a man convicted of murder more than two decades ago.

On Monday, Stevens walked out of the Ada County Jail with his mother and his lawyer.

Stevens was found guilty of first-degree murder when his girlfriend's 11-month-old son, Casey Whiteside, died in December of 1996. Stevens argued that he was sleeping when Casey fell down the stairs.

Stevens' first trial ended with a split jury. The second trial came with a different outcome.

In a statement sent by Casey's biological father, Garth Whiteside, he says, "Today was a very troublesome day for my family and I. We were informed of the release of Edward Stevens who was convicted in 1999 for the first-degree murder of my son Casey Whiteside who was 11 months old at the time.

"Stevens lost every state appeal that he's done, but recently a federal judge is granting him a new trial. What the most alarming part is that he was granted bail for a few thousand dollars as he waits on a trial."

The prosecutor working on this case now says their office will appeal the judge's decision to grant Stevens a new trial, but they will be trying him again. That trial starts in May 2019.