A Burley doctor could face prison time after he admitted to buying knockoff breast implants from China, then surgically implanting them into as many as nine women. 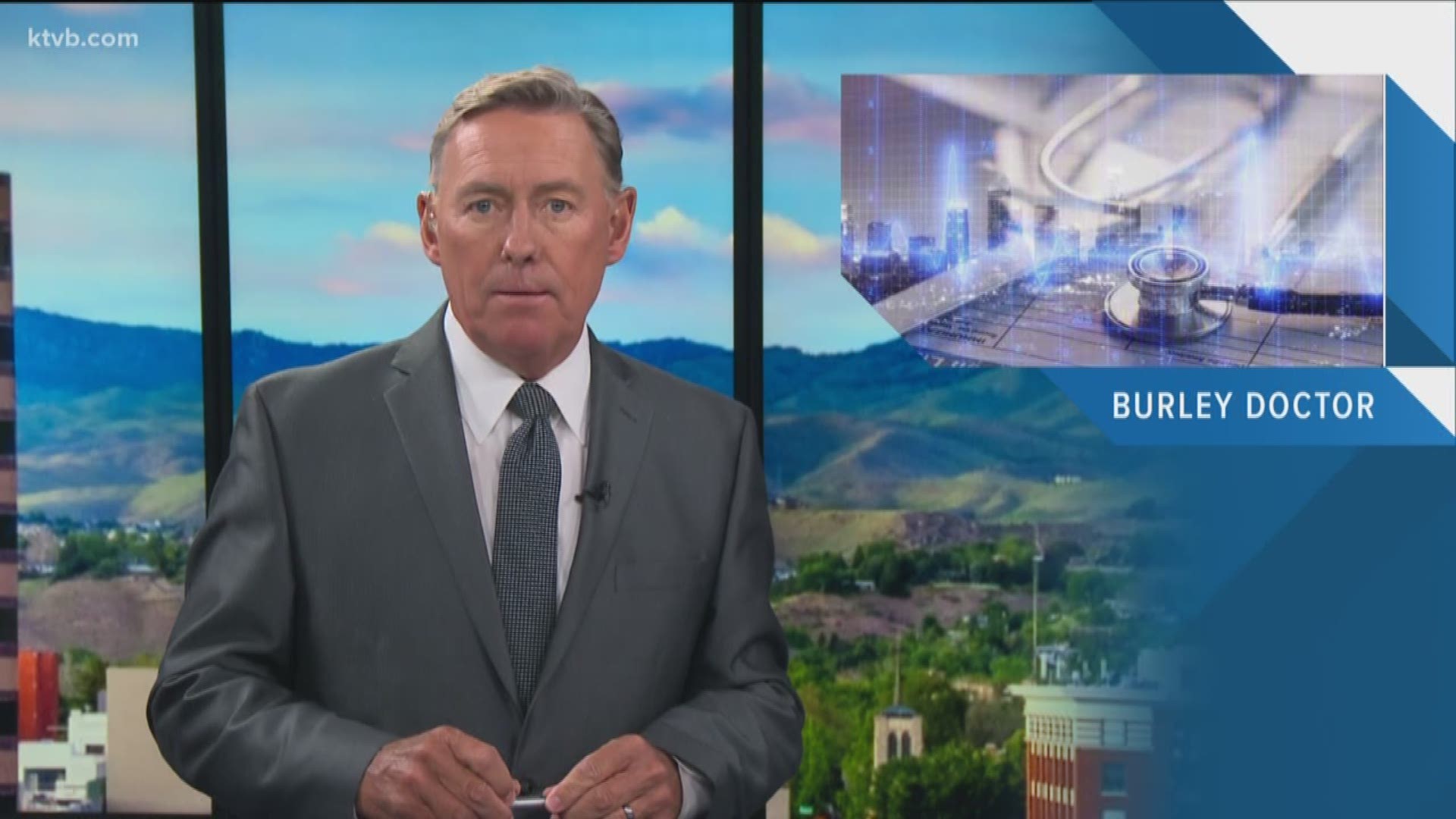 BOISE, Idaho — A Burley doctor could face prison time after he admitted to buying counterfeit breast implants from China, then surgically implanting them into as many as nine women.

Temp Ray Patterson pleaded guilty in federal court Wednesday to one felony count of receipt and delivery of misbranded devices.

Medical devices, including breast implants, are regulated under the Food and Drug Administration to make sure they are safe for patients.

According to a plea agreement, Patterson got around that standard by purchasing implants from China and having them shipped to Idaho, where he passed them off as legitimate, officially-sanctioned devices.

The doctor knew the implants were not FDA-approved, prosecutors say, but did not tell his patients that. Instead, Patterson gave the women who sought out breast augmentation services between March 2014 and April 2015 paperwork and labels that falsely informed them the implants they would receive had been greenlit by regulators.

"The defendant provided his breast augmentation patients with labeling for FDA-approved breast implants including brochures, handouts, pre-operative worksheets, and sample sizers," the plea agreement reads. "The provided labeling misled his patients into believing that they would receive FDA-approved implants, when they did not."

In all, Patterson used the knockoff implants during breast augmentation surgeries on nine women, charging them a total of $34,875 for the procedures.

In one of the cases, Patterson implanted a pair of the misbranded Chinese devices into a woman identified as C.S. on Feb. 27, 2015. He told the woman the implants she had received were a certain brand of FDA-approved implants, going so far as to send her photos of boxes and serial numbers of devices from that brand, and claiming that was what he had put into her body.

"In addition, the defendant changed C.S.'s medical records to show that she received a different size implant than was actually used," the plea agreement reads. "The defendant changed the size to match the sizing of the FDA-approved implants he told C.S. he used."

In a complaint filed by some of the women in 2016, lawyers wrote that the patients had experienced problems with their implants after surgery including pain, deformity and shifting of the implants and drooping breast tissue. Several women later opted to have the implants removed entirely, according to that complaint.

One woman, who received the counterfeit implants in April 2014, alleged that Patterson had shown at least two people before and after photos of her breasts without her consent, while she was still unconscious from the anesthesia. Later. that same patient met with the doctor to ask him about her concerns about one of the implants, according to the complaint.

"Rather than address the issue, Defendant Patterson’s response was that [she] should be thankful, as her breasts were markedly improved from their 'horrible' pre-surgery condition," the complaint reads.

That suit was later dismissed in federal court, and is not a part of the felony case against Patterson.

As part of the plea deal in the criminal case, Patterson agreed to pay $8,200 in restitution to each uncompensated victim. He was also ordered to surrender his passport and perform no cosmetic surgery as a condition of his release from jail ahead of the sentencing.

According to the Idaho Board of Medicine's online database, Patterson remained licensed to practice as a doctor as of 2019.

He faces up to three years in prison and a $250,000 fine at sentencing next month.