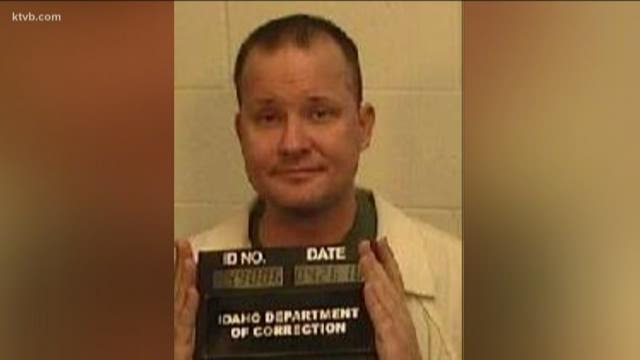 BOISE, Idaho — The Idaho Department of Correction now has a man in custody after he walked away from his job at 12:15 p.m. Saturday.

Officials say they found 40-year-old Jackie Keierleber at 8:10 a.m. Tuesday while he was walking through a parking lot around the 190 block of Bannock Street in downtown Boise.

He is a resident of the Treasure Valley Community Reentry Center and his job was in the community.

Keierleber's record includes DUI and grand theft convictions in Ada County, according to IDOC. He was eligible for parole since July 1, 2019, and is scheduled for release on Dec. 31, 2027.

Credit: Matt Gambill
Officials say this is what Keierleber was last seen wearing when he left his job on Saturday.