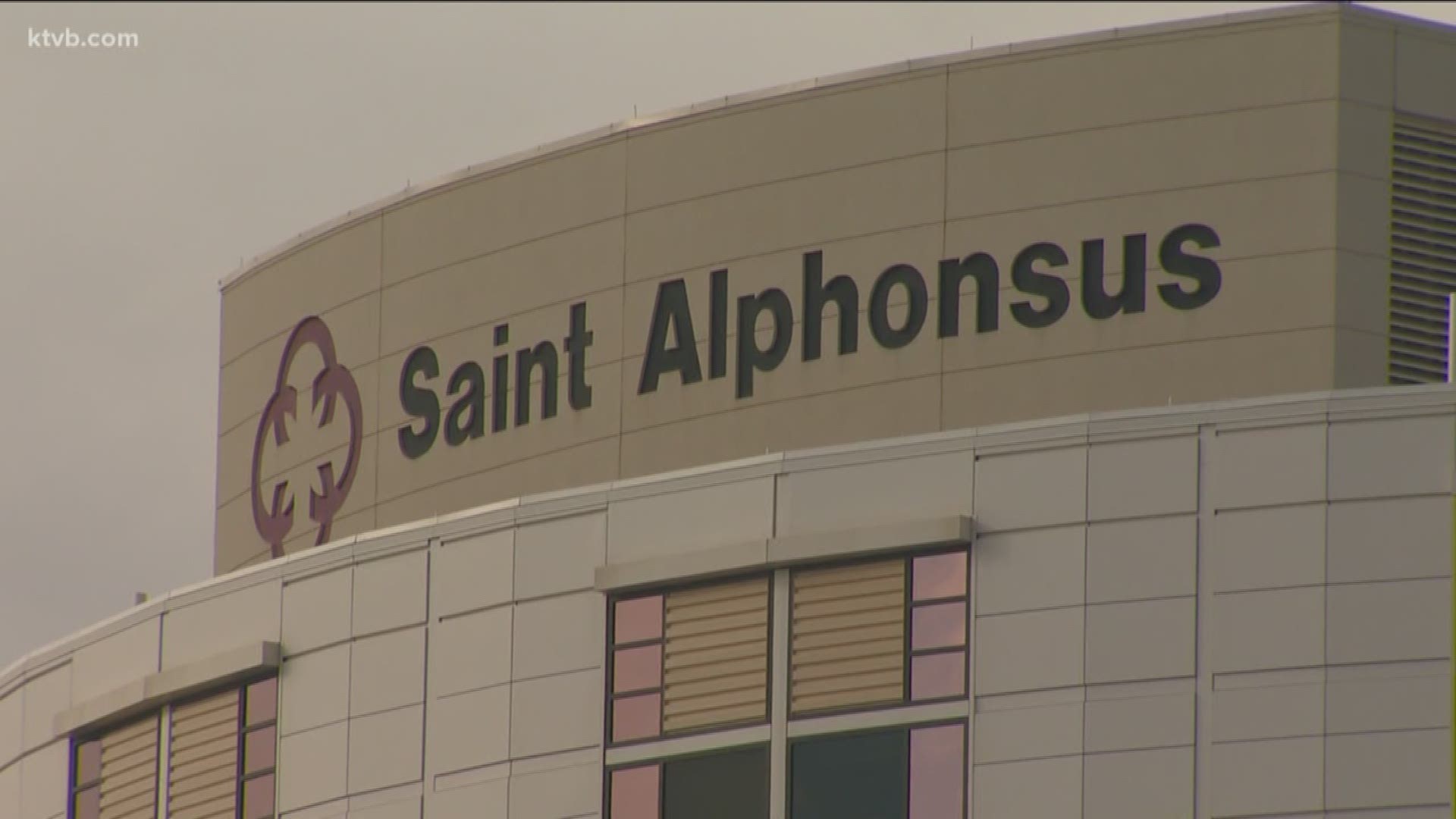 BOISE, Idaho — A former employee of Saint Alphonsus Health System has pleaded guilty to charges that she defrauded the organization of nearly $1.5 million.

Soito worked for two decades in the accounts receivable department for Saint Alphonsus in Boise, and had access to money raised at the annual Festival of Trees.

Beginning in January 2005, prosecutors said, Soito kept checks intended for Saint Alphonsus Health System instead of depositing them in the appropriate account. She then fraudulently deposited some of the checks into a bank account used to reimburse SAHS vendors. From that account, Soito wrote checks payable to herself and deposited them into a credit union account she controlled, authorities said.

Court documents show Soito also used some of the checks that she kept to conceal her theft of funds from the Festival of Trees.

RELATED: Idaho woman sentenced to 5 years in prison for embezzlement