The man stole the items and other equipment from a storage unit in Eagle after someone he knew gave him the access code to get in. 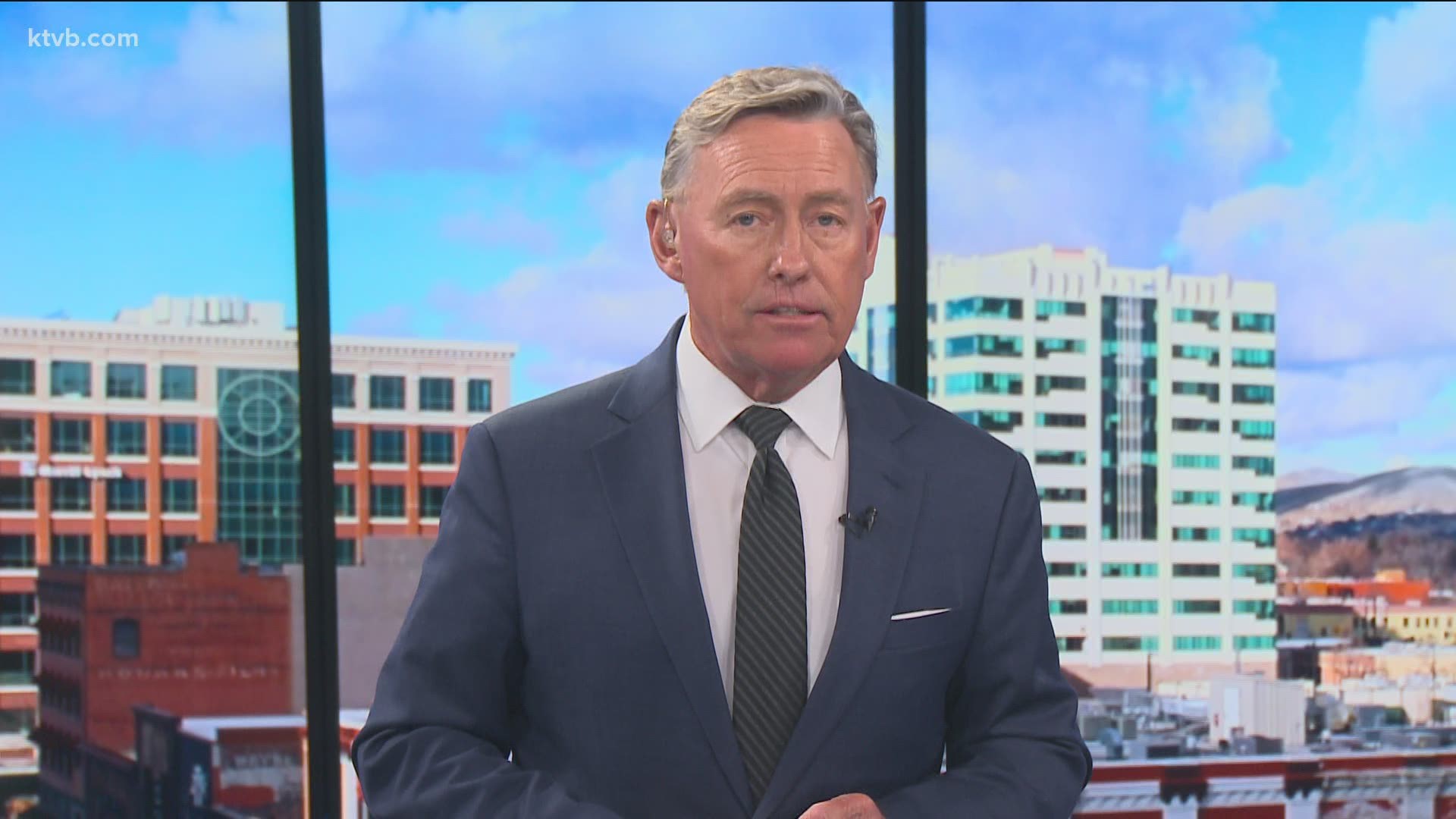 BOISE, Idaho — The Ada County Sheriff's Office announced on Monday that a Fruitland man was arrested on multiple grand theft charges and is accused of stealing more than $100,000 worth of ATVs, motorcycles, trailers and a boat from a storage unit in Eagle.

Officials said 38-year-old Charles Havens is charged with eight felony counts of grand theft and a misdemeanor charge of contempt of court. He was booked into the Ada County Jail last Tuesday.

The sheriff's office said the series of thefts began in December when Havens got the access code to the storage units from someone he knew.

When Havens got inside, he stole a flatbed truck, a 21-foot long boat, campers, ATVs, motorcycles and other equipment.

So far, detectives have found some of the stolen items but continue to search for the rest, including two Honda CRF 230 motorcycle/dirt bikes, a 2006 Yamaha TTR 230 dirt bike, a 1978 motorcycle, and YFM 350 ATV, a Coleman pop-up camper, a brown and tan Rockwood travel trailer and five other trailers.

Police search for stolen items, including camper, ATV and motorcycle

Law enforcement started investigating the thefts on Jan. 23 when a customer of the business drove by, didn't see their trailer, and called Eagle police.

Using surveillance video and other evidence, police identified Havens as a suspect. Sheriff's Office detectives say he attached the trailers to his white SUV and drove off to his home near Ontario, Ore. Detectives found the SUV at Havens' home.

When police went to his home in February, they found some of the stolen items. The 21-foot long boat had been chopped up for parts. Officers also found a Jayco travel trailer, a Yamaha ATV, tools, motorcycle supplies and bicycle supplies.

The sheriff's office added that detectives found evidence that Havens stole $6,000 and a 2018 Nissan SUV from the person who gave him the access code to the storage units.

In early April, prosecutors in Ada County issued an arrest warrant for Havens. He was later arrested in Oregon on April 22.

On Tuesday, Havens was brought back to the Ada County Jail on a $10,000 bond.

Havens' next court appearance is scheduled for May 10.

The Ada County Sheriff's Office urges anyone who has any information about the stolen items to contact nshaffer@adacounty.id.gov or call (208) 577-3707.