Friends: Bullinger has a wife and girlfriend 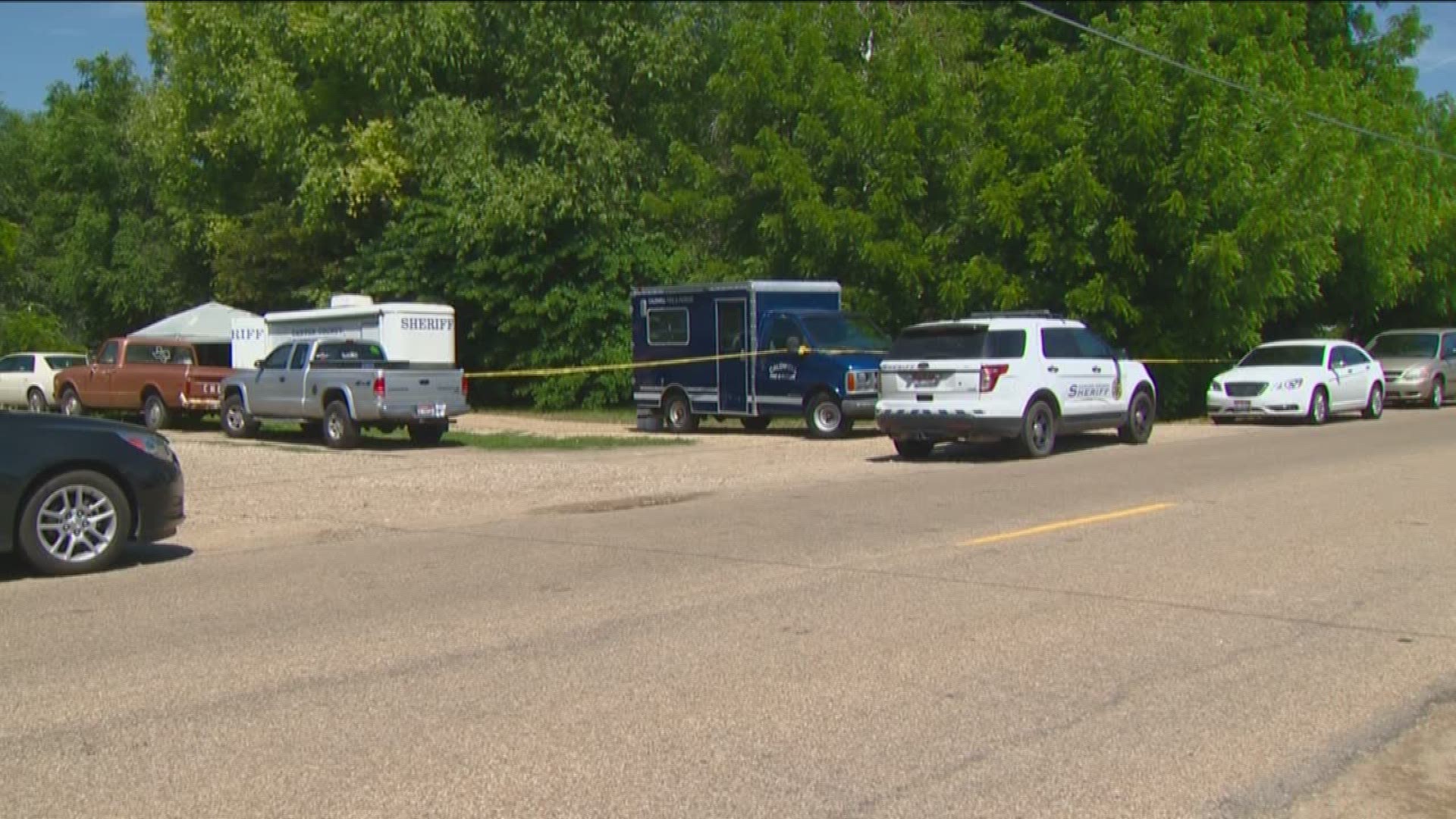 We are learning more about the person of interest in a triple homicide in Caldwell.

Three bodies were discovered partially covered in a shed Monday.

Investigators say the victims are all female -- two adults and one teenager.

The man wanted in connection to the case is Gerald "Mike" Bullinger. Investigators say he had a relationship with all the victims, but will not elaborate.

KTVB has found out from people who know him that the 60-year-old is married. He also has a girlfriend.

Questions are surfacing about whether this is an open relation, possibly polygamy. Those questions are coming from family and friends. Although they say, if that is the case, they had no idea.

"It hit us as a shock that he was married because we had no idea," said Michelle Holbrook.

She is a close friend of Nadja Medley from Ogden, Utah.

Medley was Bullinger's girlfriend. She did not keep their relationship a secret, posting pictures and videos on her Facebook page of Bullinger with her and her 14-year-old daughter Payton.

In May, she even posted a video showing her new backyard in Caldwell, a property purchased by Bullinger and his wife Cheryl Baker, who also was planning to move to the same property on KCID Road.

"This whole thing, it just sounds like something you'd see on investigations discovery. Was he leading a double life? How did people not know?” said Holbrook.

She says the last time she heard from Medley was on June 8th, and nothing seemed unusual.

Baker's last communication also appears to be on June 8th when she told a friend on Facebook to "come visit me in Idaho at our new place."

Friends of Baker tell us she just retired as a teacher in Utah and has been married to Bullinger for about 10 years.

Baker's brother has been reaching out to those who knew her, asking if they know about some type of open relationship that could have been going on between Bullinger, Medley and Baker. Family and friends we have talked to say no.

Still, there are many unanswered questions.

Investigators have been very tight lipped about the active investigation while they try to make sense of it all.

That's why they want to talk with Bullinger. He has a nationwide warrant out for his arrest for not reporting a death to law enforcement.

Again, he is a person of interest and has not been named a suspect in the case.