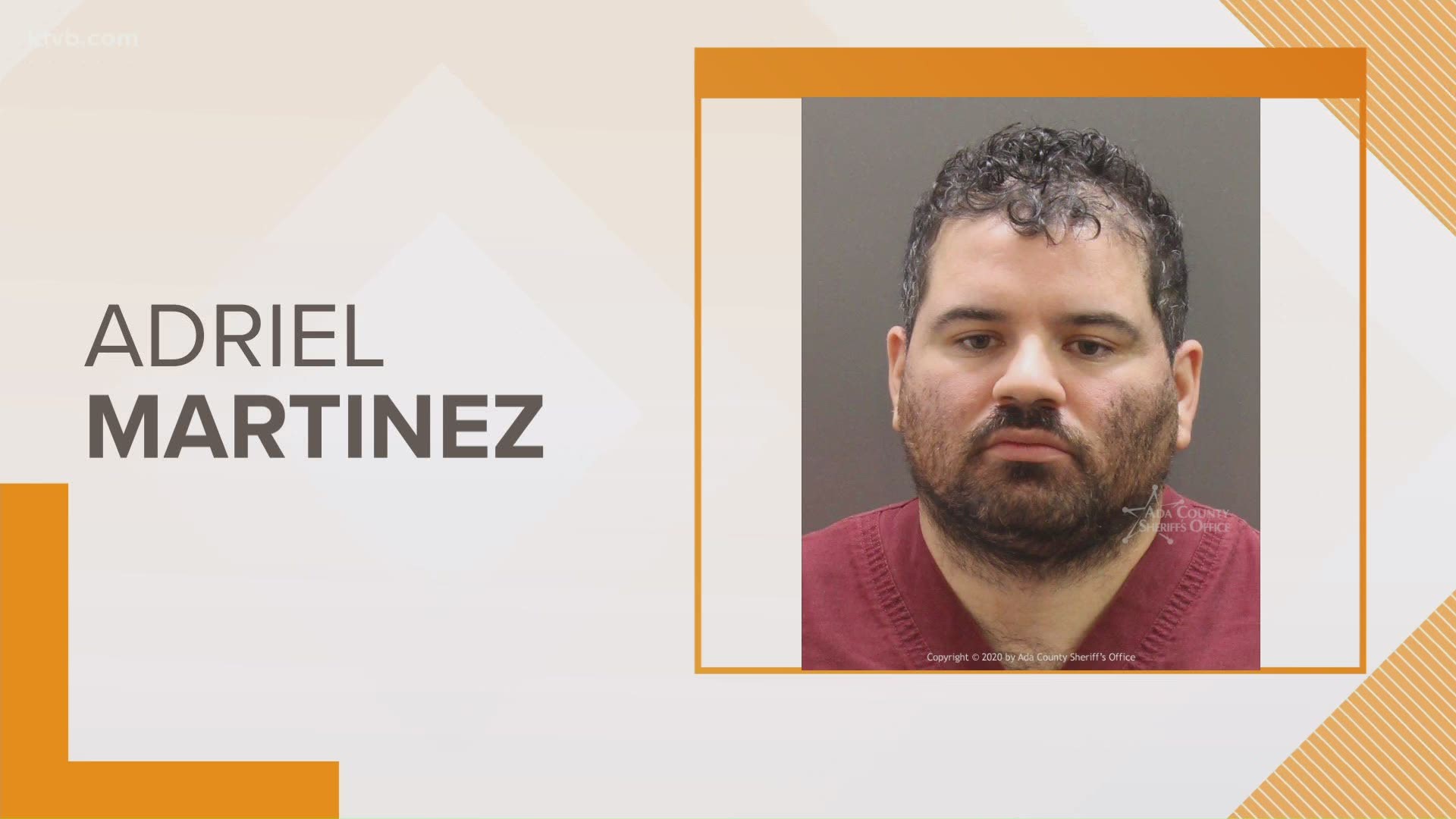 He has been charged with one felony charge of eluding a police officer in a motor vehicle, a misdemeanor resisting or obstructing an officer charge and a misdemeanor DUI charge.

Martinez was taken into custody at around 4 a.m. on Thursday by Boise Police Department.

Martinez, an Army veteran who graduated from Boise State in 2016, ran unsuccessfully for Boise City Council in 2017 and Boise Mayor in 2019. He also launched a bid for Idaho Senate, but lost in the May primary to Ali Rabe.

In interviews, Martinez has declared himself a proponent of lowering taxes, legalizing marijuana, and increasing affordable housing.

He was booked into the Ada County Jail, but has since been released. Martinez is due to appear in court Oct. 1.

This is a developing story. More information will be added as it becomes available. Check back for updates.